Moody's said the resolution of stressed loans impacted by the circular will be further delayed. 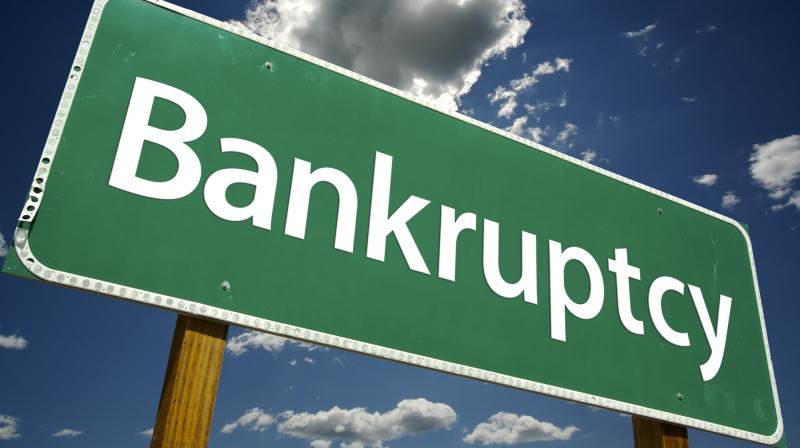 "Despite quashing of the circular, banks will continue to have an option to refer such defaulting borrower under IBC, in case the resolution plans fail," Icra said.

Mumbai: Ratings agencies and industry analysts have said the Supreme Court striking down the February 12 RBI circular on loan defaults as credit negative for banks as the debt resolution process may have to be started afresh.

Earlier in the day the Supreme Court quashed the RBI circular of February 12, 2018 dealing with loan defaults by making it mandatory on banks to recognise even a day's default and resolve the problem in 180 days failing which such accounts must be referred to NLCTs for resolution for large account of Rs 2,000 crore and above.

The order, handed out by a bench headed by justice RF Nariman said, "we declare the RBI circular ultra vires." The details of the order are awaited.

International rating agency Moody's in a note on Tuesday said voiding of the circular is credit negative for banks.

"The circular had significantly tightened stressed loan recognition and resolution for large borrowers. But, with the voiding, this may now have to be watered down," it said.

Moody's also said the resolution of stressed loans impacted by the circular will be further delayed as the process may have to be started afresh.

The bankers had asked some relaxation in the one-day default norms of the February 12 circular but without any success. This led 34 power producers to drag the regulator first to the Allahabad High Court, which asked RBI to offer some respite, but the RBI did not budge and challenged it in the Supreme Court last year.

Domestic rating agency Icra in a note said the circular removed discretion with banks on resolution on stressed accounts by requiring them to compulsorily implement a resolution plan in a time-bound manner or refer the affected borrowers under Bankruptcy Code for resolution.

"Despite quashing of the circular, banks will continue to have an option to refer such defaulting borrower under IBC, in case the resolution plans fail," Icra said.

It had said 92 percent of this debt have been classified as non-performing by banks as of March 2018 and also made provisions of over 25-40 percent on these accounts.

"Hence the quashing of circular should not impact the reported asset quality of profitability numbers, however, the resolution process, which was expected to be expedited, may get delayed," Icra said.

Audit firm EY India said the SC ruling will raise significant questions around the timely reporting and resolution under IBC --the primary reason behind IBC law.

"There are a host of willful defaults and frauds still under the IBC, and more clarity would be required on how the same would be dealt with by resolution professionals/committee of creditors," EY said.