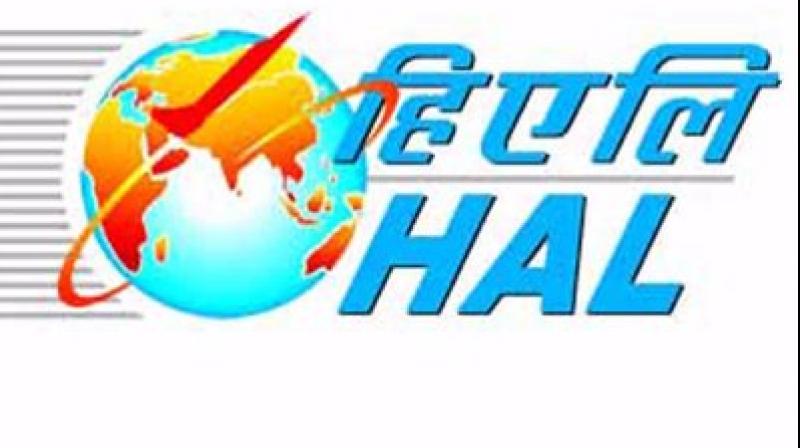 In a statement, the HAL chief managing director R Madhavan said "The performance of the Company in 2018-19 has encouraged us to focus more on design and development of indigenous products and technologies, develop aerospace and defence manufacturing eco-system."

The public sector company said that it produced 41 new aircraft, helicopters and 98 new engines in 2018-19.

It also carried out overhaul of 213 aircraft, helicopters and 540 engines.

HAL said it has produced 12 new Advanced Light Helicopters against the contract of 40, of which six were produced ahead of schedule for the Indian Army.