Its branded consumer products have registered a growth of 14 per cent. 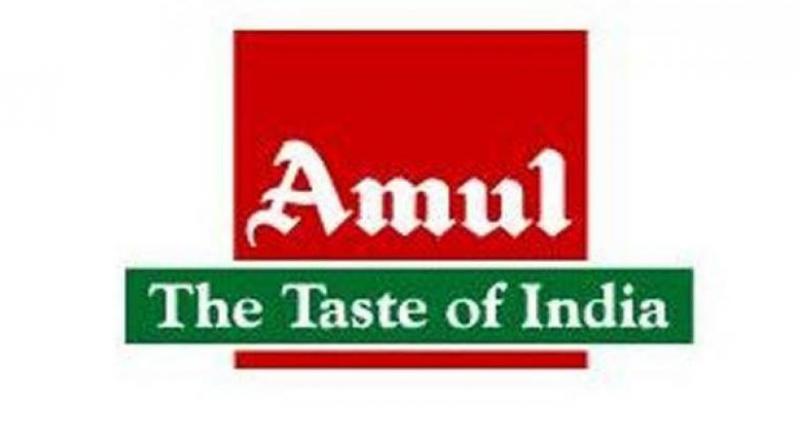 Amul brand, today reported 8 per cent increase in its turnover to Rs 29,220 crore for the last fiscal ended March 31.

New Delhi: Dairy major GCMMF, which markets milk and milk products under the Amul brand, today reported 8 per cent increase in its turnover to Rs 29,220 crore for the last fiscal ended March 31.

"Gujarat Co-operative Milk Marketing Federation Ltd has registered a provisional turnover of Rs. 29,220 crore for the financial year 2017-18," it said in a statement.

Its branded consumer products have registered a growth of 14 per cent over the previous fiscal with products such as cheese, butter, milk beverages, paneer, cream, buttermilk and dahi having grown at 20-40 per cent.

The total turnover grew by only 8 per cent, mainly due to the decline of 60 per cent in the commodity sales as a result of depressed conditions in the global as well as the local market.

"We have achieved volume sales growth in all product categories. Pouch milk which is the highest turnover product has shown double digit value growth. In addition to this, our dairy products such as cheese, butter, milk beverages, paneer, UHT milk, flavored milk, Paneer and fresh cream have also shown double digit value growth," GCMMF's MD R S Sodhi said. "...we are committed to achieve sales turnover of Rs 50,000 crore by 2020-21," he added.

GCMMF said that it passes on 80-85 per cent of consumer rupee back to milk producer members thus encouraging them to produce more milk.

The 18 member unions of GCMMF with farmer member strength of more than 36 lakh across 18,700 villages of Gujarat are procuring on an average 211 Lakhs litres of milk per day which is 20 per cent higher than last year.

"Based on estimated growth in market demand for Amul products and our future marketing efforts, we anticipate at least 20% CAGR growth in the business of Amul Federation during the next five years," Parmar said.