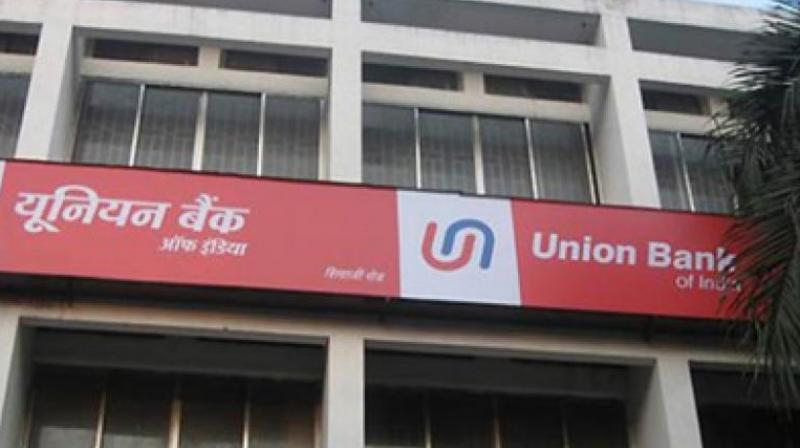 Mumbai: State-run Union Bank of India on Friday said it has reduced marginal cost of funds-based lending rate (MCLR) by 10 basis points across all tenors.

The lender has reduced its one year MCLR or the minimum lending rate, against which most of the consumer loans are benchmarked, to 8.60 per cent from 8.70 per cent earlier.

"Taking a cue from the latest measures announced by the Reserve Bank of India (RBI) and to support growth of economy, we have reduced MCLR by 10 basis points across all tenors," the bank said in a statement.

Banks have started reducing their MCLR rates following a 25 basis point cut in repo rate by RBI in the fifth bi-monthly policy review in February.

The one-year tenor loans has been cut to 8.45 per cent from 8.55 per cent. Post the RBI's reduction of the repo rate, SBI reduced home loan rates by 5 basis points for all loans up to Rs 30 lakh.