The proposed handover is a key victory for PM Modi, who has embarked on a bold privatization plan to plug a widening budget deficit 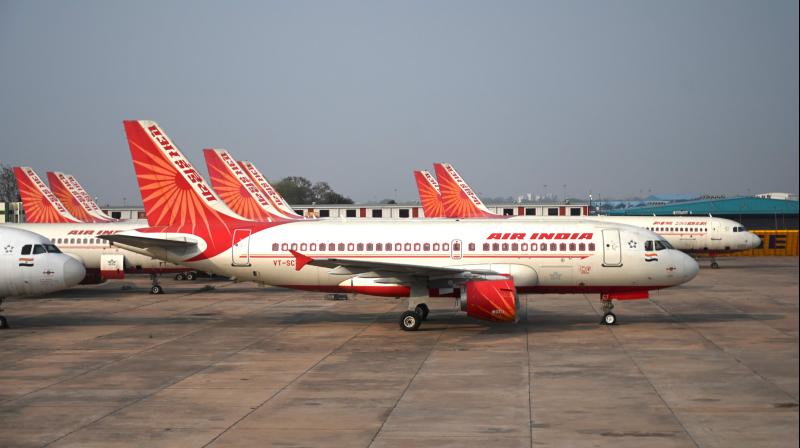 The purchase, once it goes through, will be a test of the group’s aviation acumen. (AFP file photo)

Media reports indicating approval of financial bids by Government of India in the AI disinvestment case are incorrect. Media will be informed of the Government decision as and when it is taken, tweeted Secretary, Department of Investment and Public Asset Management. Bloomberg has reported that Tata Sons has won the bid for Air India.

According to Bloomberg report, Tata Sons Pvt. is set to take over ailing Air India Ltd.

The proposed handover is a key victory for Prime Minister Narendra Modi, who has embarked on a bold privatization plan to plug a widening budget deficit. It also puts an end to a decades-long struggle to offload the money-losing flag carrier. Multiple governments have tried to sell the airline -- which began life as Tata Airlines in 1932 -- but those attempts were either met with political opposition or a lack of interest from potential buyers.

The purchase, once it goes through, will be a test of the group’s aviation acumen. Tata Group has faced criticism for not running its existing aviation businesses efficiently, even though they represent a tiny portion of overall revenue.