The project will involve creating a 'semantic web' that will track people's social media accounts. 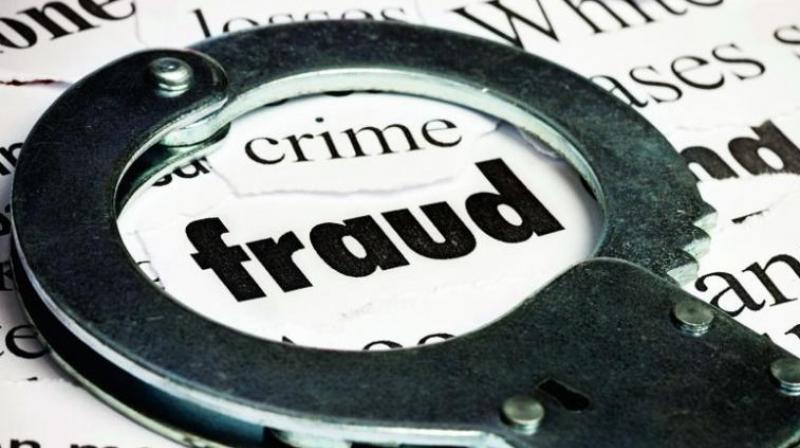 Mumbai: The ambitious initiative to use social media analytics to identify tax non-compliance is a $100-million project for the infotech arm of engineering giant Larsen & Toubro, according to a company official.

Since the note ban last November, the government has been putting in lots of efforts to plug the loopholes in the taxation system using advanced technology and the attempt got an added focus since the Reserve Bank in June had admitted that as much 99 per cent of the banned banknotes had returned to the system, negating the stated intent of cancelling 87 per cent of the notes in circulation.

"That is really advanced analytics. Now, that is like a $100-million deal for us. It's not a small deal," LT Infotech chief executive and managing director Sanjay Jalona told PTI.

Terming the work awarded by the Central Board of Direct Taxes (CBDT) as a "high volume digital deal", he elaborated that the project involves creating a 'semantic web' where web pages are structured and tagged in such a way that can be directly read by the computers.

"We are creating a systematic web on a person. If his wife is going to Seychelles and putting photos on Instagram, we will capture it ... that is really advanced analytics," Jalona said.

It can be noted that in its efforts to shore up tax collections in a country with among the lowest tax to GDP ratios among its peers, the government has decided to use the best that data analytics offers.

A news report last month had said it was a multi-year contract where LTI would operate on a build-own-operate-transfer basis.

Jalona said apart from the work on the CBDT project, the company, which was listed last year, is working on other high value digital deals well like a project to digitise parent L&T's construction vertical "at the core".

This project involves plan and machinery optimisation for the company through interventions like sharing of high cost assets, he said.

Jalona said the company is investing continuously in emerging digital technologies, which now constitutes 30 per cent of its revenue. He, however, asserted that margins will not be diluted as the company undergoes this change.

He said the proportion of digital revenues will keep growing and possibly in two years, everything may be digital for the industry.

He said the company is also focusing strongly on blockchain and pointed out to a slew of examples of work with Indian, American and European clients on the front.

The technology, which is basically a ledger that is not held by one person, but multiple parties in an open architecture, can be used very effectively for land records, Jalona said.