The board has also appointed Nitin Bagmane, one of the earliest investors in Café Coffee Day, as the firm’s Interim Chief Operating Officer. 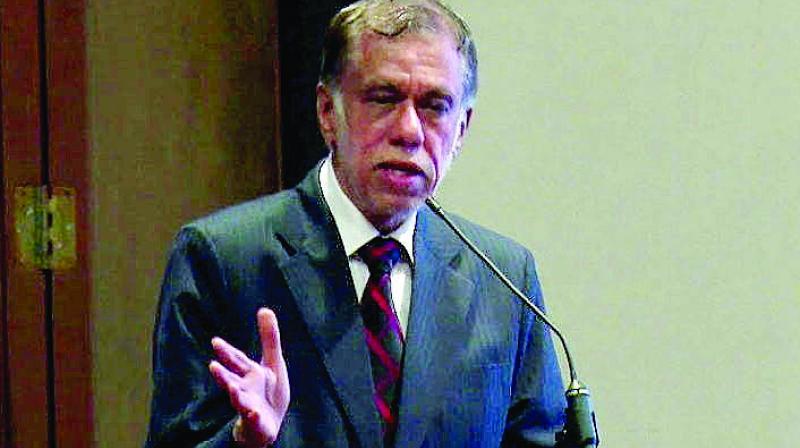 Chennai: After confirming the demise of founder V G Siddhartha on Wednesday, the Coffee Day Enterprises board appointed Non-Executive Independent Director S. V. Ranganath as the company’s Interim Chairman. The board will also constitute an executive committee, which will explore opportunities to deleverage the Coffee Day Group and investigate the financial transactions mentioned in Siddhartha’s letter.

Interim chief Ranganath is on the boards of several companies, including Bosch, He served as Chief Secretary at the State of Karnataka, Chairman of the Coffee Board of India and Non-Executive Chairman of IFCI.

The board has also appointed Nitin Bagmane, one of the earliest investors in Café Coffee Day, as the firm’s Interim Chief Operating Officer. He is a serial investor and entrepreneur with interests in coffee, real estate, manufacturing and technology startups. He heads realty firm Bagmane Ventures.

Further, an executive committee comprising S V Ranganath, Nitin Bagmane and CFO R Ram Mohan will be constituted to exercise the powers previously vested with the Chief Executive Officer of the company and the ‘administrative committee’ constituted by the board in 2015.

The board took cognizance of statements in the purported letter from Siddhartha relating to financial transactions outside the knowledge of the senior management, auditors and the board and resolved to thoroughly investigate this matter, it told the stock exchange.

The board, which will meet again on August 8, has appointed Cyril Amarchand Mangaldas as its legal counsel.

Meanwhile, rating agency Icra has placed the term loan rating of Coffee Day Enterprises on watch with negative implications. The ratings have been revised from “watch with developing implication” as the recent developments are likely to have a negative impact on the operations of Coffee Day.