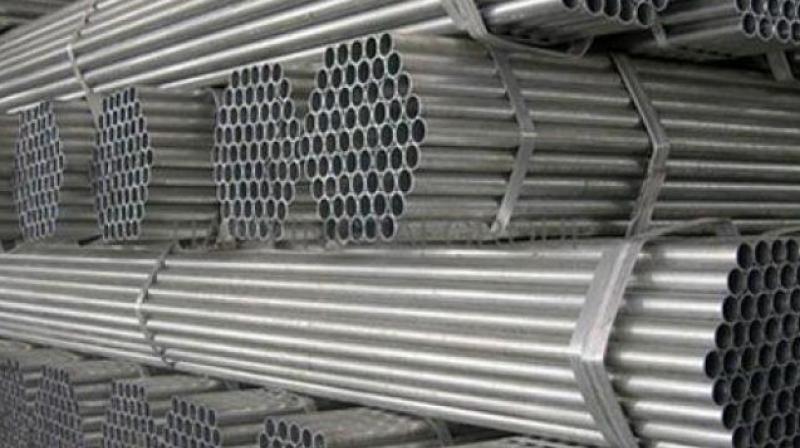 The unorganised sector will have to go through a learning cycle to adapt the new tax structure.

New Delhi: Steel industry today said with GST rollout unorganised players in the sector will have to move to organised form of doing business.

The GST -- India's biggest tax reform since Independence -- was rolled out at the stroke of the mid-night, unifying more than a dozen central and state levies.

Listing the positives of the GST for steel trade, SUFI said, the new tax regime abolished the special additional duty (SAD) on imported goods which was a very cumbersome procedure. There will be a shift from unorganised players to organised form of doing business.

Another positive will be that the new indirect tax regime will bring "the trade and industry will be at par," Steel Users Federation of India (SUFI) President Nikunj Turakhia told PTI.

He also said there will be "excessive paperwork and more number of returns and section 16 (2)(c) which disallows input tax credit if seller does not deposit to government treasury".

"But, as we move forward...I am sure these bottlenecks will be addressed," Turakhia added. Another industry body Indian Stainless Steel Development Association (ISSDA) said this is a transition period for the industry. Some problems the industry may face.

"For unorganised sector, the rest of the year will be a learning year... like during post-demonetisation phase, I am anticipating, as any problem will come and (the) government will give some relaxation...," he said.

"They will have to get tech-compliant. People evading taxes would not be able to survive any longer," Pahuja had told PTI.