PDVSA had agreed to supply 17,000 barrels per day of crude oil to repay USD 537 million that it owed to OVL. 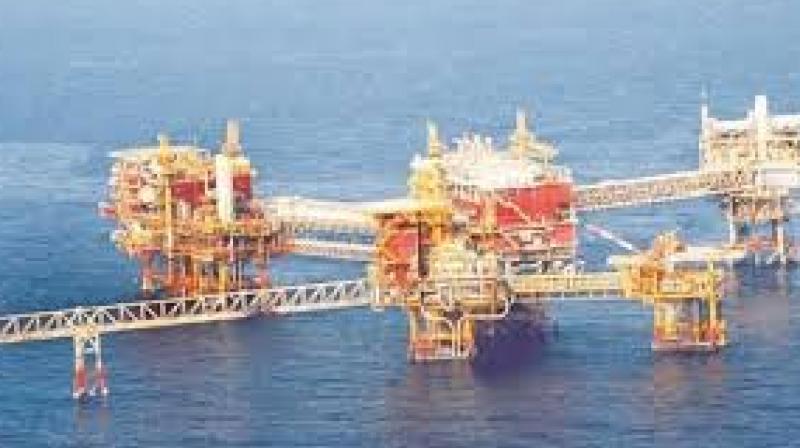 OVL, the overseas arm of state-owned Oil and Natural Gas Corp (ONGC), has 40 per cent stake in Venezuela's San Cristobal field, which produces around 18,000 barrels of oil per day.

Venezuelan national oil company Petroleos De Venezuela S.A. (PDVSA), which holds the remaining 60 per cent stake, has not paid the dividend to Indian firm since 2009. OVL had received its dividend from the sale of crude oil produced from the field totalling USD 56.224 million for 2008.

But dividends for 2009 to 2013 totalling USD 537.631 million remained unpaid due to cash flow difficulties being faced by PDVSA. No dividend was declared thereafter.

"We had in November 2016 signed an agreement with PDVSA that provided for dues to be cleared in instalments. We received three instalments totalling USD 88 million but subsequent ones have stopped," Verma told reporters here.

The three instalments came between December 2016 and March 2017 but the remaining continues to be pending, he said. "We want them to honour the agreement (to pay past dues) as the financing of the project is linked to that. Otherwise, the project will die," he said.

As part of the November 2016 agreement, OVL had agreed to help PDVSA arrange USD 318 million financing for the San Cristobal project in lieu of the Latin American nation clearing its past dues through the supply of crude oil. PDVSA had agreed to supply 17,000 barrels per day of crude oil to repay USD 537 million that it owed to OVL.

As part of the agreement, OVL was to stand guarantee for the San Cristobal joint venture to raise USD 318 million capital required for raising production from the field to 27,000 bpd from current 18,000 bpd.

"We are telling them to allot oil for us in lieu of the dues," Verma said. OVL also owns 11 per cent of the Carabobo project in the Orinoco region of Venezuela, which is in pre-production stage. The project was to produce 4,00,000 barrels per day of oil and involved constructing a heavy crude upgrader that could turn Orinoco's tar-like oil into valuable synthetic crude.