Xiaomi plans to set up 100 Mi Homes in India

The Chinese firm had forayed into India through the online route, which contributes over 90 per cent of its sales in the country. 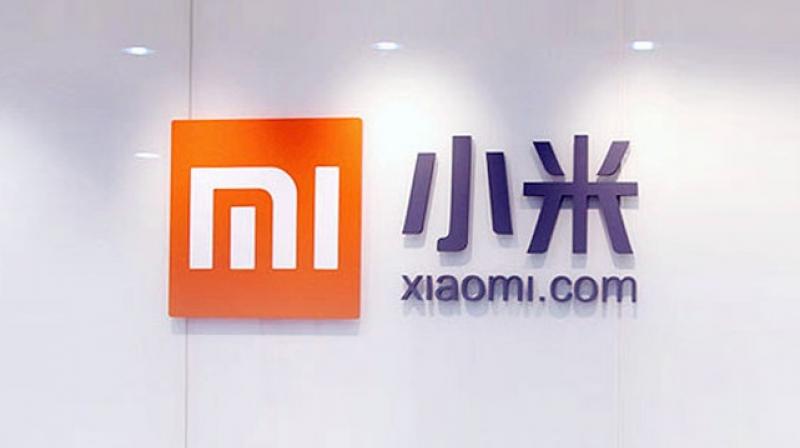 Mumbai: Betting big on the offline market, Chinese handset maker Xiaomi today said it plans to set up 100 Mi Homes, its flagship store, in India in two years. The company had recently launched its first store in Bengaluru and plans to open its exclusive outlets in Mumbai, Delhi, Hyderabad and Chennai.

"Mi Home is an extension of our e-commerce business. We launched our first store in Bengaluru and on our first day itself, we did a revenue of Rs 5 crore. "We believe this Mi Home strategy will disrupt our offline retail in India. Once we have perfected our business model (in these cities), we would want to open at least 100 Mi Homes in the next two years," Xiaomi India Managing Director Manu Jain said.

The Chinese firm had forayed into India through the online route, which contributes over 90 per cent of its sales in the country today. "More than 90 per cent of sales today comes from online, because that is where our focus has been.

But we have started multiple things offline like Mi Homes. "We are working with a few chains in South and we have launched our distribution in five cities -- Jaipur, Delhi, Chandigarh, Bengaluru and Hyderabad. With these things coming along, we hope our share of offline market would be 20-25 per cent by the end of this year," he said.

We are very bullish on offline. "We are trying to bring online efficiency into offline. We expect in the next few years,at least 50 per cent of our sales should come from online and 50 per cent from offline," he said adding that the company will also look at setting up rural distribution in the future. The company had setup its second manufacturing plant in India and would be open to setting up more facilities if the demand for its products continues.