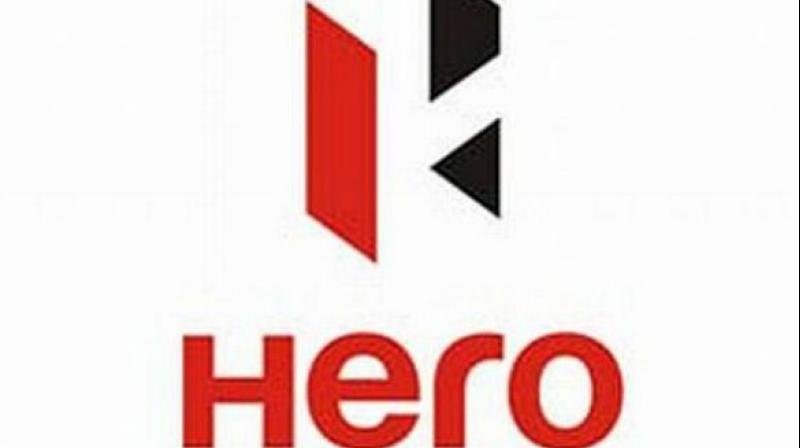 New Delhi: Country's largest two-wheelermaker Hero MotoCorp today reported 8.7 per cent increase in sales at 6,33,884 units in May. The company had sold 5,83,117 units in May 2016, Hero MotoCorp said in a statement.

With the arrival of monsoon at some parts of the country and forecast of normal rains this year, the industry is expecting a boost in demand and consumption in the rural markets, it added.

Hero MotoCorp further said it has lined up a slew of new launches across segments and is confident of maintaining growth trajectory in the coming months. On the international front, the company said it has started commercial production from today at the manufacturing facility of its subsidiary, HMCL Niloy Bangladesh Ltd.

The plant, located at Jessore in Bangladesh, has an installed capacity of 1,50,000 vehicles per annum, it said. The facility is Hero MotoCorp's the second at an overseas location. Its first overseas manufacturing plant is at Vila Rica near Cali in Colombia, which became operational in 2015.