GSTN is a company that provides technology backbone for the Goods and Services Tax. 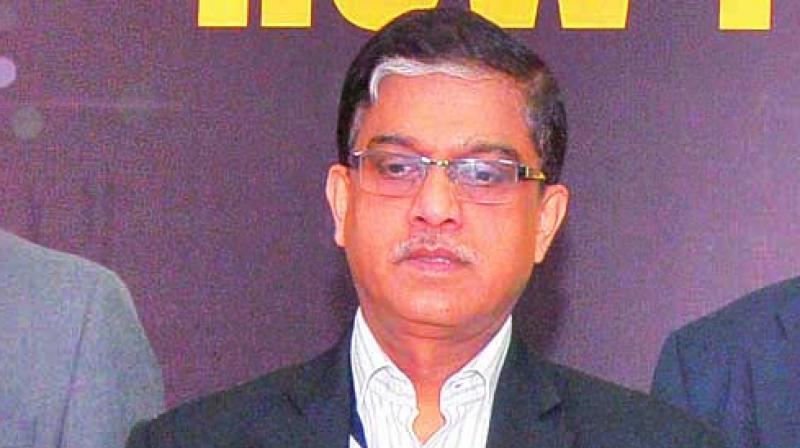 New Delhi: The GST Network has used ‘best in class’ security solutions to ensure that the IT backbone for the new indirect tax regime is protected from cyber attacks, its CEO Prakash Kumar said on Wednesday.

The comment assumes significance as the country is gearing up for an overhaul of its indirect tax regime and thousands of businesses will upload their purchase-sale invoices on the GST Network (GSTN) on a daily basis.

GSTN is a company that provides technology backbone for the GST which is expected to be rolled out from July 1.

“We are ready for July 1 and we have put the best-in-class security solution and the best methodology while developing software codes,” Mr Kumar said.

The GSTN system has been functional since November 2016 and over 60.5 lakh existing excise, service tax and VAT assessees have already migrated to the portal.

Reports of cyber attacks have been hogging headlines this month with nearly 100 countries, including India, being hit by massive ransomware that infected over 2 lakh systems that were running on old version of Microsoft softwares like Windows XP. But GSTN did not face any issues as its system operates on Linux software.

Mr Kumar said that the security features are embedded into the GSTN software at the code level itself and the data is encrypted. “The access is role based and the network has firewalls and adequate safety and security features to protect from cyber attack,” he said. Mr Kumar said multiple layers of security have been put in place at the data centre level where the entire information will be stored.

Firms will now have to rejig their I-T strategy to comply with the tax filing, refund and return norms under the GST regime.