The company reported 36 percent jump in total sales to 23,503 units in May this year. 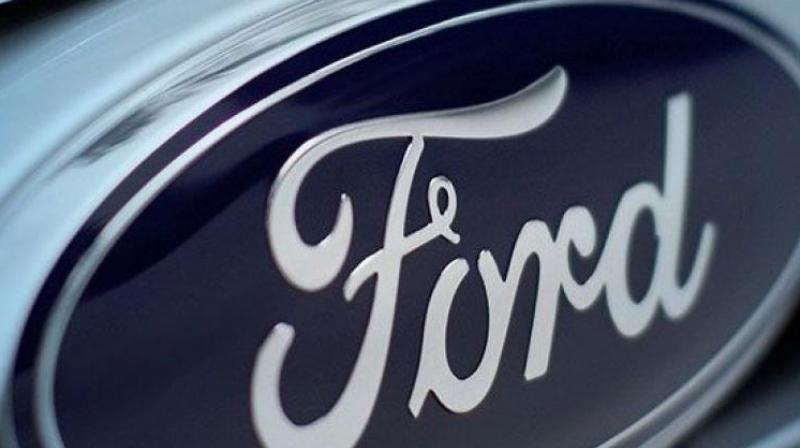 New Delhi: Ford India today reported 36 percent jump in total sales to 23,503 units in May this year. The company had sold 17,279 units in the same month of last year, Ford India said in a statement.

Ford India's newly appointed Managing Director Anurag Mehrotra said there were uncertainties in the market due to final notification on Goods and Services Tax, to be rolled out from next month, but the company has continued to grow faster than the industry.