The report by Ficci body Cascade pegged the loss in seven industry sectors at Rs 1,05,381 crore. 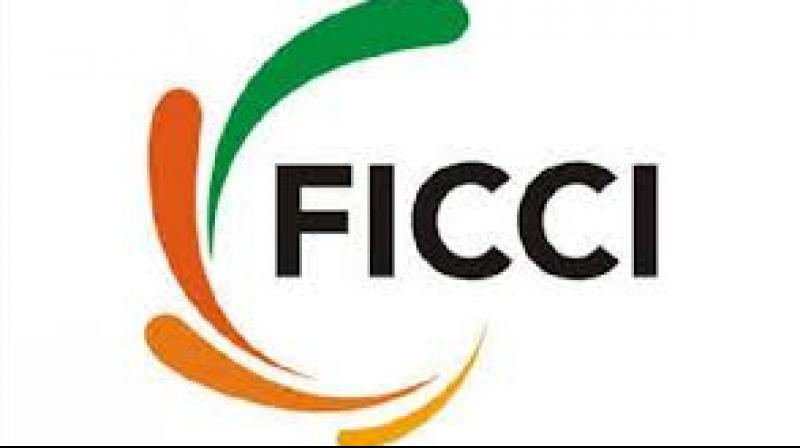 New Delhi: Industry body Ficci today exhorted the government to take adequate steps to tackle the menace of illicit trade in India, saying it should be treated as a national threat.

The chamber appealed to policy makers from the Ministry of Finance, Cabinet Secretariat and Prime Minister's office to crack down on those involved in illicit trade.

In the letter to various concerned ministries, Ficci shared the outcome of a recent interactive session held on Illicit trade and its impact on consumers, industry and economy, where it was felt that stringent actions needs to be taken and bring down illegal trade in the industry sectors affected by it.

The report by Ficci body Cascade pegged the loss in seven industry sectors at Rs 1,05,381 crore, increasing 44.4 per cent between 2011-12 and 2013-14. Trade in illicit goods is highly pervasive across countries and sectors, representing a multi-billion-dollar industry globally that continues to grow.

It is estimated that 8 to 15 per cent of global GDP is impacted due to illicit trade. Smuggling and counterfeiting severely harm the economy of a country as they undermine the local industry, suppress innovation and investment, discourage legal imports, reduce the volume of revenues collected from duties and levies by the government and fuel transnational crimes.

The market for contraband and smuggled goods is thriving in India and is today one of the biggest challenges faced by Indian industry, Ficci said in a statement. According to the report, the total loss to the government on account of illicit markets in just seven manufacturing sectors was Rs 39,239 crore in 2014.

Amongst the various sectors, the maximum revenue loss to the exchequer on account of counterfeiting and illicit trade is attributed to tobacco products, estimating a revenue loss of Rs 9,139 crore, followed by mobile phones at Rs 6,705 crore and alcoholic beverages at Rs 6,309 crore.