Ministry, which is implementing the companies law, is working to "tighten the screws" in order to prevent instances of corporate frauds. 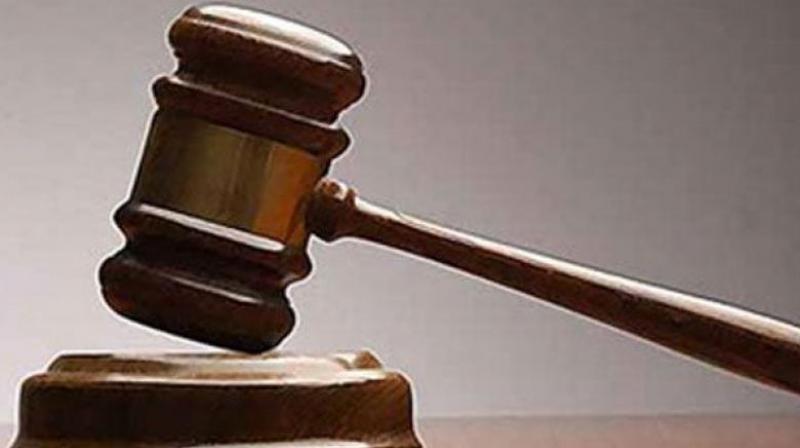 The ministry, which is implementing the companies law, is working to "tighten the screws" in order to prevent instances of corporate frauds, a senior official said.

New Delhi: The government plans to carry out an "intensive review" of the administration of companies law as part of efforts to prevent instances of corporate frauds, according to a senior official.

The ministry, which is implementing the companies law, is working to "tighten the screws" in order to prevent instances of corporate frauds, a senior official said.

Acknowledging that the fraud indicates larger "systemic inadequacy", the official said a message has to be sent out that law should not be taken lightly.

The ministry plans to carry out an intensive review in terms of the administration of the Companies Act, 2013 so that the loopholes, if any, can be plugged.

The Act, which came into force from April 1, 2014, has stringent provisions to deal with erring stakeholders, including directors of companies.

Following the fraud at PNB, the role and functioning of auditors have also come under the lens. The Institute of Chartered Accountants of India (ICAI), which comes under the ministry, has already undertaken a study to look into the system issues involved in the PNB case and suggest remedial measures to strengthen the banking system.

"The objective of such study is two-fold -- one to suggest changes to strengthen the existing banking system and the other to guide the chartered accountants conducting audits to verify the systems in place accordingly," the institute said in an e-mailed statement to PTI.

To a query on whether the ministry had asked for such a study, the institute said it was taken up suo-moto in overall national interest.

A multi-agency probe is already progressing into the scam. The Serious Fraud Investigation Office (SFIO), which is under the ministry, is probing 107 companies and seven Limited Liability Partnerships linked to Nirav Modi and Mehul Choksi groups.

The fraud was mainly perpetrated by way of fraudulent Letters of Undertaking (LoUs).