As per Infosys filings, the development was brought to the attention of the Compliance Officer of Infosys on February 13. 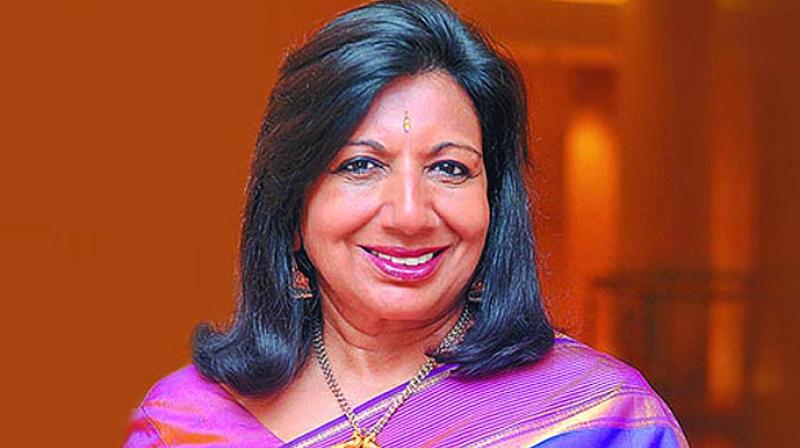 The shares were sold by her portfolio management services without obtaining her clearance, said Infosys in a filing to the stock exchanges on Thursday.

Shaw was not aware of the transaction. Following the development, she was fined Rs 9.5 lakh that she needs to pay to a charity organisation.

As per Infosys filings, the development was brought to the attention of the Compliance Officer of Infosys on February 13.

It further said, the company’s Audit Committee found out there was a violation of insider trading policy and therefore levied a penalty of Rs 9.5 lakh on Shaw that she has to pay to a charitable organisation of her choice. However, it also clarified that it was done inadvertently, without any intention of violating trading rules set by market regulator, Sebi as well as Infosys.

A similar case was reported a few years ago involving former board member of Infosys Ravi Ventatesan, who  bought 50 shares of the company during the trade closure window violating trading restrictions.