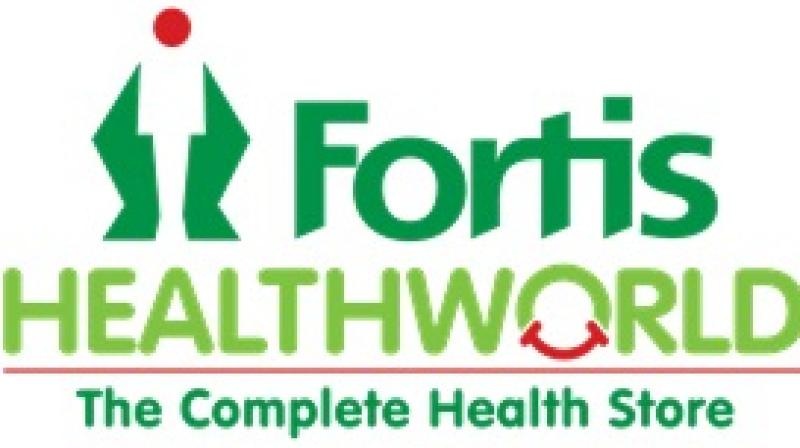 Total income during the December quarter stood at Rs 1,163.27 crore.

New Delhi: Fortis Healthcare on Thursday reported a consolidated net loss of Rs 19.10 crore for the quarter ended December 2017 against a profit of Rs 453.29 crore in the year ago period.

The company also reported its September quarter net loss at Rs 23.61 crore after it had sought a 15-day extension to declare earnings for the second and third quarter of the current financial year citing statutory auditors' inability to complete the audit before the stipulated board meeting.

Although the company presented its earnings report, the auditor to Fortis Healthcare, Deloitte Haskins & Sells LLP, said it had not performed an audit.

It said the interim results have been reviewed by other auditors whose report has been furnished to them by the management. "Because of significance of the matters... relating to the ongoing investigations... we were not able to obtain sufficient appropriate evidence to form a conclusion on the statement," it added.

The results of Fortis Healthcare come amid controversy and scrutiny of the company's finances over alleged regulatory lapses in transfer of funds to some promoter-linked firms.

In an early morning regulatory filing, the company presented its earnings for the second and third quarter of the ongoing fiscal.

Total income during the December quarter stood at Rs 1,163.27 crore. It was Rs 1,192.31 crore in the same quarter previous fiscal.

Meanwhile, shares of the company were trading flat at Rs 159.75 apiece on BSE.

Fortis Healthcare landed into trouble after a media report claiming that the company's promoters, Malvinder Mohan Singh and Shivinder Mohan Singh, took at least USD 78 million (about Rs 500 crore at current exchange rate) out of the publicly-traded hospital company they control without board approval about a year ago.

The company said its wholly-owned arm Fortis Hospitals had deployed funds to the tune of Rs 473 crore as secured short-term investments to group firms of its promoters.

The move attracted regulatory scrutiny as Sebi began examining the issues following resignation of the two promoters from the board.

The company said the loans are adequately secured and repayment has since commenced as per agreed payment schedule.

The company's statutory auditor said Sebi is conducting an investigation in respect of secured short-term investment of Rs 473 crore made by the wholly-owned subsidiary of the parent, and pending completion of the investigation, it is unable to "conclude on effects, if any of the outcome of the same on the financial results, state of affairs, cash flows, and operations of the group".