BS6 Honda CB Shine SP to get a power boost

The upcoming Honda CB Shine SP bike will get fuel injection too. 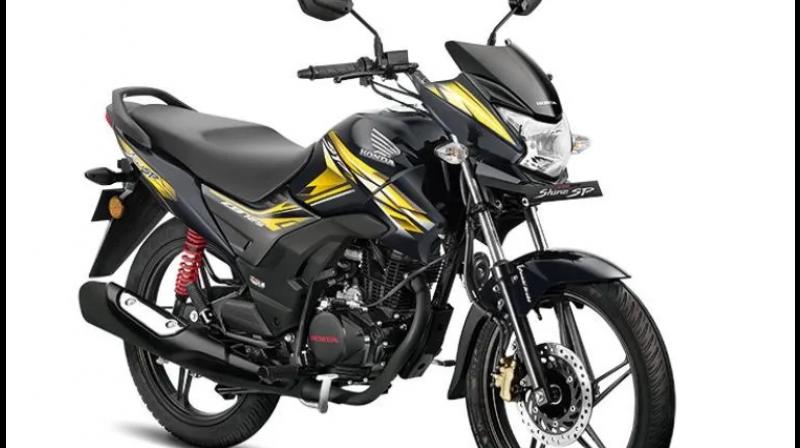 More details have surfaced online about Honda’s second BS6-compliant two-wheeler, the CB Shine SP. The leaked document reveals the bike’s specifications that include its dimensions, and Honda seems to be planning to launch a facelifted version with more power soon. The BS6 iteration makes 10.88PS at 7500rpm, which is 0.58PS more powerful than the existing model. Honda will equip the engine in the BS6 variant with fuel injection for cleaner emissions and that explains the bump in power.

The upcoming bike is 2020mm long, 785mm wide and 1103mm tall. In comparison, the BS4 iteration is 13mm shorter, 23mm slimmer and 18mm lower. Also, at 1285mm, the wheelbase of the BS6 bike is 19mm longer. These facts not only hint that the bike might get a different bodywork but also indicate that there may be some changes to the frame as well. The bike’s engine nestles inside a diamond type frame suspended by a telescopic front fork and twin rear shock absorbers. 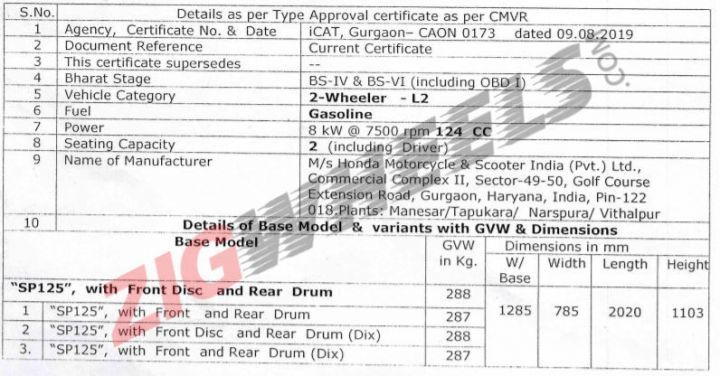 The upcoming motorcycle will be available in standard and deluxe variants and the latter will be available with either a front disc or a front drum brake. Apart from the bodywork, the bike is also likely to pack a full-LED headlamp and tail light as well as a revised semi-digital instrument console. 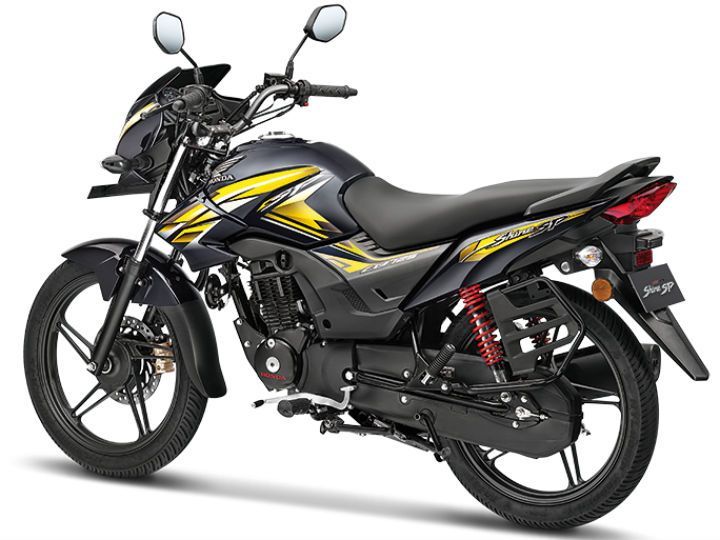 The Shine range is Honda’s best-selling motorcycle in the 125cc segment and it’s also the best-selling bike in the entire segment itself. It is likely to be launched in a few weeks, considering Diwali is around the corner and Honda would want to cash in on the festivities.

In its segment, the CB Shine SP will compete with the Bajaj Discover 125, Hero Glamour FI and Bajaj Pulsar 125 Neon. Now that the document of the SP variant is out already, expect Honda to follow it up soon with the normal variant too. The major difference between the two versions is that the SP comes with a 5-speed transmission instead of a 4-speed unit in the standard bike. The former also gets more a premium bodywork and body graphics.