The showroom will be located at the Taj Santacruz hotel alongside the Maserati showroom that was inaugurated earlier this year. 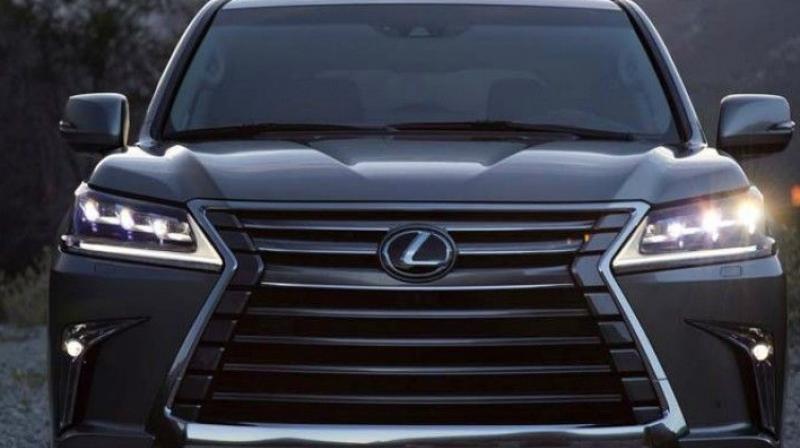 The fact that luxury cars contribute to just one per cent of the country’s total car market could also be an upsetting statistic.

2016 has been quite remarkable for the Indian auto market and Toyota Kirloskar Motors is adding to it. Toyota has already launched a number of cars in the country this year and now it is introducing its luxury division – Lexus – here too. Bookings have already begun and deliveries will start by March 2017.

The outlets for the Japanese car brand will be called Lexus Boutiques and the first one is set to be based out of Mumbai, according to multiple media reports. The showroom will be located at the Taj Santacruz hotel alongside the Maserati showroom that was inaugurated earlier this year.

As reported earlier, Lexus will arrive in India with no less than three offerings across different segments – the Lexus LX450h (hybrid) crossover, the ES300h sedan and the LX450d (or LX570) SUV. Initially, the cars will be imported through the CBU route and will be assembled at a local plant in the country sometime in the coming years. 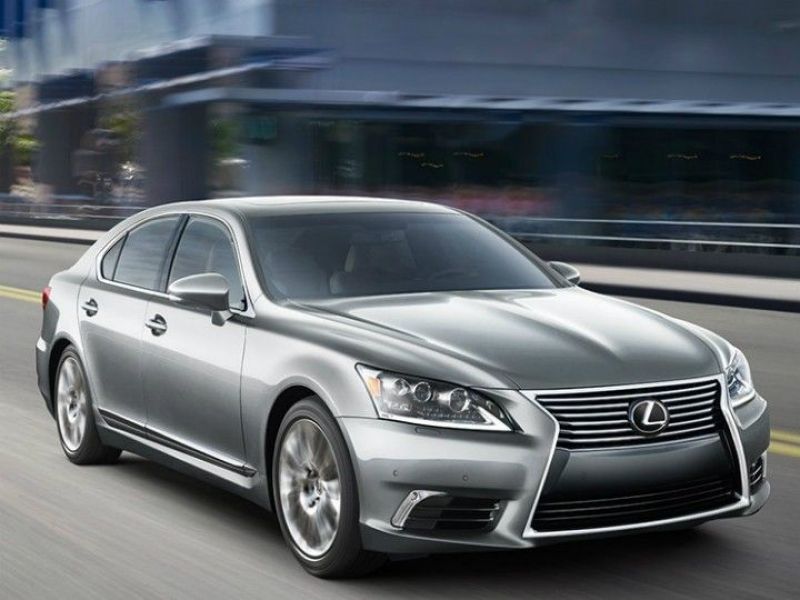 The luxury car market in India has been on the receiving end of the crackdown against pollution that started in the National Capital Region (NCR) and was followed by other parts of the country. The fact that luxury cars contribute to just one per cent of the country’s total car market could also be an upsetting statistic.

However, Lexus has enjoyed widespread success in the western markets along with its popularity in China. It has given carmakers like BMW and Jaguar Land Rover a tough run for their money globally. And if Toyota manages to generate enough excitement for Lexus in the build up to its launch, it will surely make for a brand story to keep an eye on.