The Japanese bikemaker has unveiled a pickup that can carry four people and two motorcycles. 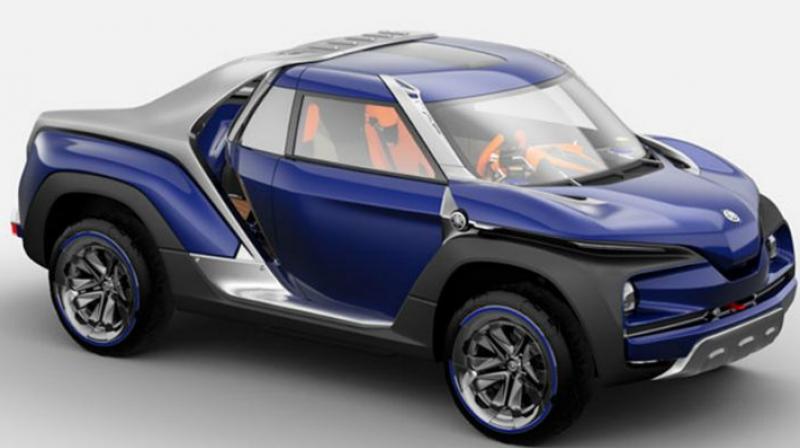 Yamaha’s Cross Hub is first of the three concept cars to have come without any design inputs from noted designer Gordon Murray.

The 2017 Tokyo Motor Show has been full of surprises as far as new launches are concerned. Going with the flow, Yamaha has come up with a pickup truck concept called the Yamaha Cross Hub. Talking about its looks, the Cross Hub is very different from any regular pickup truck. The Japanese manufacturer says that the Cross Hub has been designed to serve as both a pickup and an SUV. Earlier, Yamaha had introduced two concepts called the 2013 Motive and the 2015 Sports Ride. 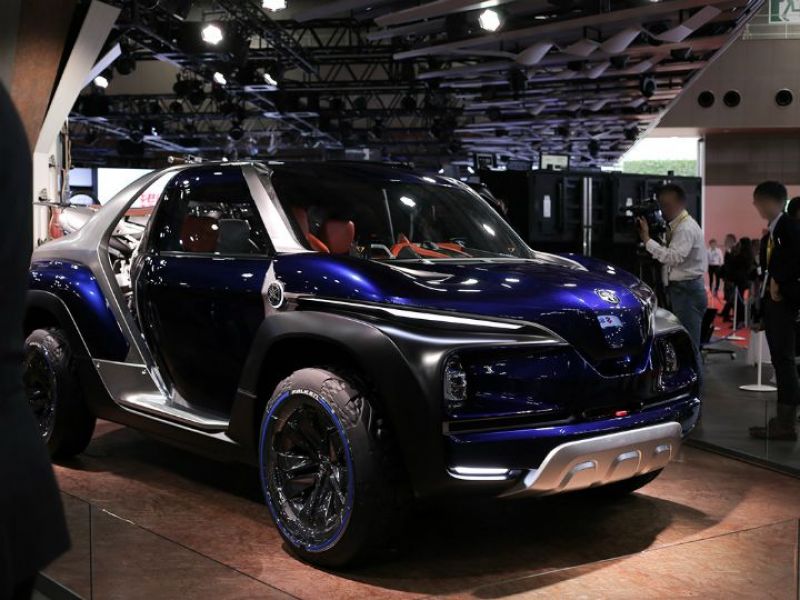 Yamaha’s Cross Hub is first of the three concept cars to have come without any design inputs from noted designer Gordon Murray, who is best known for his involvement with the McLaren F1. 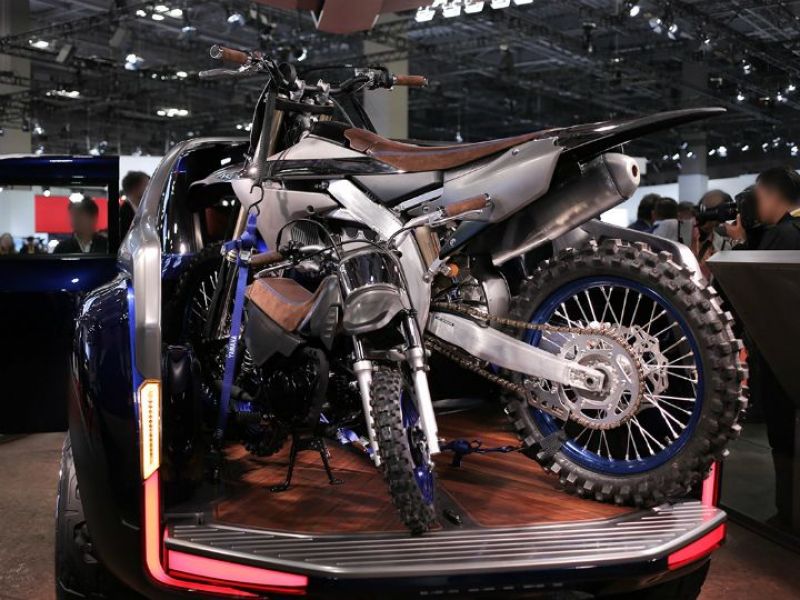 At 4495.8mm long, 1955.8mm wide and 1752.6mm tall, the Cross Hub can fit four adults easily, thanks to its diamond-shaped seating arrangement. The driver seat is placed right in the middle, flanked by three passenger seats around it. If you’re not expecting any company, you can roll down the bed of the Cross Hub to fit two motorcycles! 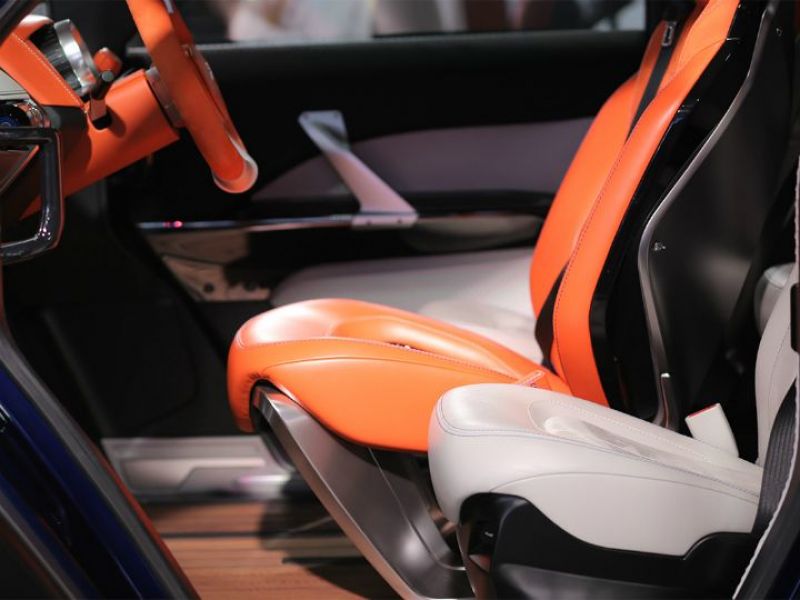 According to Yamaha, the vehicle is aimed at “connecting the active and urban in the lifestyles of Yamaha enthusiasts”.

Unfortunately, the company hasn’t disclosed any performance related figures of the Cross Hub. And with the concept’s extremely hypothetical nature, it seems very unlikely to ever go into production.