Aerox would easily be priced north of Rs 1 lakh and the Indian market isn’t ready for such an expensive scooter yet. 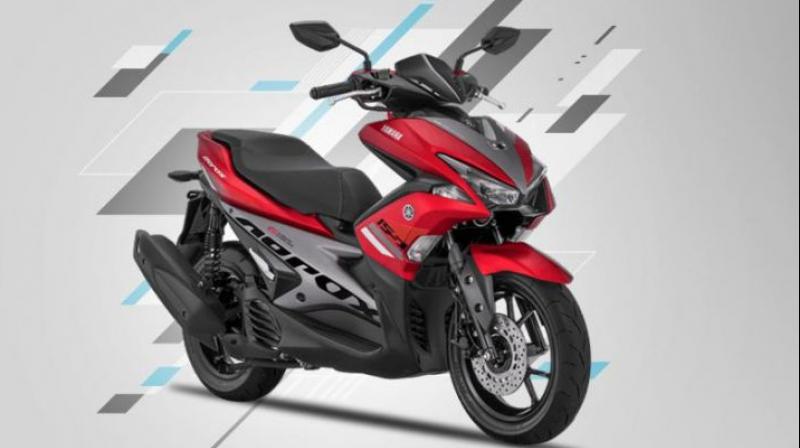 Will Yamaha launch the maxi-scooter in our two-wheeler space? 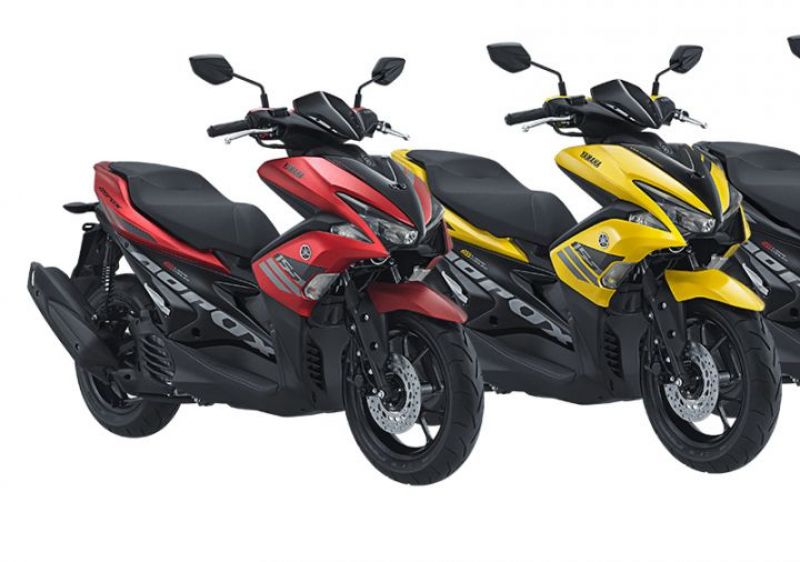 According to reports, officials from the dealership, where the Yamaha Aerox 155 was spotted, have said that it will be launched on February 25, 2017. We take the above with a pinch of salt though. If dealership officials are to be believed, we should expect a 155cc scooter with ABS as that was the one spied. However, considering the fact that Yamaha had skipped ABS on the R3, to keep costs under check, it is highly doubtful that it will offer the same on a 155cc scooter. Also, with the current specification, the Aerox would easily be priced north of Rs 1 lakh and the Indian market isn’t ready for such an expensive scooter yet. 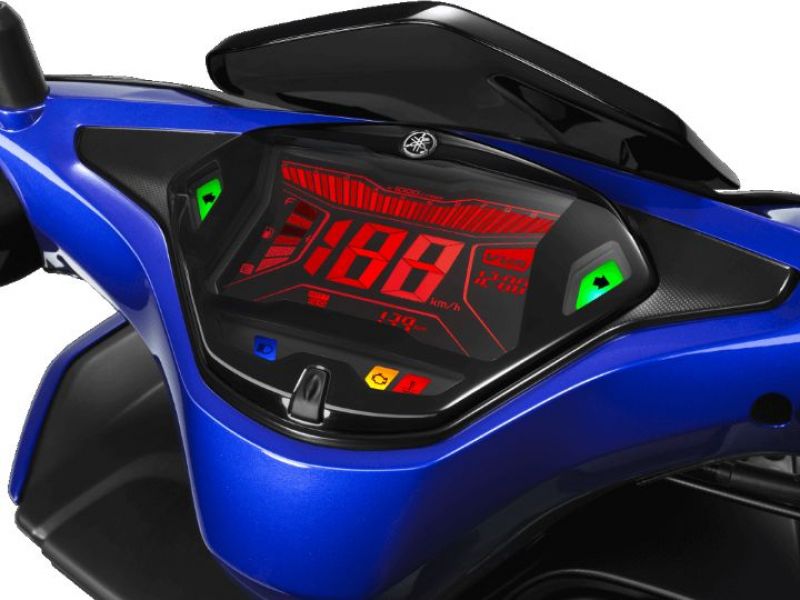 The Yamaha Aerox 155 is a proper full-size maxi-scooter that looks sporty and futuristic with its sculpted body panels. The scooter has been equipped with features like a LED headlamp and tail light, a massive 5.9-inch all-digital instrument console, mobile charger, smart key and generous 25 litres of underseat storage space. The fuel tank has been placed under the foot board, whereas the external fuel filler cap has been placed on top of it and can be opened via a switch next to the keyhole. 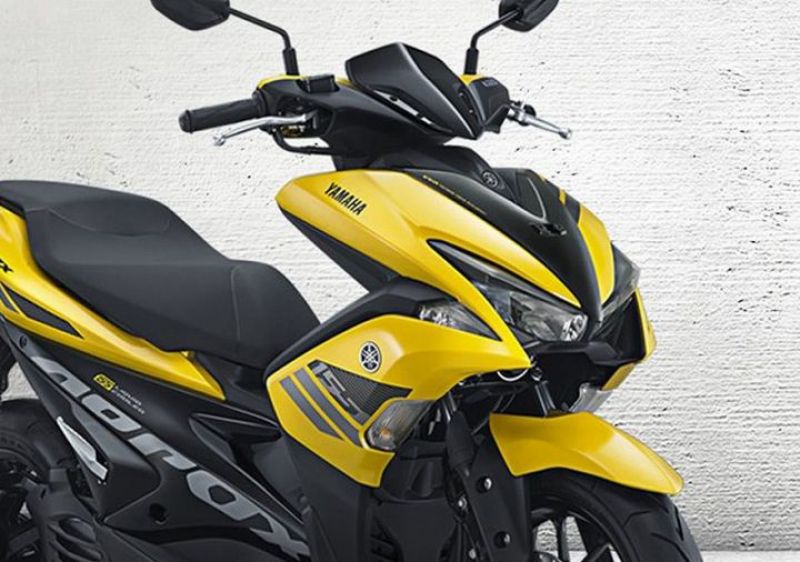 Powering the scooter is a 155cc, single-cylinder, liquid-cooled motor generating 15PS of power and 13.8Nm of peak torque. Yamaha engineers have also equipped the engine with VVA (variable valve actuation) as seen on the upcoming Yamaha R15 Version 3.0. The scooter runs on large 14-inch wheels on both ends and it tips the scale at 116kg which should make it a peppy scooter to ride. We will be reporting live from the 2018 Auto Expo. So don’t forget to follow our social media channels for the latest from the world of auto.