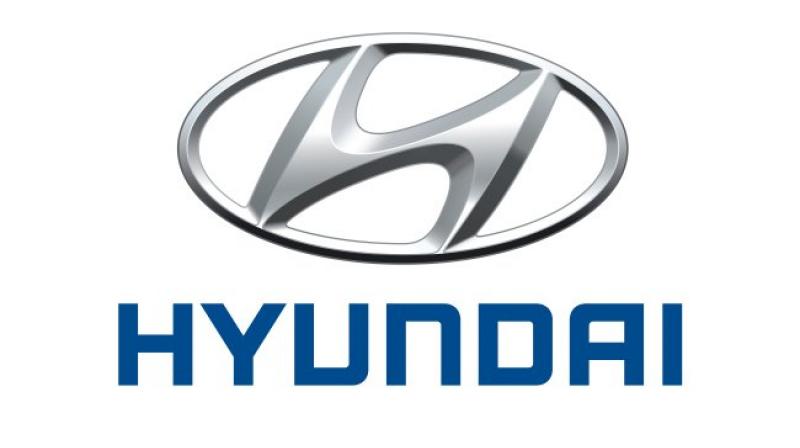 Pune: Close on the heels of Tesla chief Elon Musk seeking a duty cut on imported electric vehilces, Hyundai, India’s second biggest car maker, on Tuesday said any such duty reduction by the Centre would be very beneficial to automakers to generate volumes and reach viable scale.

“American electric car major Tesla is seeking some duty cut on imports of CBUs. This would be very helpful for the OEMs to reach some economy of scale in this very price competitive segment,” Seon Seob Kim, MD and CEO at Hyundai Motor India told reporters while inaugurating its Rs 1,000-crore new corporate headquarters in Gurugram.

Backing Tesla’s call for lower duties on EVs, he said till the time companies are able to localise EV components and other infrastructure, EV imports could help develop a receptive market in the country.

“It will take OEMs time to localise EVs by 100 per cent. We are developing made in India affordable mass market EV, but at the same time if the government allows some reduction in the duty on imported CBUs that would be very helpful for all of us to create some market demand and reach some scale,” Kim pointed out.

At present, cars imported as completely built units (CBUs) attract customs duty ranging from 60 per cent to 100 per cent, depending on engine size and cost, insurance and freight (CIF) value less or above $40,000.

Last week Tesla CEO Musk had said the company may set up a manufacturing unit in India if it first succeeds with imported vehicles. He said import duties in India are "the highest in the world" and is hoping for "at least a temporary tariff relief for electric vehicles".

Disagreeing with Hyundai and Tesla, Bhav-ish Aggarwal, co-founder of Ola, which is launching its Ola Electric scooter soon, in a tweet said,” Strongly disagree with both. Let’s have confidence in our ability to build indigenously and also attract global OEMs to build in India, not just import. We won’t be the first country to do so.”

Kim said the domestic market is ready for electric two- and three-wheelers but it may take some time before four wheelers to gain foothold.

“We need some more support from the government in terms of tax and some incentives,” Kim said.