The two-litre four-cylinder petrol engine in the BMW 530i produces an output of 185kW or 252 hp. 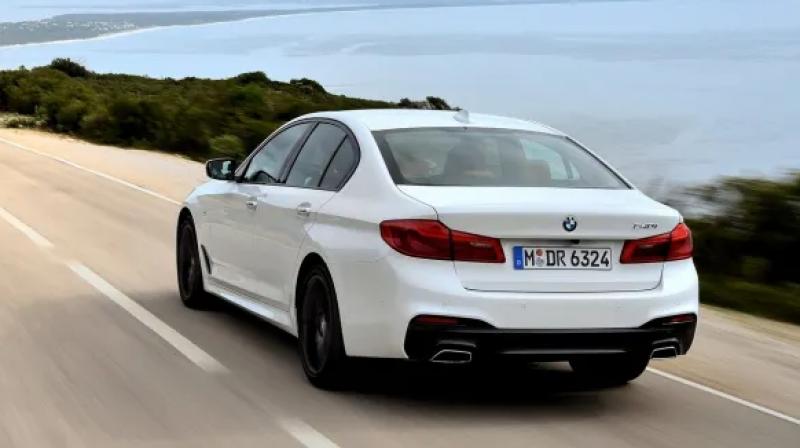 The model now comes with a petrol engine, is locally produced at Chennai and is BS-VI compliant.

The model now comes with a petrol engine, is locally produced at Chennai and is BS-VI compliant, BMW said in a statement. The company already sells diesel variant of the model in the country.

The 530i M Sport comes with technologies such as display key which allows drivers to keep round the clock contact with car. It also has a gesture-control feature that recognises six pre-defined hand movements for control of a number of functions, it said.