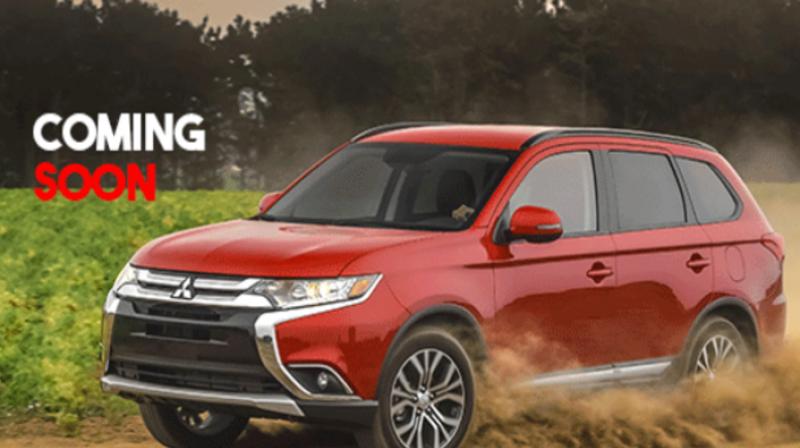 After a 4-year break, the Japanese carmaker is looking to revive the Outlander in India under the new leadership.

Mitsubishi is bringing back the Outlander to India as the Japanese automaker has put up a ‘Coming Soon’ tag on its website. A few of the features are mentioned on the site but the powertrain details are still veiled. The upcoming Outlander is the current generation model and is one generation ahead than the model discontinued four years back.

The SUV will come with modern features such as LED headlamps, LED fog lamps, automatic wipers, automatic headlights, electronic parking brake, keyless entry, push-button start, electric sunroof and dual-zone climate control. Inside, it gets genuine leather upholstery and a 6.1-inch touchscreen infotainment system. Android Auto or Apple CarPlay is not available with this unit, but it does get a major audio update. The premium 9-speaker Rockford Fosgate setup pumps out 710W of output via an 8-channel amplifier.

On the hardware side, it'll get a continuously variable transmission (CVT) with 6 virtual ratios that the driver can switch between by using the steering-mounted paddle shifters. The presence of CVT leads us to believe that it'll get a petrol engine. CVTs aren't very good at handling a tonne of bottom end torque that diesel engines tend to deliver. There's also a four-wheel drive system on offer with a 0-100kmph-acceleration figure of 11.1 seconds. That points straight in the direction of the 2.4-litre, 4-cylinder petrol engine, which can accelerate to 100kmph in 10.5 seconds. A bit of tuning to gel well with the slightly inferior fuel quality in India could add 0.6 seconds to the figure. The 2.4-litre petrol engine with electronically controlled variable valve timing develops 167PS of power and 222Nm of torque on 90-octane fuel. 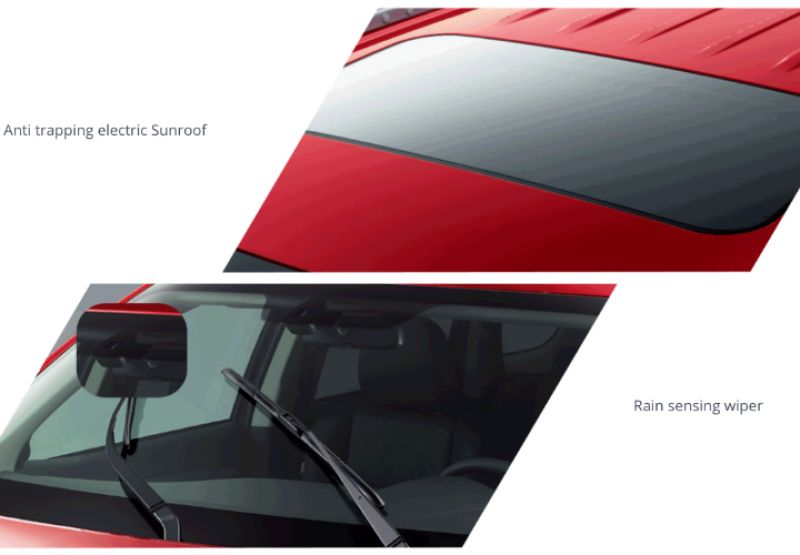 Unlike the overpriced Montero, we’re expecting a killer tag for the Outlander now that Renault-Nissan’s Carlos Ghosn is now leading Mitsubishi as well. Considering the power output and the feature list, the Outlander should slot in around the Rs 20 lakh mark rivalling the Hyundai Tucson and the Jeep Compass.