Honda dealerships across India have started accepting bookings for the Grazia for a token amount of Rs 2,000. 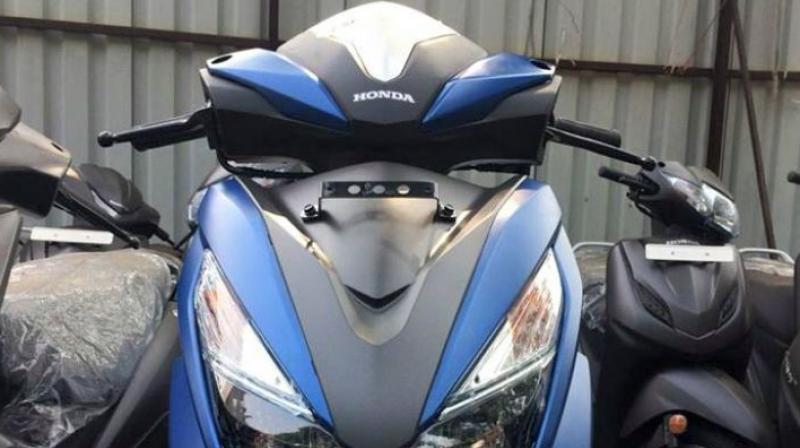 Honda two wheelers has announced that it will be launching a new 125cc scooter named the Grazia. According to the manufacturer, the Grazia is an ‘Advanced Urban Scooter’. Honda dealerships across India have started accepting bookings for the Grazia for a token amount of Rs 2,000. The Japanese two-wheeler manufacturer, however, hasn’t revealed any further details about the Grazia. 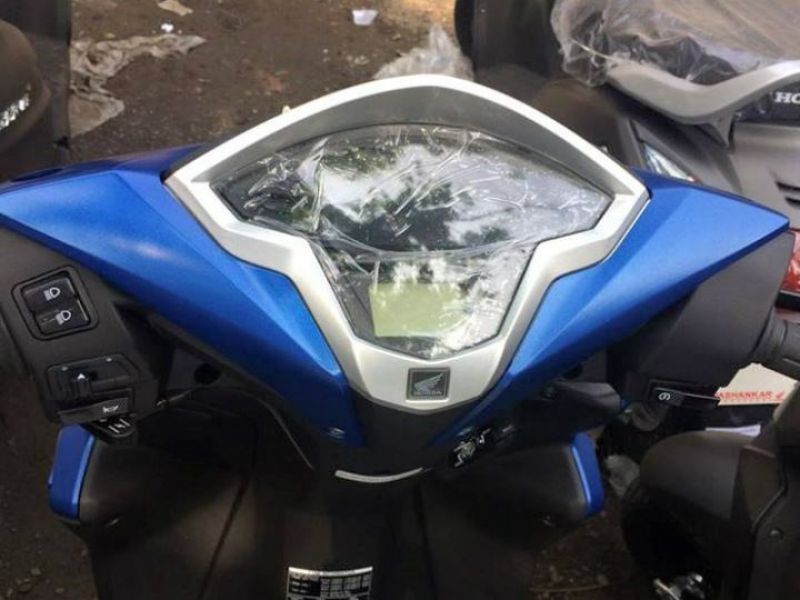 The Honda Grazia has already reached some dealerships and a few spy pictures of the 125cc scooter have also emerged. From the images we can make out that it will be a stylish 125cc scooter based on the Honda Activa 125. It gets a raked-out front apron with body-mounted, wide headlamp and large turn indicators which endow the scooter with a menacing face. Honda designers have also added lots of creases to give the scooter a sporty attitude to please the urban buyers and youngsters, who are the target audience for the scooter. We can also see in the spy pics that the Honda Grazia will get a semi-digital instrument console and the choke knob has been mounted below the switchgear. The new 125cc scooter also gets a switch next to the keyhole to unlock the seat. Unlike the Honda Activa 125, which employs a metal body, the new Grazia will employ fibre for its body, which should make it lighter than its elder 125cc sibling. 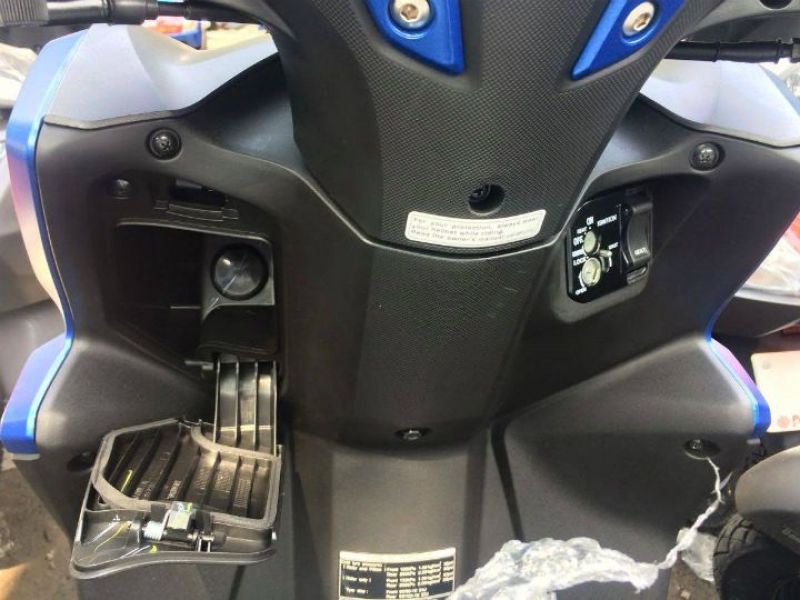 Powering the Honda Grazia will be the same 125cc, air-cooled motor as seen on the Activa 125, that delivers 8.5PS at 6,500rpm and 10.54Nm of peak torque. As mentioned before, the new scooter will be lighter than its sibling and should offer peppy performance. Suspension duties will be handled by telescopic front forks and a monoshock unit at the rear, and the scooter will ride on 12-inch alloy wheel up front and 10-inch wheel at the rear. Braking will be done by drum brakes on both ends while a front disc brake will be an optional extra. CBS will be standard on the new scooter. The Honda Activa 125 alloy wheels variant retails for Rs 59,427 (ex-showroom, Delhi) so we expect the new Honda Grazia to be priced between Rs 55,000 and 60,000 (ex-showroom). Watch this space for more updates.