Skoda Kodiaq to get a petrol engine in 2020; RS version coming too

Will likely get either the 1.5-litre or the 2.0-litre TSI motor. Along with the Kodiaq petrol, two more Skoda SUVs planned for 2020. 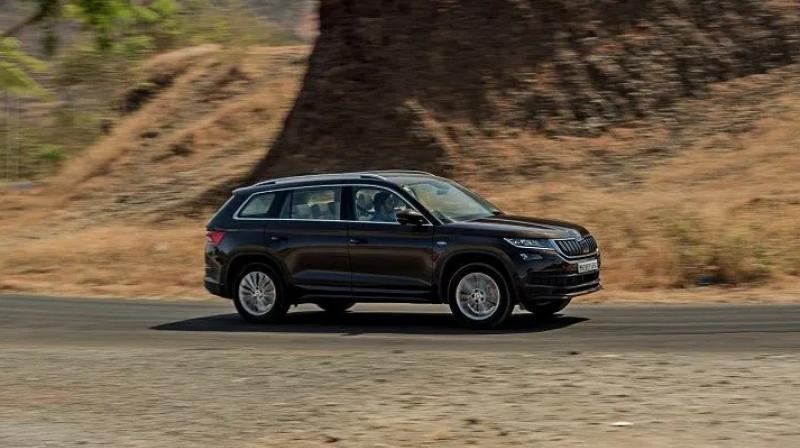 The Kodiaq is only sold with a 2.0-litre diesel engine in India at present.

The Skoda Kodiaq is all set to get a new petrol engine for the Indian market. In an interview with ZigWheels, Zac Hollis, Director – Sales, Service and Marketing for Skoda India, told us that the company is planning the launch the Kodiaq petrol in 2020. Internationally, the Kodiaq is available with a 150PS, 1.5-litre TSI and a 190PS 2.0-litre TSI. Of the two, we are likely to get the 1.5-litre TSI as it can then be shared with other upcoming Skoda vehicles in India as well. 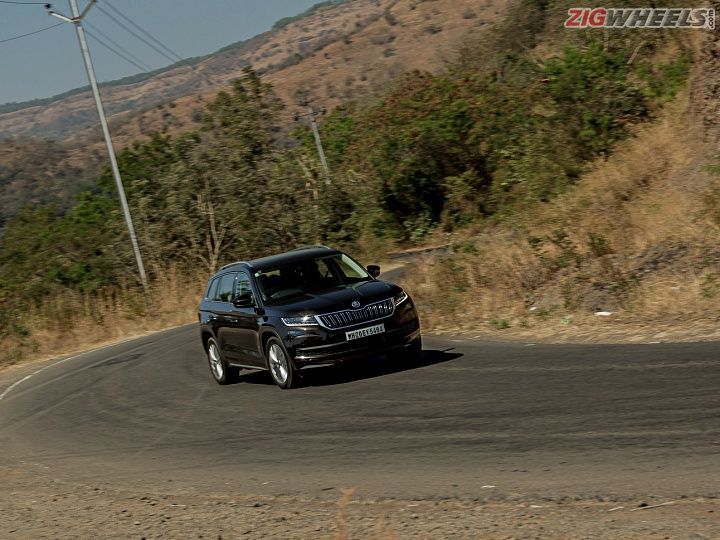 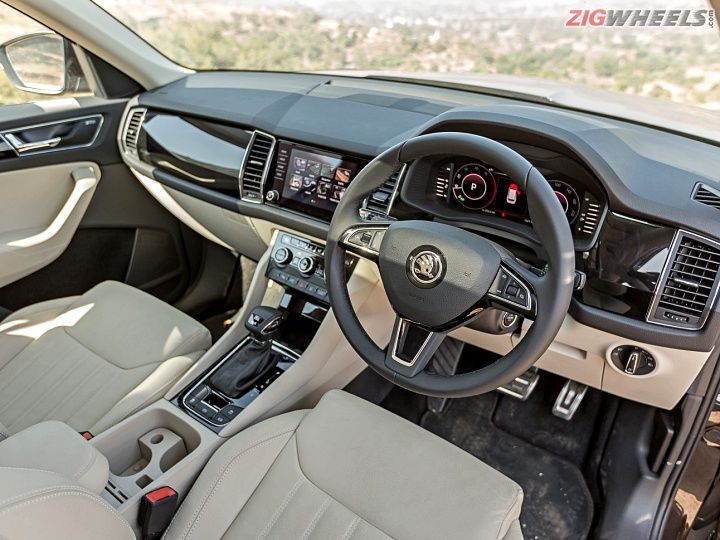 The reason why it makes more sense to plonk the 1.5-litre TSI engine in the Kodiaq petrol over the 2.0-litre TSI is that it could result in a lower entry price for the Kodiaq, which will make it more competitive in the market against the likes of the Ford Endeavour and the Toyota Fortuner. Also, the same can then also be used in the upcoming Skoda Karoq and the Kamiq-based SUV made for India on the MQB IN platform. Even the 1.8-litre TSI motor (which is currently powering the Octavia) is on its last stint globally and hence the next generation Octavia (due for a 2020 reveal) could also feature the 1.5-litre motor. This engine sharing should help Skoda further keep the cost of future products in check. But if Skoda plans to offer the Kodiaq petrol as a premium offering and not as an entry level variant then the 2.0-litre engine will make more sense. 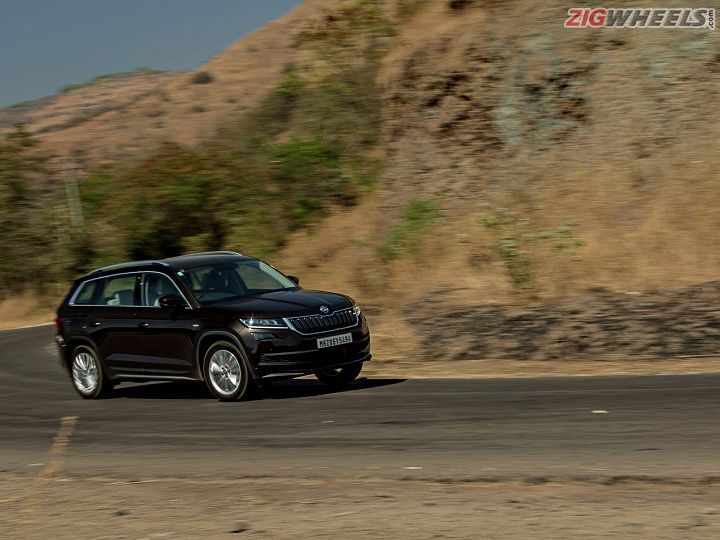 Zac Hollis also mentioned that the car he loves and would love to bring to India is the diesel-powered Kodiaq RS. Given that Skoda will also focus on bringing more performance-oriented models to India, the 2.0-litre diesel making 240PS/500Nm could also be possible. The Kodiaq RS gets a 221kmph top speed and can sprint from 0-100kmph in 6.9 seconds. All this with a claimed efficiency of 15.6 kmpl!

Skoda’s SUV onslaught in the coming year will include the Kamiq-based SUV made here in India, the Karoq and now the Kodiaq petrol. WIth the India 2.0 mission being led by Skoda, the future of the brand has us excited for sure.