The FZ25 is a new streetfighter offering from Yamaha, powered by a 249cc mill that puts out 20.9PS of power and 20Nm of max torque. 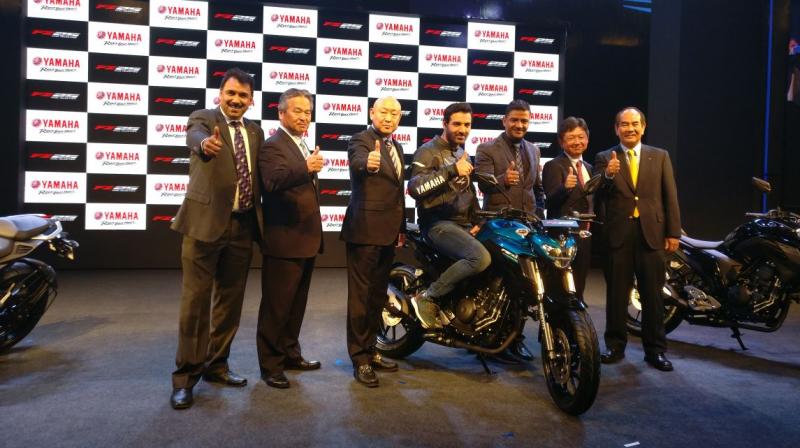 The bike is available with the choice of three colour options - Knight Black, Ballistic Blue and Warrior White.

After releasing a teaser image in the beginning of 2017, India Yamaha has launched the FZ25 in India with a sticker price of Rs 1.19lakh (ex-showroom, New Delhi). The FZ25 is the most powerful bike built locally by Yamaha in India. Powered by a 250cc motor, the FZ25 rivals the likes of the Apache RTR200 and KTM 200 Duke. 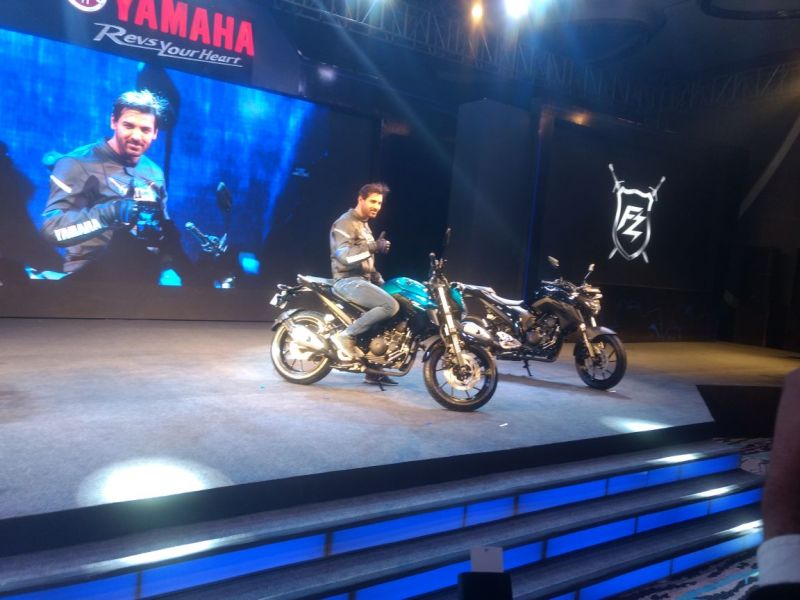 The Yamaha FZ25 has a muscular and chiselled styling that is targeted towards youngsters. Sporting a streetfighter riding posture the bike has a comfortable saddle height of 795mm. The Yamaha FZ25 comes with a LED headlight unit which makes the bike the second locally manufactured motorcycle in India to offer LED headlamps after the Dominar 400. The LED treatment follows to the tail lamp as well. The bike comes with a stubby exhaust system, similar to the one seen on the Yamaha FZ Version 2.0 but beefed up to match will with the overall larger dimensions. 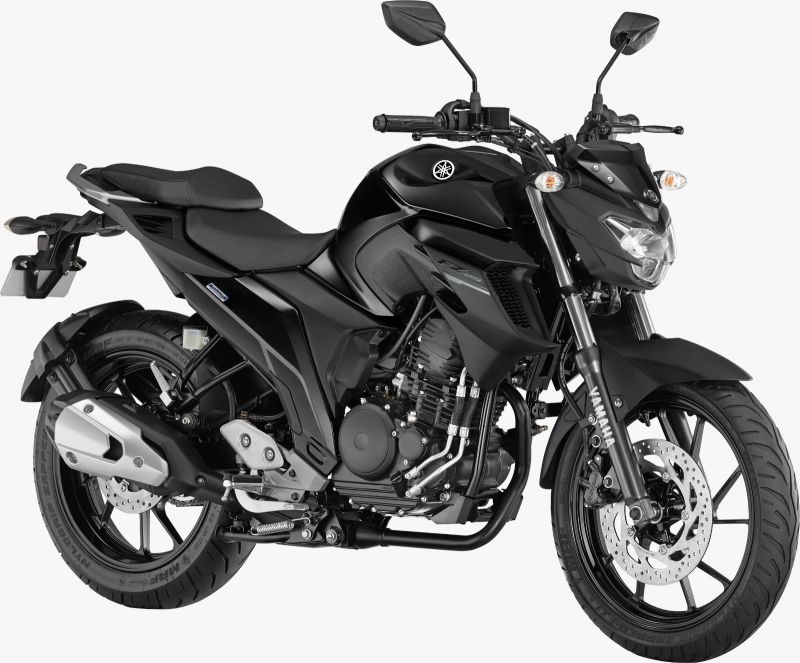 Powering the streetfighter is an oil-cooled, 249cc, fuel injected, single-cylinder motor with Yamaha's Blue Core technology, which produces 20.9PS of max power at 8000rpm and 20Nm of peak torque at 6000rpm. Power will be transmitted to the rear wheel via a 5-speed gearbox. Yamaha claims the FZ25 will return an overall mileage of 43kmpl. For cycle parts, the FZ25 features telescopic forks at the front and a monoshock at the rear. Braking duties are handled by a 282mm disc with a 2-pot calliper at the front and a 220mm disc with a single-pot calliper at the rear. ABS has been given a miss to keep cost low.

The bike is available with the choice of three colour options - Knight Black, Ballistic Blue and Warrior White.