Between January and June, it exported 6,64,000 motorcycles while selling 5,89,000 in India, company data showed 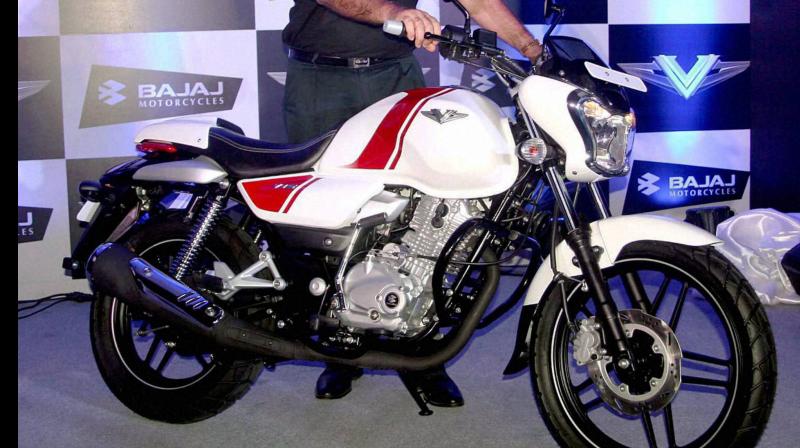 Bajaj is facing supply chain issues at its plants in India due to lockdowns imposed by local governments. (PTI Photo)

NEW DELHI: Bajaj Auto is betting that an early recovery from the ravages of COVID-19 in motorcycle sales in its export markets will help it offset pandemic-related disruption at home, its chief financial officer said.

The Indian company, which also sells rickshaws and small commercial vehicles, is already the largest exporter of motorcycles from its domestic market, where sales have been slow to pick up due to local lockdowns.

“All our export markets were also affected but recovery has been better (there) than in India,” Soumen Ray told Reuters in an interview late on Wednesday. “We will continue to remain aggressive on exports.”

Bajaj plans to open an assembly plant in Brazil within 18 months, as well as a design office in Thailand to handle sales for the ASEAN region, and another design office in Europe, Ray said.

This year, however, they have predominated. Between January and June, it exported 664,000 motorcycles while selling 589,000 in India, company data showed.

Ray declined to comment on the company’s sales targets.

Bajaj, which currently sells to countries in Africa, Asia and Latin America, is facing supply chain issues at its plants in India due to lockdowns imposed by local governments.

Its workforce is also 10%-15% short as many staff are either worried about coming to work or have returned to their villages, Ray said.