R C Bhargava said the company's effort would be to provide features that are found in luxury cars. 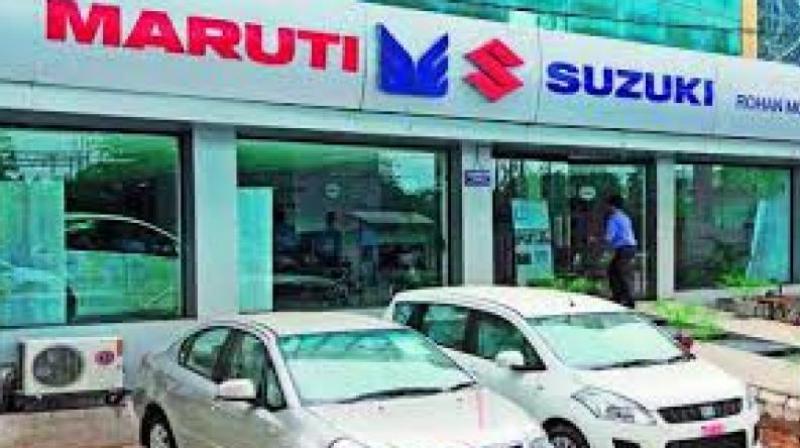 With Maruti Suzuki commanding 52.54 per cent market share of mass passenger vehicles, some of its shareholders want the company to think bigger and enter the luxury segment, but it is happy to concentrate on its strength.

New Delhi: With Maruti Suzuki commanding 52.54 per cent market share of mass passenger vehicles, some of its shareholders want the company to think bigger and enter the luxury segment, but it is happy to concentrate on its strength.

During the 37th Annual General Meeting of the company held here on Thursday, one of the shareholders pointed out to the management that it was time for Maruti Suzuki to consider competing with the likes of Mercedes-Benz, BMW and Audi.

The logic behind the suggestion was that MSI already has over 50 per cent market share in the mass segment and it was time to move up the value chain. Responding to the suggestion, MSI Chairman R C Bhargava said the company's effort would be to provide features that are found in luxury cars in the company's affordable products.

"Today we have the new Ciaz, which has a lot of the features that you find in the 'premium sector' cars and at a much lower cost," he said. Bhargava further said, "Please remember that India is a country where people are very very price sensitive (and) affordability is a factor."

He said, however, it doesn't mean that the company's customers would be deprived of the premium features. "We will keep improving our cars and we will keep improving what value we give to our customer but this decision of what cars should we make, I request you to kindly let the board decide," Bhargava said.

Addressing a concern over "stagnating margins" raised by another shareholder, Bhargava said operating margins were not entirely in the hands of the company as many extraneous factors such as foreign exchange rate commodity prices and global trade issues also played a role.

Despite that, he said MSI's operating margins "were higher than any other automobile company in India" and among the best in the world. Earlier, addressing the shareholders, Bhargava said the potential trade war between the USA and China could lead to other countries also being drawn into this unfortunate course of events.

"Oil prices, and the Iran problem, create a great deal of uncertainty about energy costs this year. Both these events could lead to offsetting some of the benefits of the positive factors," he added.

Bhargava pointed out healthy growth of the economy, good monsoon and tax compliance under GST enabling businessmen larger investments for modernisation and growth of their companies as major positive factors.