Hyundai to launch facelifted Grand i10 in India in 2017

The car will make its debut in January 2017. 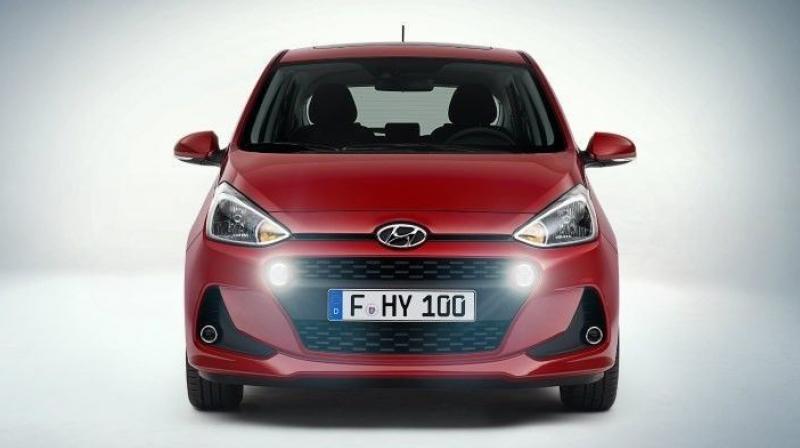 The car will be powered by the same 1.2-litre Kappa petrol engine and a 1.1-litre, three-cylinder, U2 VGT oil burner.

India's biggest car exporter, Hyundai, revealed the facelifted Grand i10 in the UK earlier this year. The facelifted hatchback has been spotted testing in the country, with many exterior as well as interior changes. Let's check out what the upcoming hatch – which will make its way to India in January 2017 – has to offer. 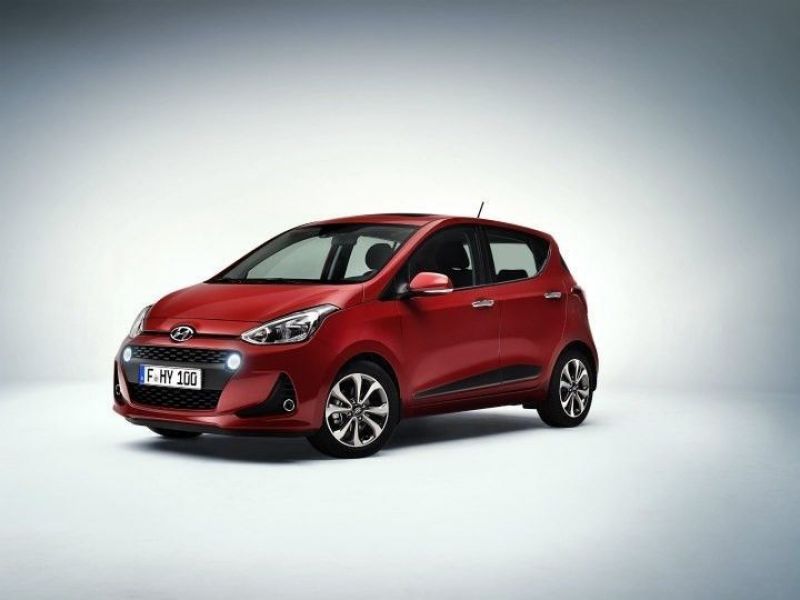 The new i10 is expected to take its cue from the UK-spec variant. The design of the car remains the same. However, it will come with hexagonal grille which gets retro round daytime running LEDs (DRL) on both sides. The headlamp units remain unchanged, tweaked front and rear bumpers, sporty fog-lamp enclosures, and diamond-cut alloy wheels. Features like advanced safety and connectivity might make their way into the higher segments and the interiors will feature an all-black/blue colour scheme and rich leather upholstery. 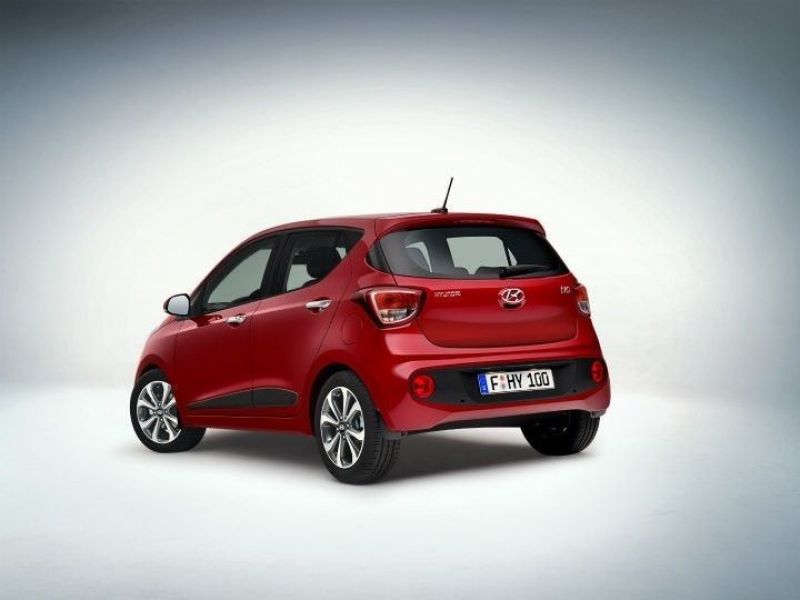 Under the hood, the car will be powered by the same 1.2-litre Kappa petrol engine and a 1.1-litre, three-cylinder, U2 VGT oil burner. Once the car launches, it will go up against the likes of the Ford Figo, Chevrolet Beat and the Tata Tiago.