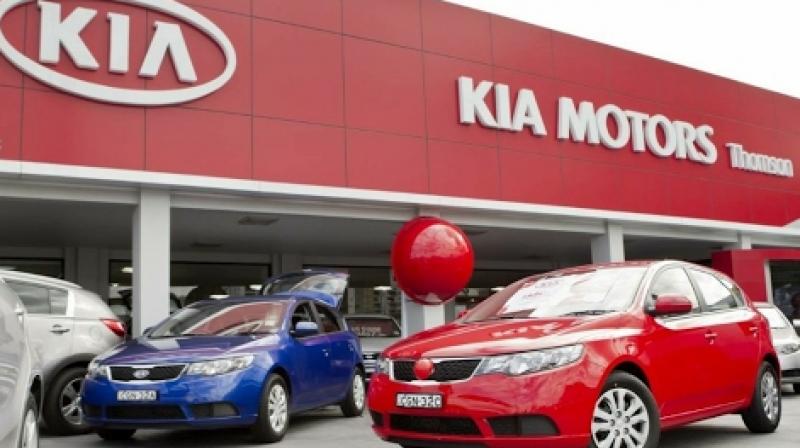 PUNE: New and attractive SUVs are in demand and drawing hundreds of buyers within hours of opening for the bookings.

The latest to crack the market is the Astor, a mid-size SUV from MG Motor India, which sold out its debut fleet of 5,000 units for this year soon after bookings were opened on October 21. Its price starts from Rs 9.78 lakh and competes with Hyundai Creta, Kia Seltos, Skoda Kushaq, and Volkswagen Taigun.

Two weeks ago, new SUV Mahindra XUV700 with a starting price of Rs 11.99 lakh sold 25,000 units in less than an hour of the launch on October 7. With the demand rising the company raised its price to Rs 12.49 lakh and raced to a big start in the car market with 65,000 bookings within two weeks.

Kia also has the Sonet compact SUV and Carnival MPV in their line-up, which also sold well. The manufacturer sold 4,454 units of Sonet and 404 units of Carnival. It was a right move by Kia to launch a mid-size SUV Kia Seltos as their first vehicle.
Now, every manufacturer is focusing on SUVs because they are selling like hotcakes right now.

SUVs provide more road presence and give a commanding driving position. They are also practical, they have a large boot and can tackle the Indian roads easily because of high ground clearance.

“We are ecstatic about the response we have received.. However, given the global chip crisis, we can only supply a limited number of cars this year. We expect supplies to become better from Q1 next year,” Rajeev Chaba, president & MD, MG Motor India, told FC.