Royal Enfield will pass on the GST benefits to its customers by reducing the prices of its bikes under 350cc. 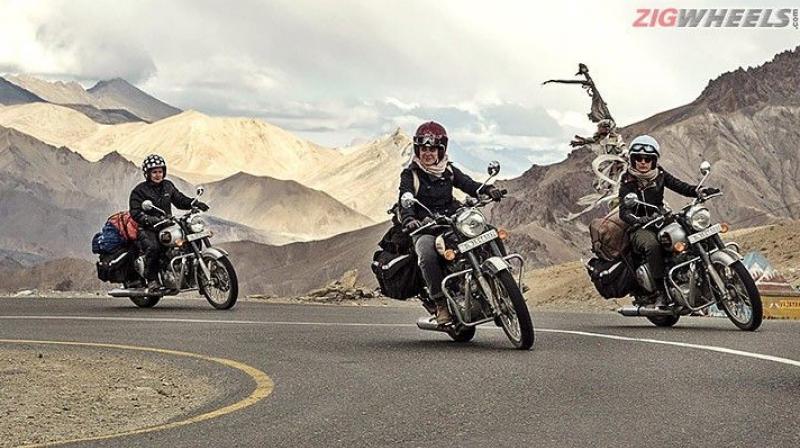 The Goods and Services Tax (GST) will be implemented from July 1. However, it's still unknown if the prices of two-wheelers will be reduced or hiked after the implementation of the new tax structure. According to the new GST structure, motorcycles with an engine size above 350cc will attract 31 per cent tax while the ones below 350cc will attract 28 per cent. 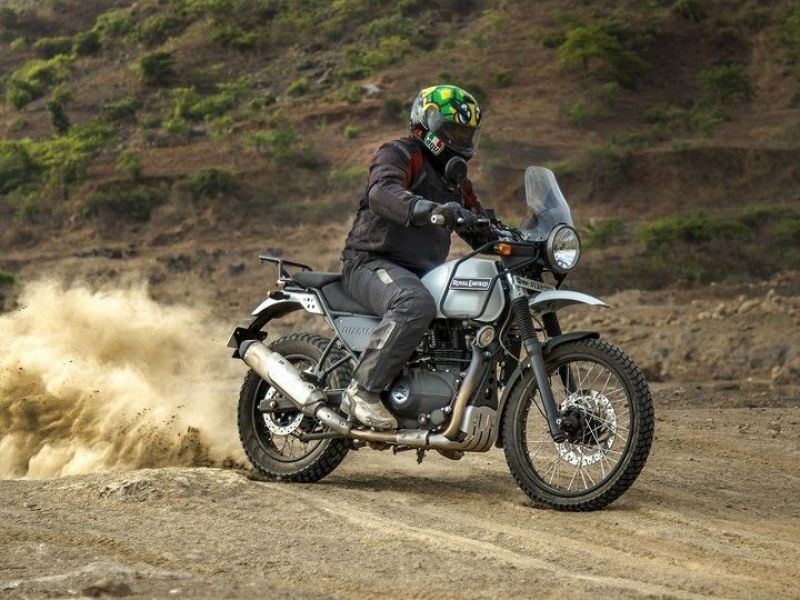 Royal Enfield has announced that it will pass on the GST benefits to its customers, making it the second bikemaker after Bajaj Auto to do the same. While Bajaj has quantified that price reduction for its range of motorcycles will be up to Rs 4,500, Royal Enfield hasn’t done the same. Given the current tax structures, Royal Enfield bikes incur a tax of 30 per cent but since its bikes, like the Royal Enfield Classic 350, Thunderbird 350 and the Bullet 350 have displacements of 346cc, prices for them are likely to drop by two per cent. This also means that prices for the Royal Enfield Continental GT, Himalayan, Thunderbird 500, Classic 500 and the Bullet 500 will be increased because of the revision in tax.

The revised pricing will be applicable post June 17th and when we contacted Royal Enfield officials, we were told that the new price list will be out by this week itself. Watch this space for more updates.