With a new car model every six months, it is a wait and watch game to decide which way the tide will turn.

Kia Motors, the world’s 8th biggest South Korean car maker, has an ambitious plan to sell a minimum of 20,000 to 25,000 car units every month in India to be the fifth largest car maker within three years.

Starting with an all-new made-in-India for India mid-size sports utility vehicle code named SP2i from the coming Diwali, the automaker plans to launch one new car every six months. That is six new cars in three years.

“We have a clear cut strategy laid out for India and we will begin the game with the launch of our all-new Kia mid-SUV in the Indian market during the second half of 2019,” Manohar Bhat, head, marketing and sales at Kia Motors India told Financial Chronicle.

“We have already started trial production of the new car at our factory in Anantapur in Andra Pradesh and the commercial production will begin from July-August,” he said.

Bhat said Kia is well-known globally for its captivating car design, sportiness and quality to take on competitors in the country.

The growing Indian car market which sold 3.3 million cars last fiscal is a fiercely price conscious market where nearly 15 Indian and international car brands fight every month for their market share. But it is dominated by Maruti Suzuki and Korean brand Hyundai which command nearly 70 per cent of the market with their attractive models.

After the American General Motors, Ford, yet another American car brand recently announced to exit Indian market by tying up with Mahindra and Mahindra, India’s third biggest car maker. 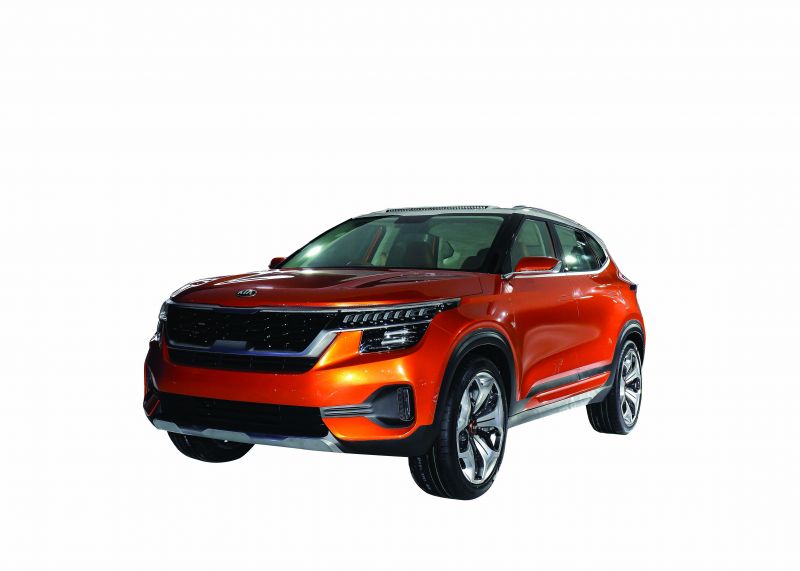 The Mahindra-Ford partnership is focused on leveraging the benefits of both companies, Ford’s global reach and expertise and Mahindra’s scale and successful operating model in India. To begin with a Mahindra-Ford SUV is in the works for India and emerging markets. The Mahindra-Ford SUV will have a common product platform and powertrain, which will substantially reduce development costs.

Kia Motors knows the competition but it has lined up some really attractive line up of cars for the Indian market. It will launch SUVs, sedans, hatchbacks and electric vehicles in the country.

“The cars made in India for the Indian market will also be for global markets,” Bhat asserted, pointing out that this strategy has worked successfully for the brand.

It is a wait and watch game that will decide the tide.