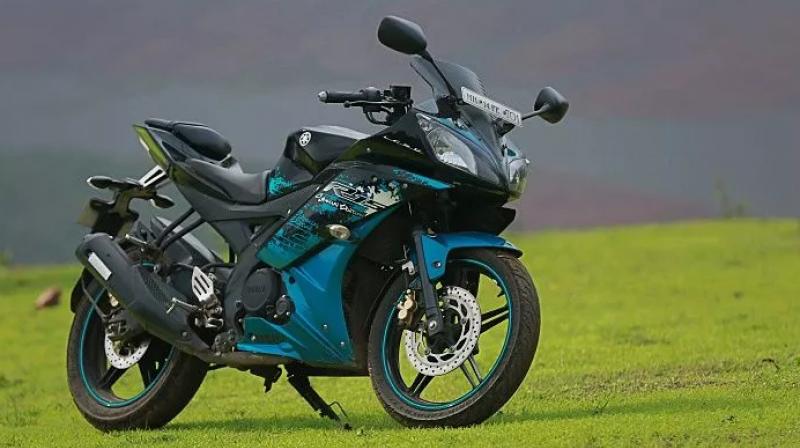 It featured a 149cc liquid-cooled, fuel-injected motor which was good for 17PS of power and 15Nm of torque.

Yamaha’s Pune dealers have confirmed that the YZF-R15 v2.0 has been discontinued. Earlier, it was pulled off from the bike manufacturer’s website. The YZF-R15S, which comes with a single-piece seat, continues to be on listed on the website, though. However, it too could face the axe soon. 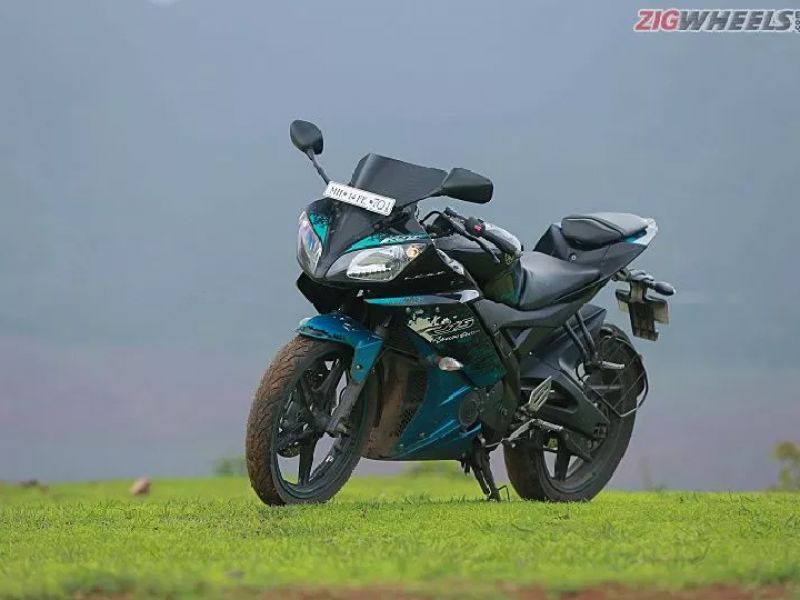 The second-gen motorcycle’s successor, the YZF-R15 v3.0, has already created a strong fan base for itself. This is mainly due to the incremental updates it received over the second-gen model. Priced at a premium of Rs 8,000 over the now discontinued R15 v2.0 and Rs 12,000 over the R15S, the third-gen model gets a revamped design, a more advanced motor and additional features such as LED headlamps and an all-digital instrument cluster. Since its launch at the 2018 Auto Expo, the Indian two-wheeler market has gotten a lot more competitive. There are plenty of highly capable all-rounders from KTM, Bajaj and TVS at more affordable price points. So, can the R15 V3.0 manage to stay relevant? Find out here in our read our in-depth road test review. 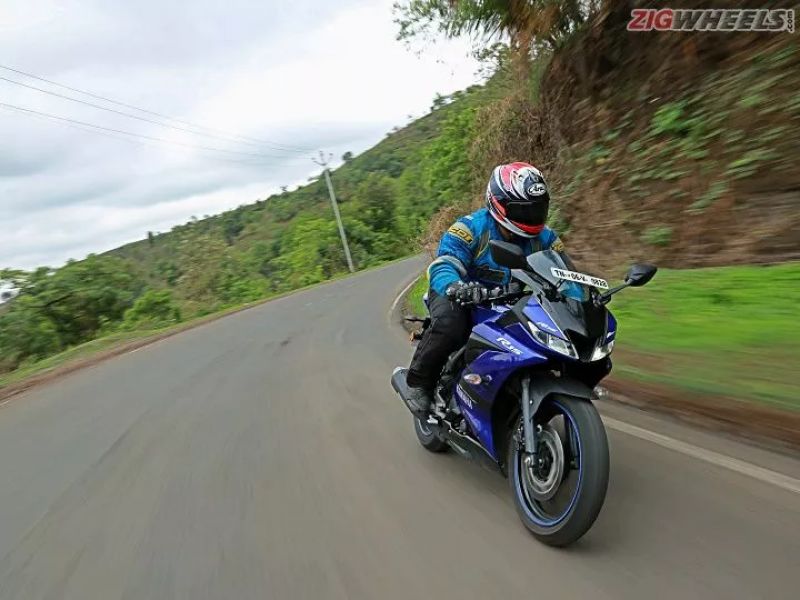