Hyundai to drive in Aura compact sedan in January

The South Korean carmaker has invested Rs 1,000 crore to design and develop this new car for the Indian. 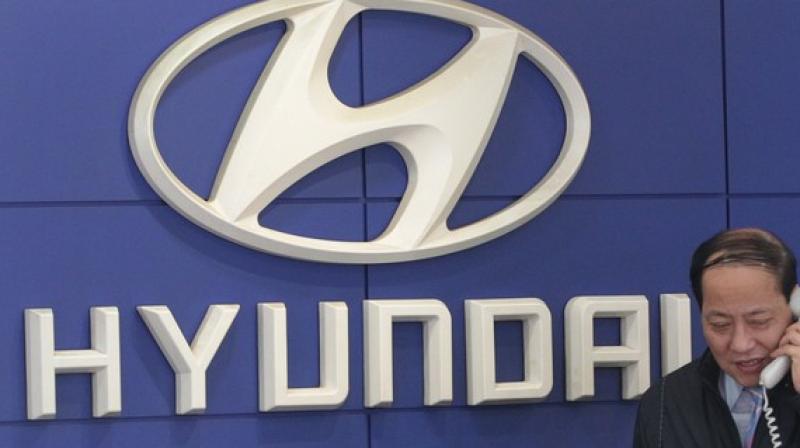 The South Korean carmaker has invested Rs 1,000 crore to design and develop this new car for the Indian and the global market such as the Middle East, Latin American and South Asia.

“We are going through a challenging time with sales slumping for now but in the second half of next year, car sales will pick up,” S S Kim, MD & CEO at Hyundai Motor India told Financial Chronicle.

He said this Hyundai’s first BS-6 emission norm compliant compact sedan for next year would be a game-changer for India’s car industry and also the most significant product for the industry.

“Hyundai Aura is a new benchmark product in the sub-4meter sedan segment demonstrating Hyundai’s strong commitment to offer the highest quality and feature-rich products to the customers,” Kim pointed out.