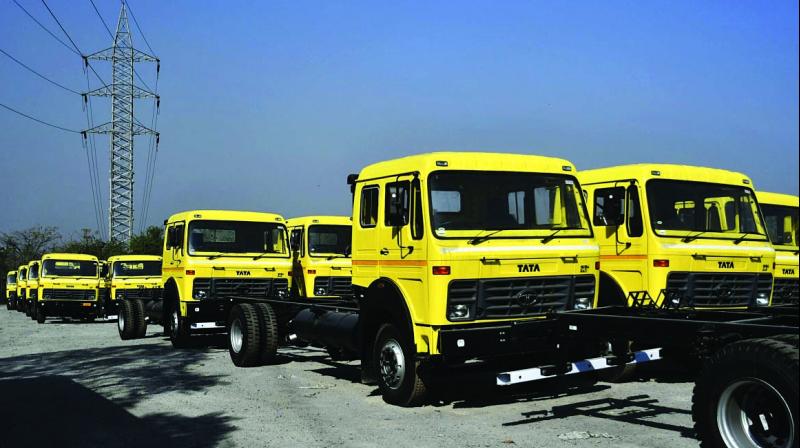 Total sales across categories increased 4 per cent to 17,09,610 units during last month, as opposed to 16,38,832 units reported in the same period last year.

Commercial vehicle sales, the barometer of the economy, however, declined 23 per cent to 67,060 units as compared to 87,618 units in October last year.

But three-wheeler sales saw an increase of 4 per cent to 59,573 units last month.

“October retails were in the positive, giving a much-needed respite to the auto industry, especially to our dealer community, after months of de-growth,” Ashish Kale, President at FADA, said.

The festival season saw very good footfalls at dealerships across most of the geographies, the consumer sentiment was positive, and purchase decisions were concluded as used to be during the growth years, he pointed out.

Kale said two-wheeler inventory has reduced from an alarming level while passenger vehicle inventory is also at reasonable levels.

“Commercial vehicle inventory has also reduced, although with retail continuing to be weak further wholesale regulation is required to reach FADA’s 21 days recommended levels,” he said.

Kale said strong support from banks and NBFC’s helped convert the festive mood of the consumer into retails.

“With continued liquidity easing, business appetite of banks and NBFC’s have grown and will surely aid the industry in the path to recovery as the consumer sentiment strengthens in the coming days,” he said.

With the auto industry heading into the unknown territory of BS-VI emission norm transition, more needs to be done towards inventory reduction to avoid dealer losses, Kale pointed out.