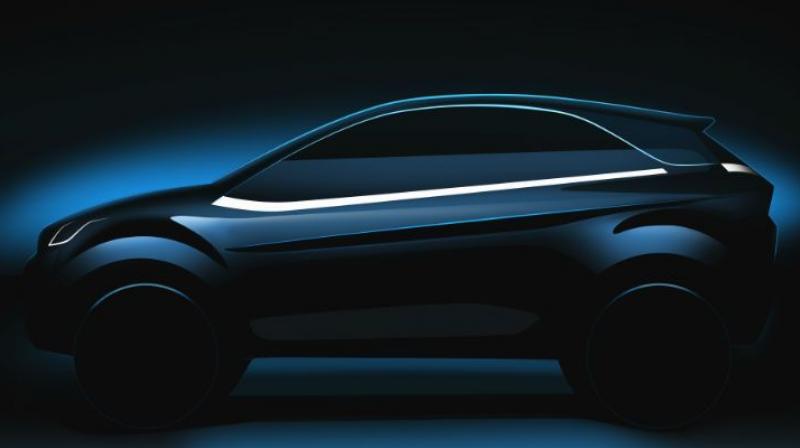 Expect the pricing to be competitive but not aggressive.

Tata Motors showcased its first sub-four metre SUV, the Nexon, at the Geneva Motor Show this year, and now it has teased the upcoming SUV along with some engine details. The Nexon will be powered by a 1.2-litre petrol engine with 110PS of power at 5000rpm and 170Nm of torque spread between 2000 and 4000rpm. As the peak torque kicks in early and also stays across the mid-range, we can say that is a turbocharged engine. The Nexon might have the turbocharged version of the three-cylinder petrol engine which powers the Tiago and the Tigor. 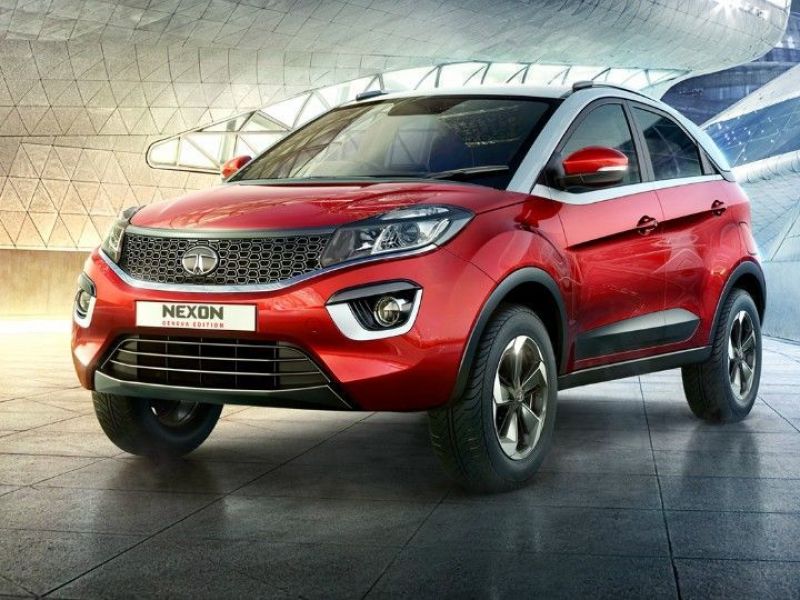 Tata stands at a higher ground here compared to the Vitara Brezza as the Maruti alternative doesn't have a petrol engine at all. It also looks like a credible rival for the Ford's 1.0-litre EcoBoost, which makes a healthy 125PS and 170Nm. Compared to the EcoSport's 1.5-litre petrol engine, its performance should be good because of its torque curve, which is not only wider but also higher than Ford's petrol engine.

For the fans of oil burners, the Nexon will have a new 1.5-litre diesel engine that makes 110PS of power at 3750rpm. Its power figure alone puts it head and shoulders above the Brezza and beats the EcoSport too. Then comes the torque figure of 260Nm available between 1500 and 2750rpm, which overloads the scales in the Nexon's favour. The Brezza's 200Nm and EcoSport's 205Nm are good numbers and keep the SUVs light on their feet, but the Nexon's twist blows them both out of the water. 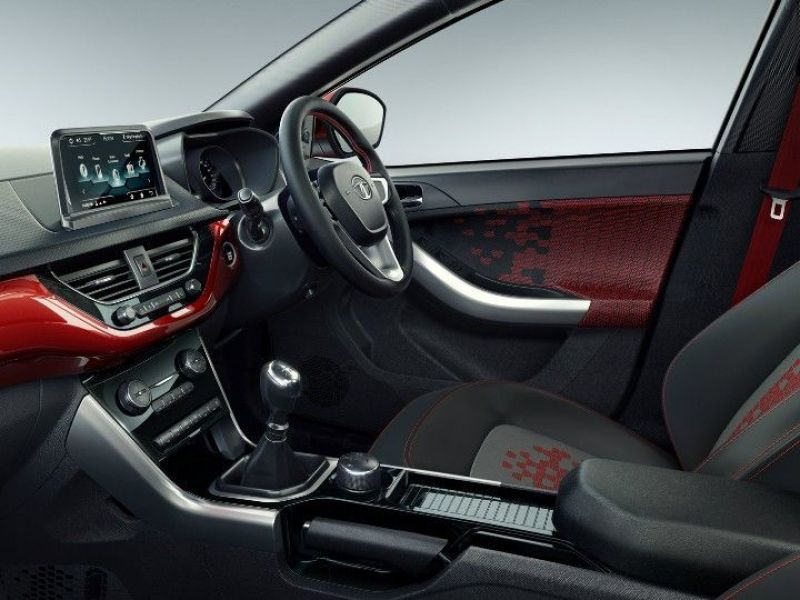 Are these juicy details enough to make the potential Brezza and EcoSport buyers re-evaluate their purchase? Yes, of course! And these numbers should also keep us drooling until we get behind the wheel of the latest compact SUV. It should hit the showrooms well before the festive season to allow buyers enough time to fall in love with it. 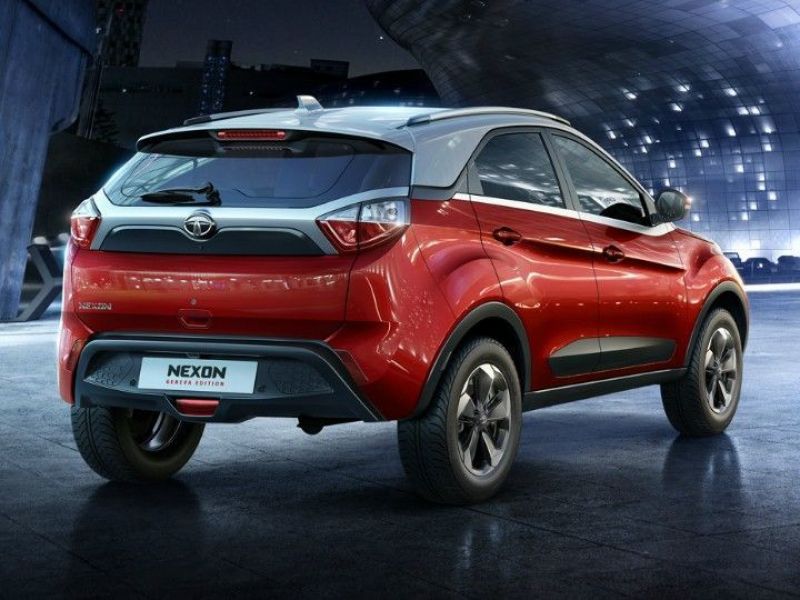 Expect the Nexon to have a feature list as expansive as the Brezza and EcoSport and then have a couple of extras. The numbers are already enough to put it ahead of the game. So, just like the Tigor, expect the pricing to be competitive but not aggressive and range from Rs 6.5 to Rs 9.5 lakh. Once burnt, twice shy. Tata would want to stay away from the 'budget brand' image, which took down a perfectly good city car.