Renault’s Kwid-based MPV is on its way

We reckon this concealed MPV could be based on the same modular platform as the Kwid hatchback. 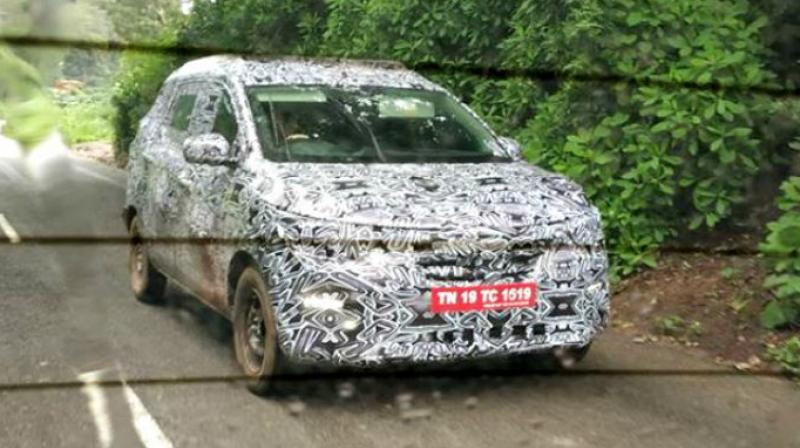 We reckon this concealed MPV could be based on the same modular platform as the Kwid hatchback.

Test mule of a new Renault has been spotted somewhere in Tamil Nadu. But what could it be? Well, Renault had announced a new made-for-India MPV as a potential new offering for the country in 2017. From the looks of it, it does give away the silhouette of the Kwid.

We reckon this concealed MPV could be based on the same modular platform as the Kwid hatchback. The Renault-Nissan alliances’ modular CMF-A (common module family) platform is designed to be adapted to support various body types. The Kwid was the hatchback, the car in the spy shot could be the MPV and Renault could potentially use the platform for a compact-SUV or a compact-sedan in the future too! 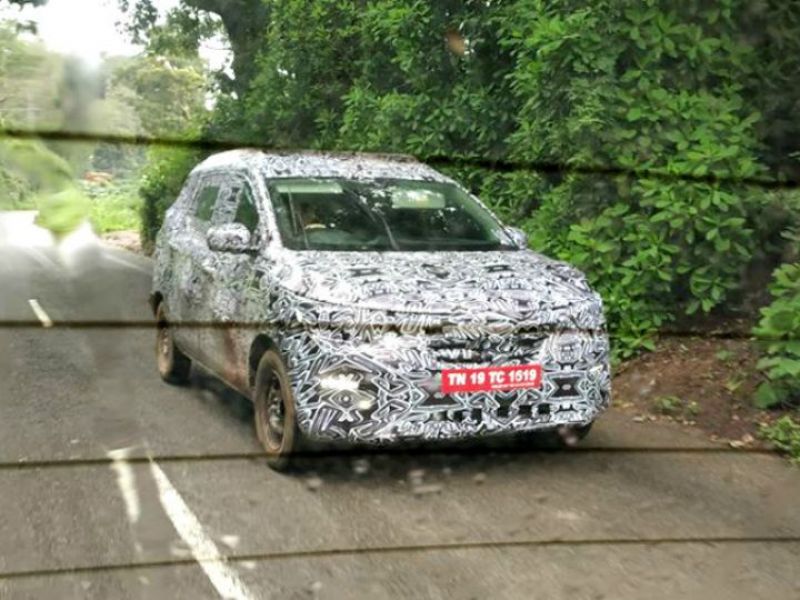 The test mule spotted here has an Espace-like look to it and looks nowhere close to the Kwid. It also seems to have close-to-production body panels underneath all the camo. Since the launch of the Captur, Renault has been highlighting the global design signature its cars have been adorned with. Expect the yet-unnamed MPV to be promoted the same way. 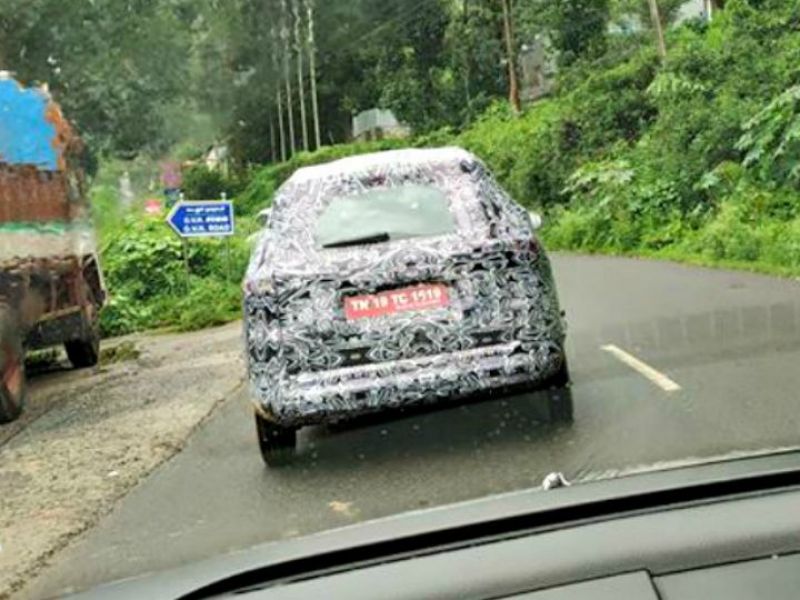 Renault is expected to use updated versions of its existing engine lineup to power the new MPV. Considering its dimensions could be just under 4-metres, the MPV could be powered by the 1.2-litre petrol engine which powers the Micra and the Micra Active and the 1.5-litre dCi diesel engine in the 85PS/200Nm tune. An automatic transmission, either in the form of a CVT or an AMT, could be offered to improve its appeal.

The new Renault Kwid-based MPV could neatly fit into the gap between the Kwid and the Duster. Renault needs a car with prices starting in the Rs 5-8 lakh bracket and what better way to create a niche for itself than launch a compact MPV?