It is the most affordable petrol automatic compact SUV in India at Rs 7.5 lakh. 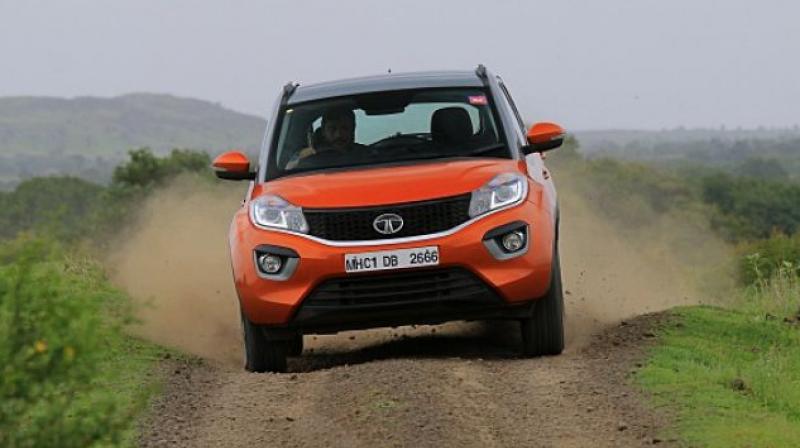 It is the most affordable petrol automatic compact SUV in India at Rs 7.5 lakh.

The Tata Nexon AMT is now available with the XM variant. Called the XMA, it is the most affordable petrol automatic compact SUV in India at Rs 7.5 lakh. As for the diesel AMT, it is cheaper than the Vitara Brezza by Rs 1,000 at Rs 8.53 lakh (all prices, ex-showroom Delhi).

Compared to their manual counterparts, the AMT variants cost Rs 60,000 extra in case of the petrol and Rs 70,000 more in case of the diesel. Interestingly, at Rs 8.53 lakh, the Nexon XMA diesel is priced at par with the Vitara Brezza VDi AMT that costs Rs 8.54 lakh (ex-showroom Delhi). 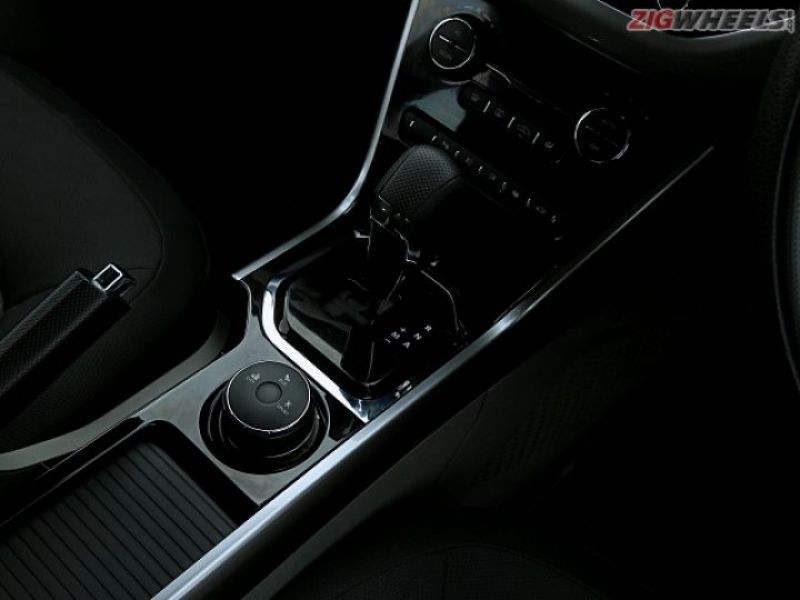 The XM is quite a bare-bones variant of the Tata Nexon. The basics, including four power windows, a Bluetooth-enabled music system, rear parking sensors and manual air-conditioning are all on offer though. Safety kit is offered as standard across the Nexon range, so you get dual airbags and ABS on the XMA AMT as well.

But, you do miss out on quite a lot. Essentials such as a parcel tray, a rear wiper and defogger, a day/night internal rear view mirror as well as driver’s seat height adjustment aren’t available. It doesn’t look particularly upmarket either due to the missing fog lamps, black-coloured wing mirrors, and the lack of chrome trinkets on the dash. Fancy features such as alloy wheels, touchscreen music system and projector headlamps are missing as well. 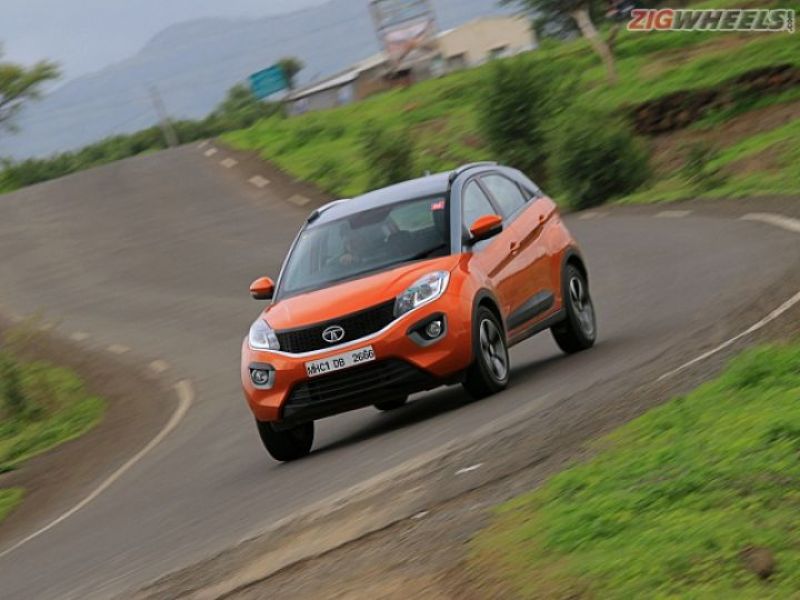 Mechanically, the Nexon XMA AMT remains unchanged. It carries forward the same 1.2-litre, turbocharged petrol motor, and the 1.5-litre diesel. Output figures remain unchanged too, at 110PS/170Nm for the petrol and 110PS/260Nm for the diesel. The AMT features a creep function, and gets a manual mode as well.

Should you buy the Nexon XMA? If you’re smitten by the compact SUV looks, and need an automatic on a budget, it does make sense. The price gulf between the XMA and the XZA+ is huge at nearly Rs 1.9 lakh. And maybe Tata should bridge that gap by offering an XTA variant for the Nexon as well.

Four reasons to opt for a personal loan for home renovation