Kia Seltos teased in a video ahead of global unveil

The video teaser gives us a glimpse of the production-spec Seltos in a new colour. 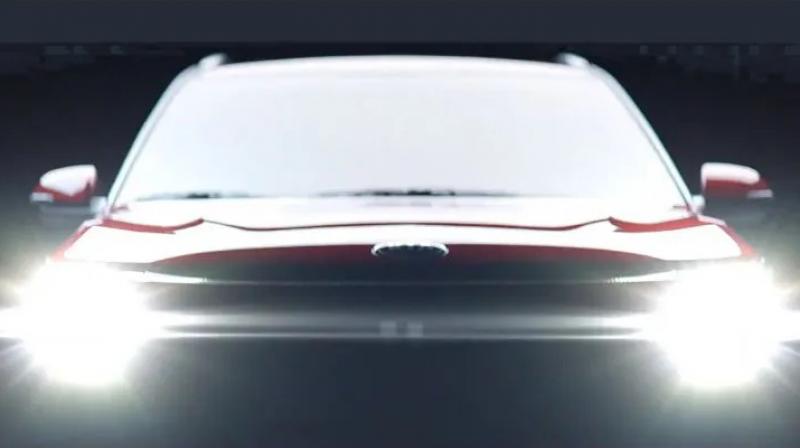 Kia's first product for the Indian four-wheeler market will be the Kia Seltos compact SUV.

Kia's first product for the Indian four-wheeler market will be the Seltos compact SUV. Set to be unveiled on June 20, the carmaker had previously released sketches of the SUVs exterior and interior. Now, a week ahead of its global unveil, Kia has released a video teasing the upcoming compact SUV.

The short clip uploaded on YouTube shows the SUV in Kia’s attractive signature shade of wine red. Titled “Rise of the new bold SUV”, the clip shows various shots of the car’s exteriors starting from the iconic tiger nose grille and the sleek headlamps with chrome surrounds. What comes next is the shark fin antenna along with a close-up shot of the dual-tone machine-finished alloys. The video then shows the LED signature of the rear tail lamps before moving on to the LED DRLs. In the end it gives a glimpse of the dimly-lit silhouette of the upcoming SUV. 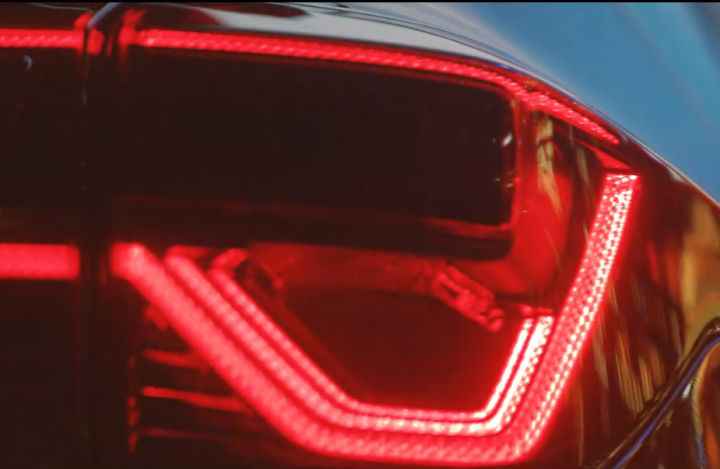 The Kia SUV will be powered by 1.5-litre diesel and petrol motors here, and will come with the choice of both manual and automatic gearboxes. Expect the engines to be BS6-compliant as Kia itself has also made it clear. The Seltos is based on a brand new platform and going by that, the next-gen Creta is also likely to be based on the same. 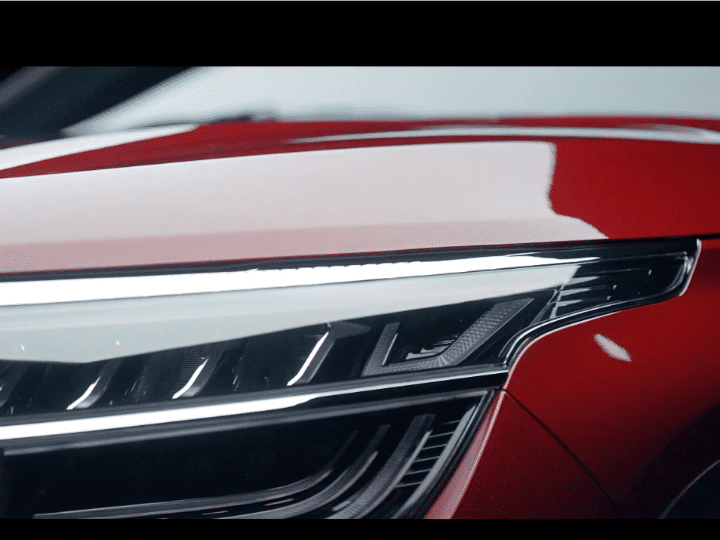 Recently leaked images reveal all-black interiors and leather seats. It was also seen sporting wood inserts with brushed aluminium accents. Also expected is a 10.25-inch floating infotainment system with Android Auto and Apple CarPlay along with cruise control, automatic climate control, Kia’s Sound Mood lighting and more. The SUV is also expected to get a host of connected features, similar to the BlueLink in the Hyundai Venue. The Seltos for Korean markets also features a Bose sound system, but all we can do is hope that the brand will offer it for the Indian market as well. 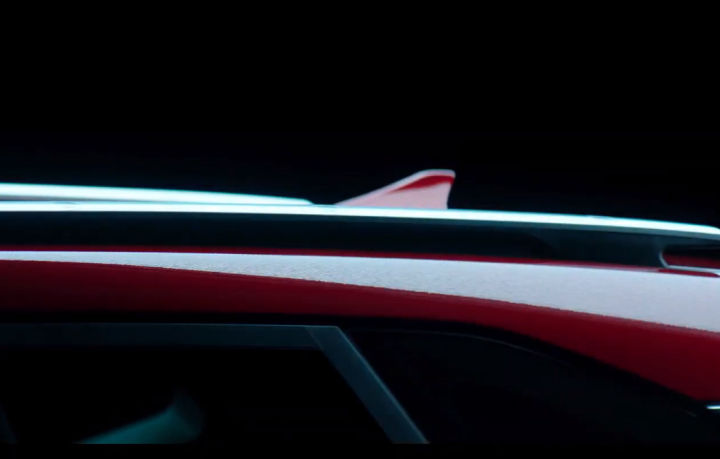 The Kia Seltos is expected to reach our shores by September. With prices expected to start from Rs 10 lakh and go up to Rs 16 lakh (ex-showroom pan-India), it will take on the likes of the Hyundai Creta, Renault Captur, Nissan Kicks, the Tata Harrier as well as the Maruti Suzuki S-Cross.