Rajiv Bajaj hits out at Centre 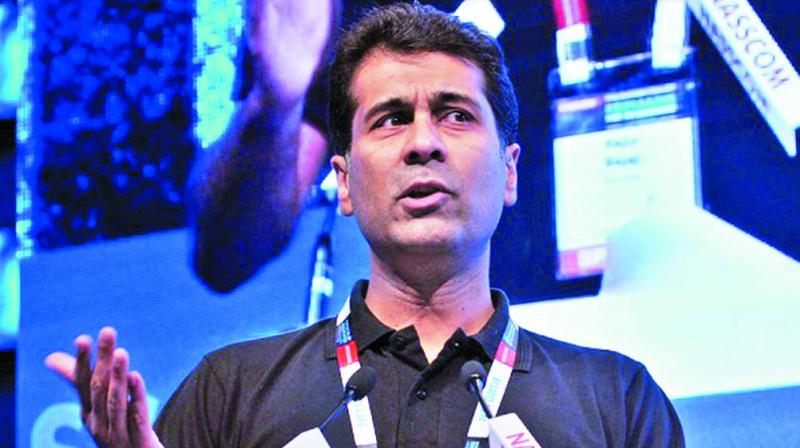 Mumbai: After failing to get the necessary regulatory approval to launch its quadri-cycle in India, Rajiv Bajaj, managing director of Bajaj Auto took potshots at the government’s ‘Make in India’ campaign stating that the regulatory hurdles in India will turn ‘Made in India’ to ‘Mad in India’.

“If your innovation in the country depends on the government approval or the judicial process, it will not be a case of 'Made in India', but 'Mad in India'. After five years, we are still waiting for permission to sell our four- wheeler in the country," Mr Bajaj said while speaking at a seminar organised by Nasscom.

He said that the small four-wheeled vehicle – Qute is being now sold across the world including Asia, Europe and Latin America. “Why a vehicle which is cleaner, fuel-efficient, safer and whose benefits are as obvious as daylight, is facing troubles? This is the only country that has not given us permission to sell this vehicle. Because for some reason it thinks if four-wheeler is worse, let people continue on three- wheeler,” he added.

According to Bajaj Auto, Qute is the first Indian made Quadri-cycle to meet the stringent European Quadri-cycle norms and get the European WVTA (Whole Vehicle Type Approval) certification awarded by RDW Netherlands.

Mr Bajaj also ruled out any possibility of re-entering the scooter business saying that his focus is to create a niche for its motorcycles and increase its market share across the world. “In life, we should climb only one mountain at a time. We have only 10 per cent of the global motorcycle market, should I try to move in the motorcycle segment which is 35 million vehicles worldwide from 10 to 30 per cent where we have tailwinds, or should I try the scooter space where I have zero per cent and try build it up from there,” Mr Bajaj said while responding to a query on why he is not getting back into manufacturing scooters.