Renault-Nissan is targeting car sales of 14 million units by that year, a rise of nearly 40 per cent from current levels. 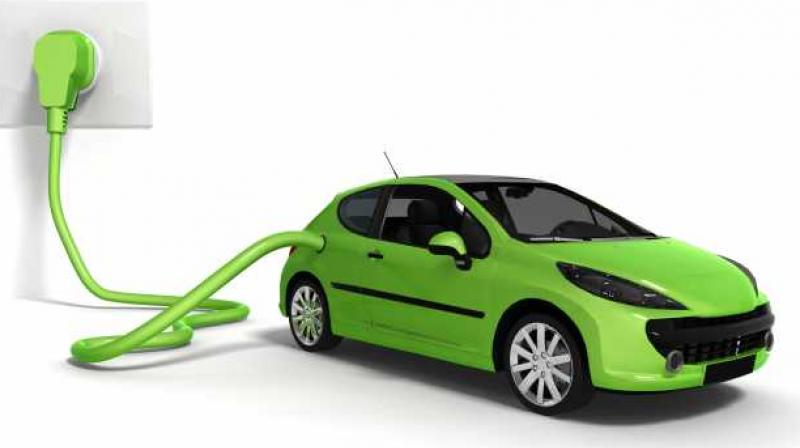 Paris: Carmaker Renault-Nissan said Friday it will launch 12 all-electric cars over the next six years and equip dozens more with driverless technology.

Presenting the alliance's new strategic plan to 2022, chairman Carlos Ghosn said Renault-Nissan is targeting car sales of 14 million units by that year, a rise of nearly 40 per cent from current levels.

"Electrified cars will represent more than 20 per cent of the alliance's sales" by 2022, Ghosn said.

Electrified cars are either all-electric or hybrids.

The projected sales target would take Renault-Nissan's annual revenues to around $240 billion.

The French-Japanese alliance, which now also includes Mitsubishi, is further hoping to double synergy savings from pooling resources in the alliance to about 10 billion euros ($12 billion) within six years, Ghosn said.

But he said there were no plans to consolidate the alliance into a single company or increase its members' cross-shareholdings, saying the strategic plan would be "respecting the companies' identities".

In addition to developing some 40 models equipped with driverless, or "autonomous", technology, Renault-Nissan is also planning to launch a ride-hailing service featuring "robotic vehicles".

Asked about his own role in the coming years Ghosn, who is 63, said it was his "intention to carry out the plan for as long as it makes sense".

In July, Renault alone reported a surge in sales for the first half of the year, helping the French carmaker to book a record profit.