5 most affordable bikes that offer ABS

We have listed out five affordable motorcycles that offer ABS. 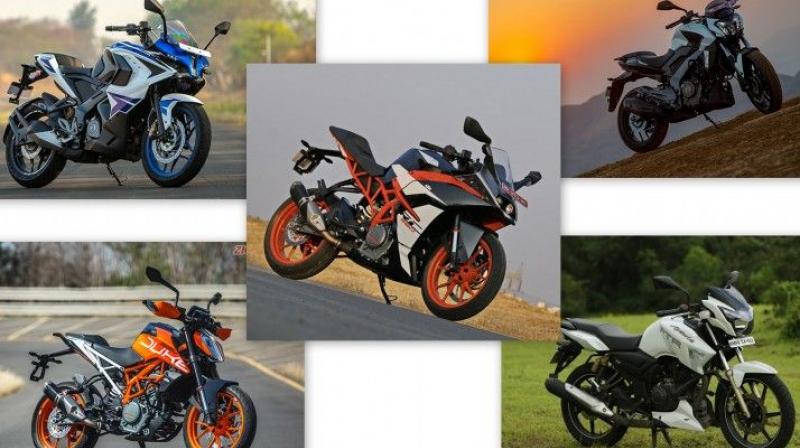 Anti-Lock Braking system, generally known as ABS, prevents the wheels from locking and tyres from skidding in the case of emergency braking. It is a very important safety feature that reduces the possibility of a crash. Bike makers have started offering ABS on entry-level motorcycles, and moreover, the Indian government has also made ABS mandatory on all two-wheelers above 125cc from 2018 onward. We have listed out five affordable motorcycles that offer ABS. 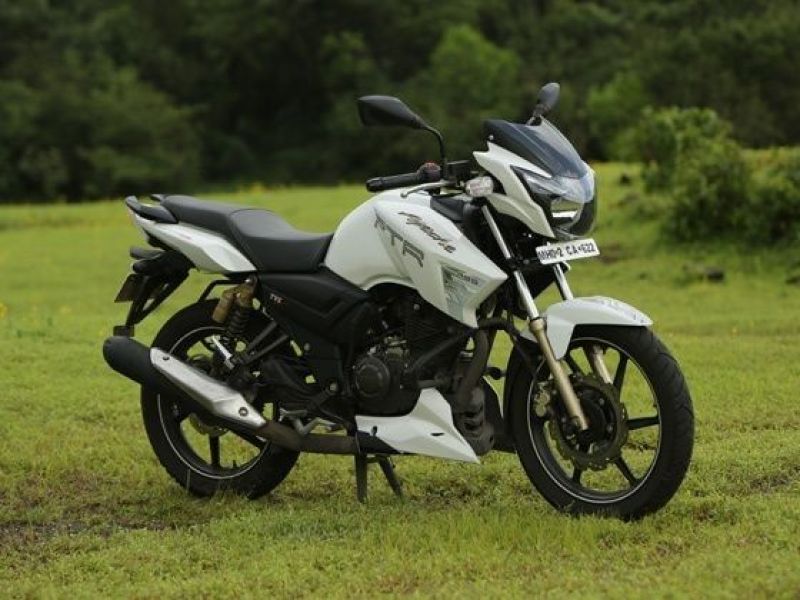 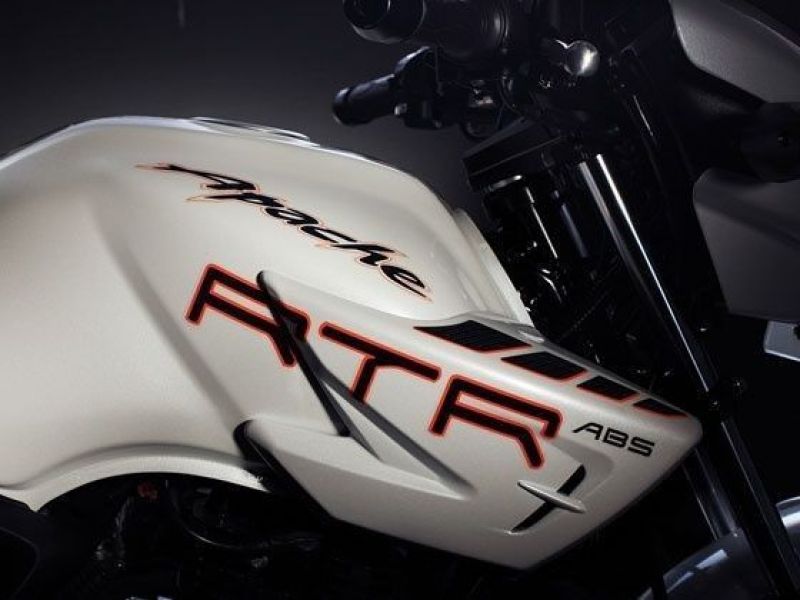 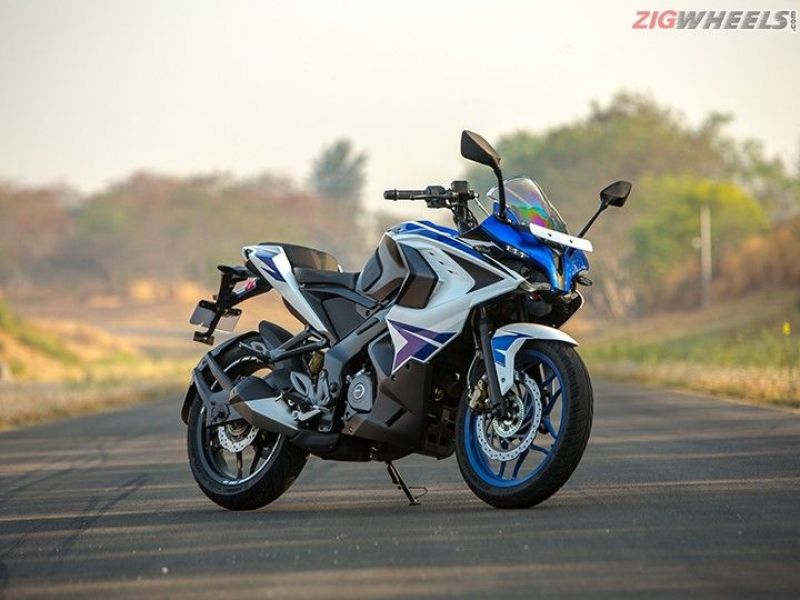 The first full-faired motorcycle from Bajaj also became the first ABS equipped motorcycle from the company. The Pulsar RS200 gets a single channel ABS system (only for the front wheel) which is offered as standard. Front disc size is 300mm and rear disc size is 230mm. It is powered by a 199.5cc engine which develops 24.5 PS @ 9750 rpm and peak torque of 18.6 Nm @ 8000 rpm. 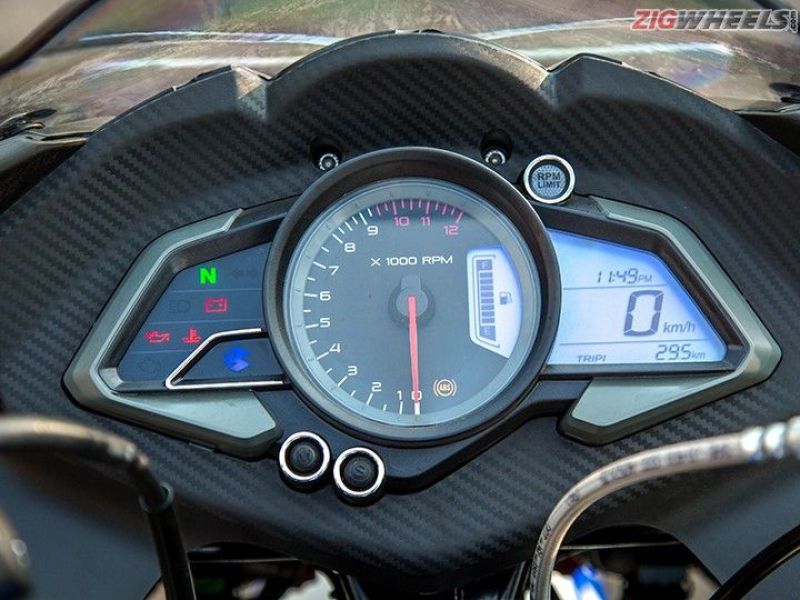 The company has recently updated the motorcycle with new colours and graphics, christening the motorcycle laser edged edition, which surely add more flavour to the motorcycle. It is offered in two colours – Graphite Black and Racing Blue. 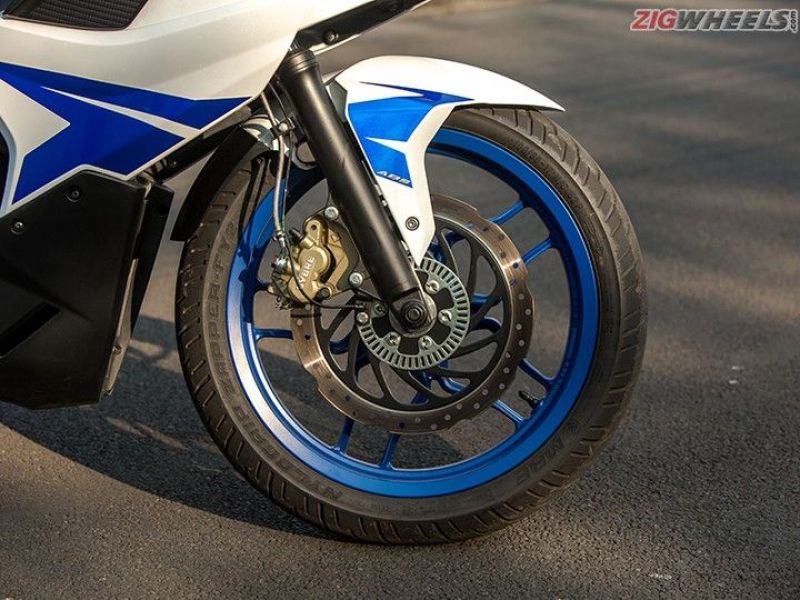 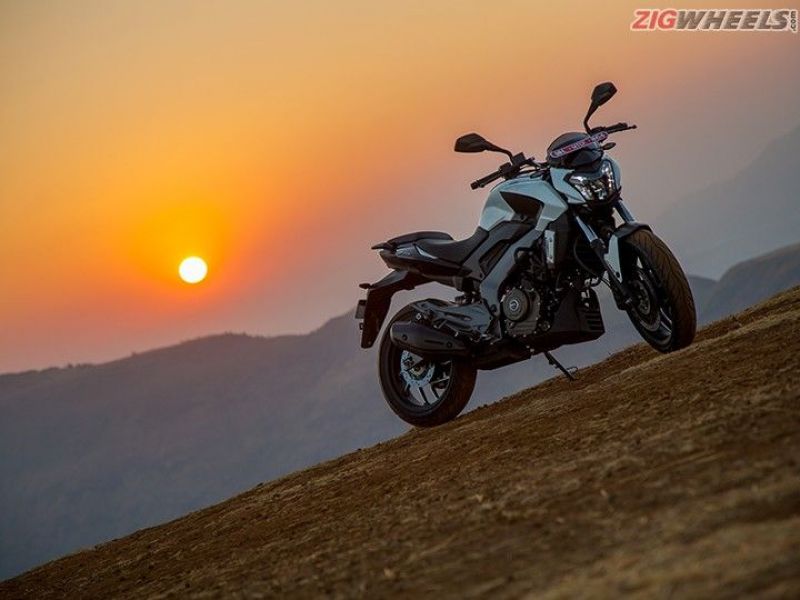 The Dominar 400, Bajaj’s flagship motorcycle, is loaded with features that most of the bikes in its competition miss out on. It is the first motorcycle in its segment to get all LED headlamps. Front disc size is 320mm and rear disc size is 230 mm. The Dominar 400 is powered by a 373.3cc engine which develops 35PS @ 8000rpm and a peak torque of 35Nm @ 6000rpm. 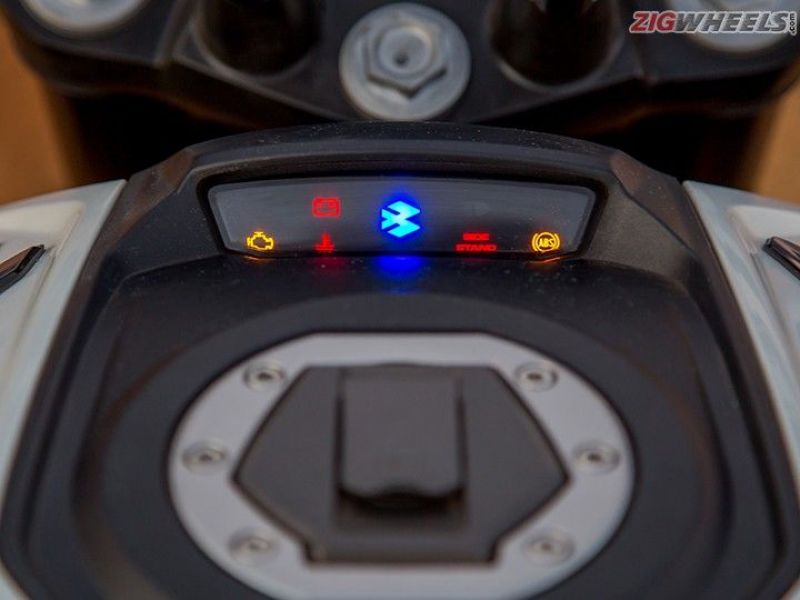 It gets dual channel ABS offered as an optional extra and the prices are different for that model. The bike is available in Midnight Blue, Twilight Plum and Moon White colour options. 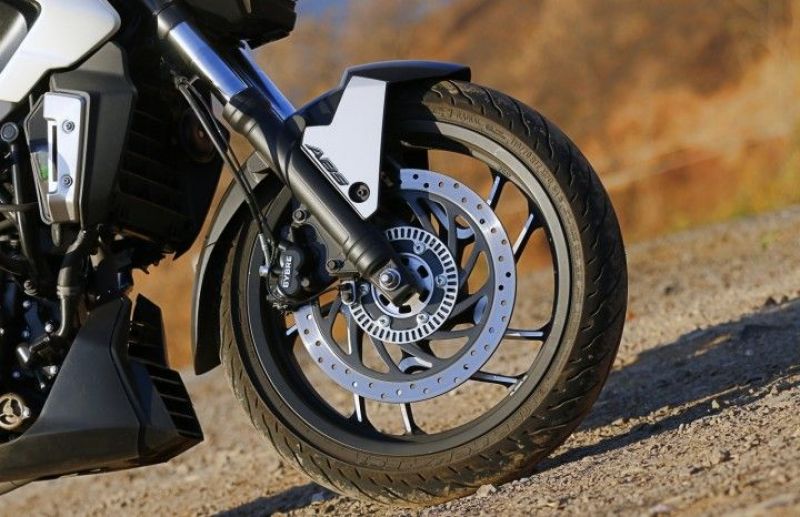 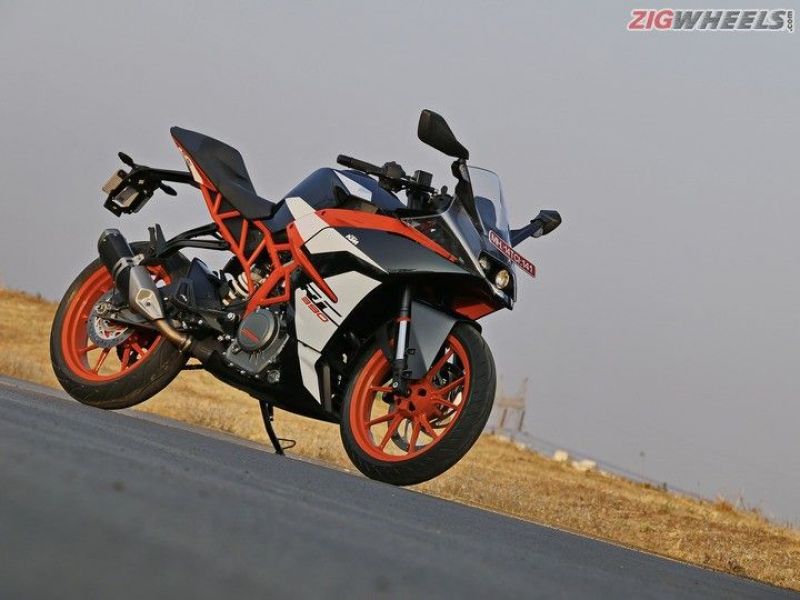 The KTM RC 390 is unarguably the most feature laden fully faired motorcycle available in the country for the price it commands. Sharp design, raw power and affordability are the bike's forte that no bike has managed to challenge yet. It gets 320mm discs at the front and 230mm disc at the rear with dual channel ABS offered as standard. The motorcycle is powered by a 373.3cc engine which develops 43.5PS @ 9000rpm and a peak torque of 35Nm @ 7000rpm mated to a six-speed gearbox. 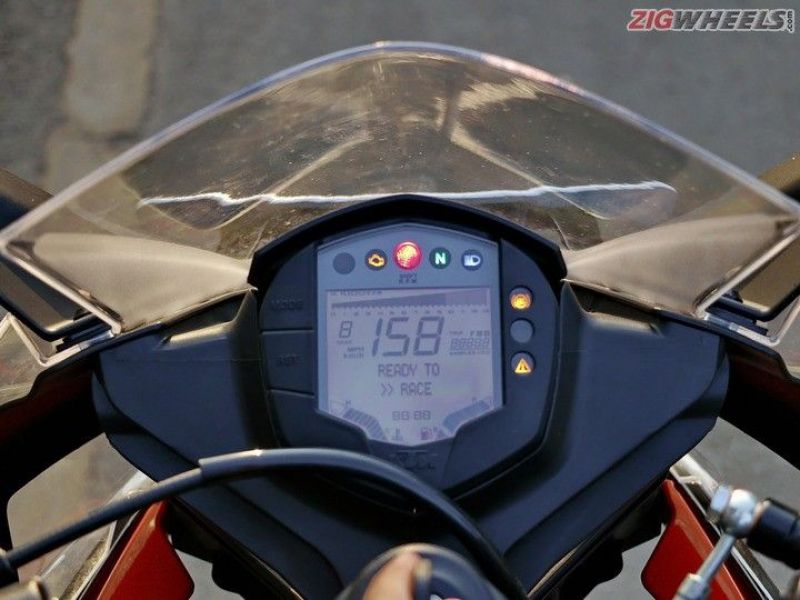 The motorcycle is built around a steel trellis frame and gets WP USD forks at the front and WP monoshock unit at the rear. The RC 390 is available in a single Black & White colour option with orange painted wheels and chassis. 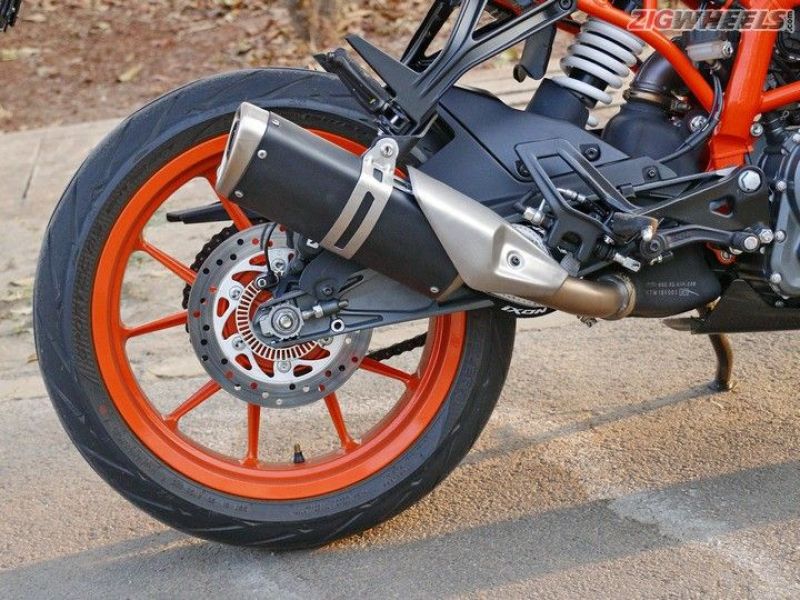 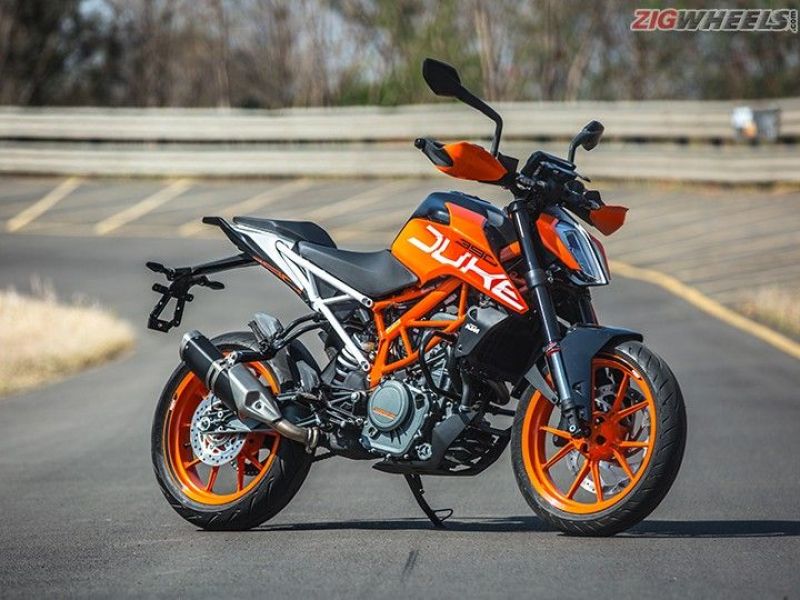 It is the most modern bike of the lot. KTM recently launched the motorcycle with an all new TFT screen. The motorcycle gets a 373.3cc engine that develops 45PS @ 8000rpm and a peak torque of 36Nm @ 6000rpm. It was also the first performance entry level naked motorcycle which was equipped with dual channel ABS as standard. A specially interesting feature of this motorcycle is that the ABS system can also be completely switched off. 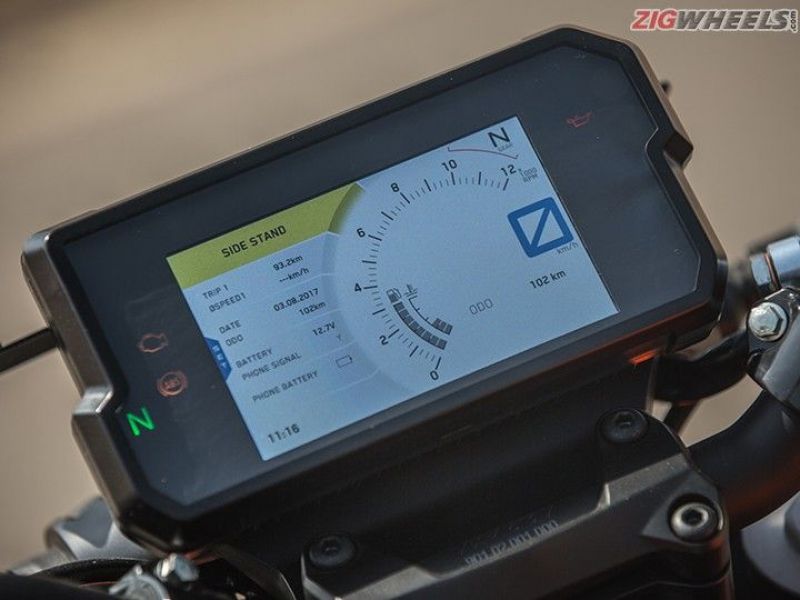 The 390 Duke is constructed around a steel trellis chassis. It now gets a bigger front disc of 320mm, compared to the model it replaces, and 230mm rear disc. It is offered in Orange colour. 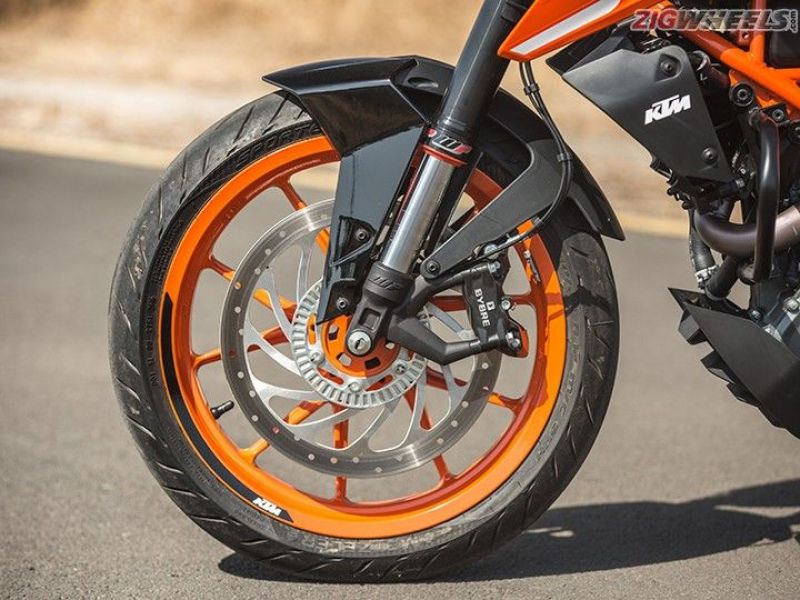