Honda developing technology that unlocks your scooter with a helmet

Honda’s smart helmet could work as a keyless ignition system for two-wheelers. 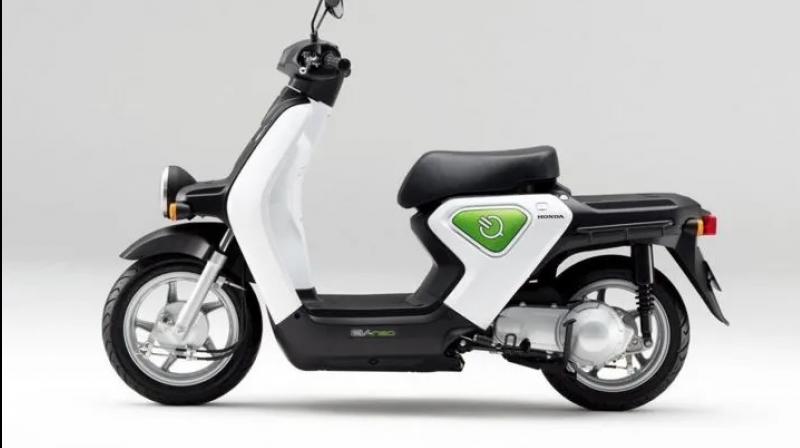 The technology will help increase the security of your vehicle as well as rider safety in the future.

Honda is working on developing new technology that will enforce the use of helmets when riding a two-wheeler in the future. The Japanese bikemaker is working on a helmet that will use remote key access to unlock a scooter. The technology is along the same lines as a car key fob, but Honda is also giving it facial recognition. The technology will help increase the security of your vehicle as well as rider safety in the future.

Honda has come up with an innovative solution which could make helmets mandatory on all of its future two-wheelers. Patent images filed by the Japanese manufacturer suggest that it's working on a helmet that uses remote key access to unlock a scooter. It’s on the same lines as your typical key fob found in today’s cars which uses keyless ignition or a conventional key to unlock and start the ignition. Honda, on the other hand, dials up the security measure by having facial recognition (yes, you heard that right) built into the helmet. Basically, you’re not going anywhere if you aren’t wearing a helmet. 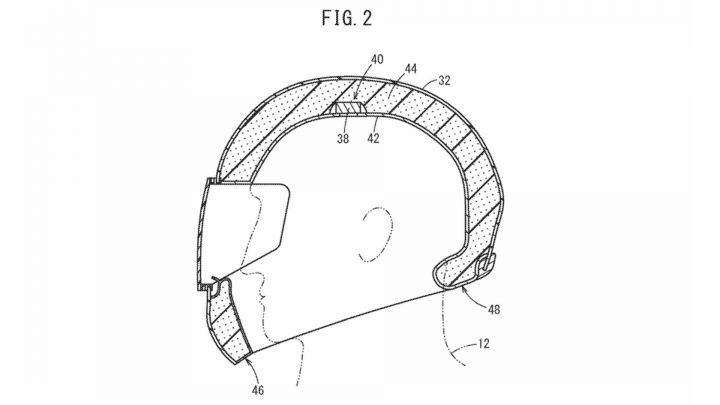 Interestingly, the folks at Honda were able to place a camera in the inner lining of the helmet. And much like the hi-tech facial recognition system from Mission Impossible (except the lasers), the camera scans the riders face to grant him/her access to the scooter. The concept completely eliminates the use of a key which owners tend to misplace quite easily. 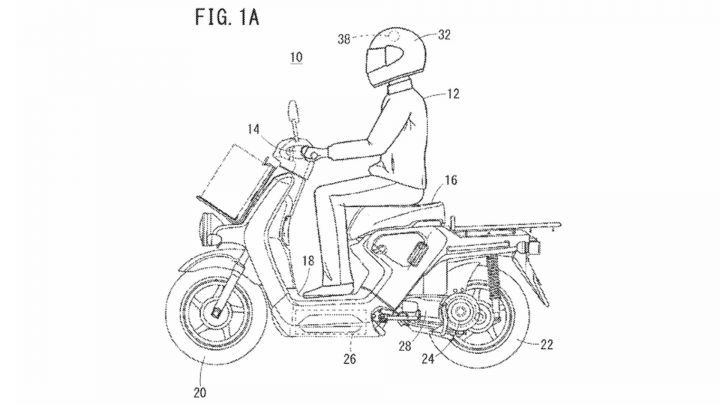 The camera itself has limited memory storage though. It’s not clear as to how many faces the device could store yet. An added benefit would be that there’s no way for the thief to unlock your scooter even if your helmet gets stolen. The helmet also gets inbuilt sensors which act as a deterrent against drunk driving. To elaborate, the system or “breath sensor” prohibits the rider from unlocking the scooter if it detects an alcohol level that’s higher than the set value.

If the concept actually makes it to production, it could change the face of the two-wheeler industry. Especially in a country like India where most riders find the idea of wearing a helmet and protecting their head illogical. Moreover, if all two-wheeler manufacturers decide to follow suit, the feature could enforce safety among riders. This will also prevent riders from purchasing low-quality helmets from hawkers on the roadside or using a construction hat as an excuse for a helmet. While it sounds like an outlandish dream, the prospect of having a smart helmet isn’t impossible.