With the festive season just around the corner, every manufacturer wants their cars to hog the limelight. 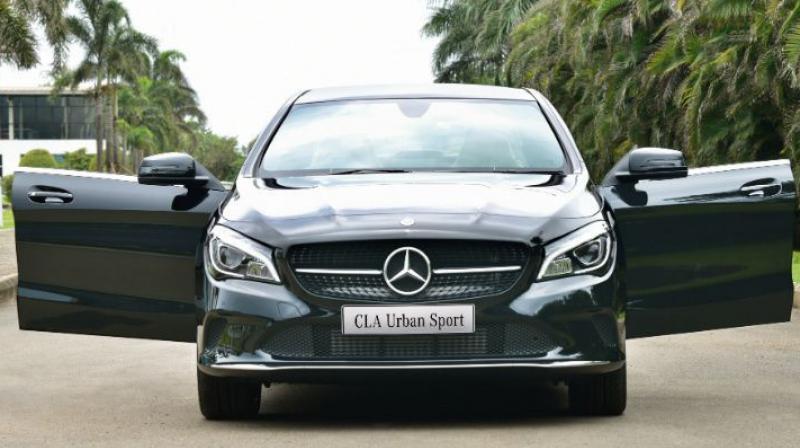 With the festive season just around the corner, every manufacturer wants their cars to hog the limelight.

With the festive season just around the corner, every manufacturer wants their cars to hog the limelight. This time, it’s the turn of Mercedes-Benz, which has launched a special edition variant of its entry-level sedan, the CLA. 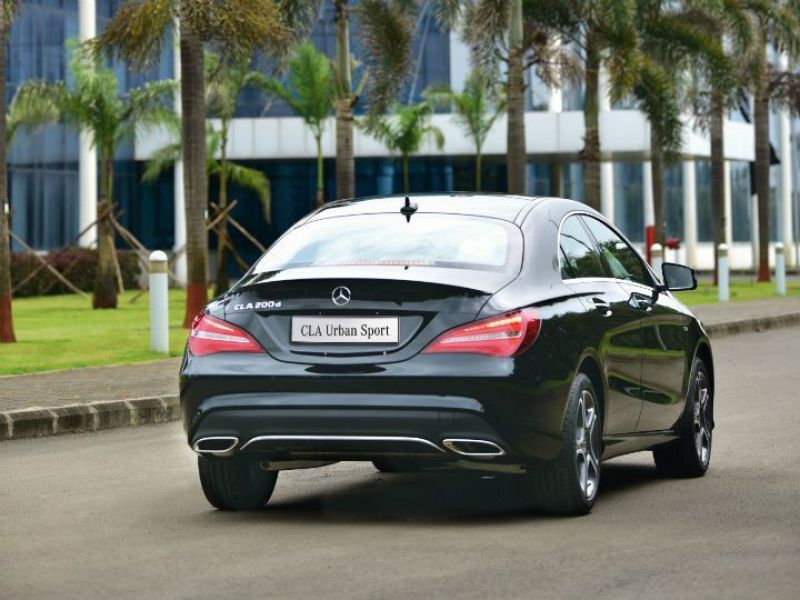 The German car giant has announced the launch of the ‘Urban Sport’ variant of their slick-looking CLA-class sedan. The petrol-powered version is priced at Rs 35.99 lakh whereas the diesel variant is priced at Rs 36.99 lakh (ex-showroom). Compared to the Sport variant, that’s a difference of Rs 1.45 lakh and Rs 1.97 lakh respectively. 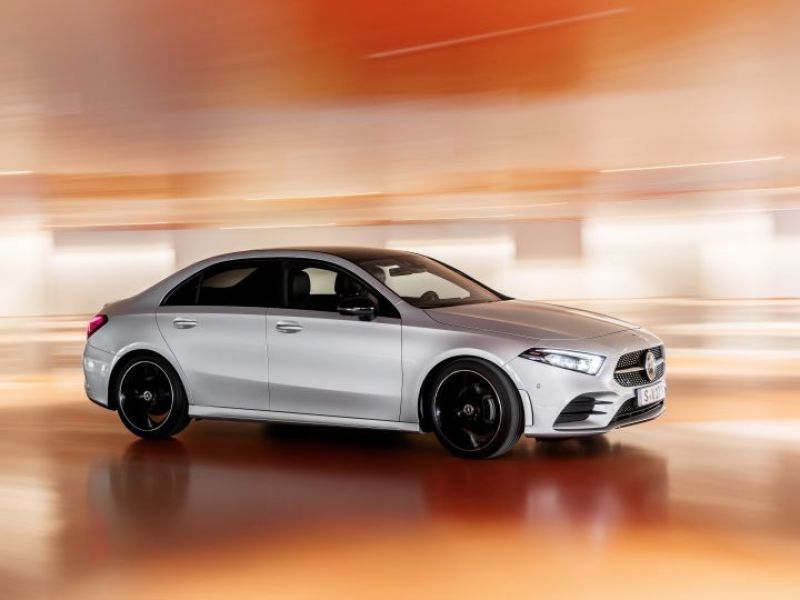 What’s new? Not much, really. It starts off with a new ‘Cosmos Black’ paint scheme, a carbon-finish spoiler and a ‘Sport’ badge on the outside. Every other detail of the vehicle is identical to the top-spec variant of the CLA otherwise. Step inside, and you will be greeted with dual-zone climate control (a feature that was available on the pre-facelift model), and ‘Sport’ branded mats and door sills.

...aaaand that’s it. Expectedly, there are no mechanical changes at all. The baby Merc gets the familiar 2.0-litre petrol and 2.2-litre diesel engines that develop 184PS/300Nm and 136PS/300Nm respectively. The petrol hits 100kmph in just 7.1 seconds whereas the diesel takes a leisurely 9 seconds.

Mercedes-Benz’s small sedan has been quite popular in India since it gives most an affordable entry point into the world of the three-pointed star. On a global level though, Mercedes has served up the A-Class sedan, which we believe will eventually take the CLA’s place in the Indian market. The next-gen CLA (reportedly in the works) is likely to move a notch higher in terms of size and price.