The Kwid hatchback has been on sale in the market since September 2015 and has received only a few minor updates along the way. 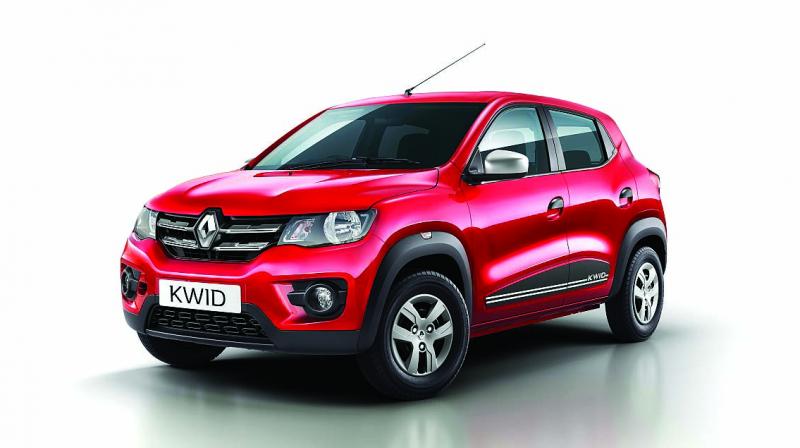 The Kwid hatchback has been on sale in the market since September 2015 and has received only a few minor updates along the way.

With 98 per cent localization in manufacturing the car helped the brand to keep the cost competitive in the price conscious car market in the country.

This volume-driver mini car for Renault India carries a starting price tag of Rs 2.76 lakh for the base model at Delhi showroom, and goes upto Rs 4,75,500 for the top end automatic.

The Renault Kwid budget hatchback is equipped with a list of segment-leading features, such as a 7.0-inch touchscreen infotainment system with Apple CarPlay and Android Auto (it is one of the cheapest cars to offer these features in our market), a digital instrument cluster, one-touch lane change indicators and speed-dependent volume control.

The Kwid was updated earlier this year with additional safety features like ABS with EBD, driver's airbag, a driver and passenger seatbelt reminder and a speed alert system as standard across all eight variants.