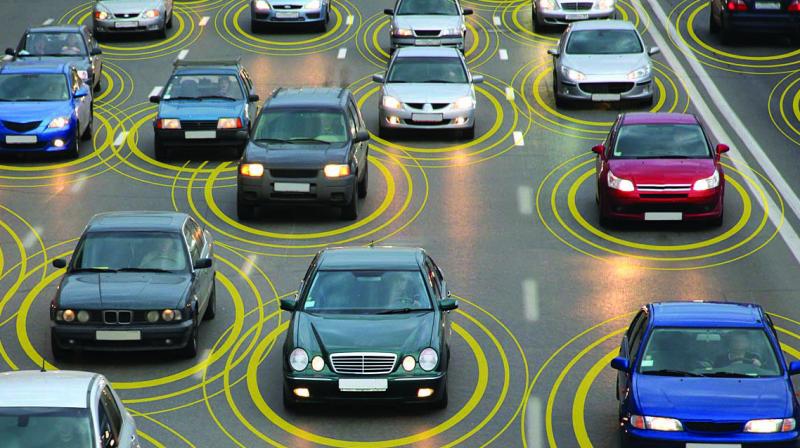 Last month, the country's biggest car maker Maruti Suzuki said it sold 4,58,479 vehicles in the three months ended March 31, down 0.7 per cent on-year, and forecast a weak rate of growth for the current fiscal year.

"Some kind of recovery in sales will come only after the general elections are over as consumers resume thinking on discretionary spends," Vishnu Mathur, Director General at Siam said.

Tata Motors on Monday reported 22 per cent decline in-group global wholesales, including that of Jaguar Land Rover (JLR), at 79,923 units in April 2019.

Global wholesales of all Tata Motors' commercial vehicles and Tata Daewoo range in April 2019 were at 31,726 units, lower 20 per cent year-on-year, the company said.

The company further said its global wholesales of all passenger vehicles last month were at 48,197 units, down 23 per cent from the year-ago month.

"Indian auto sales are experiencing a prolonged slowdown as it has already seen 6 months of slowing sales and growth reversal and positive triggers in the near term appear few," Ashish Harsharaj Kale, President at Federation of Automobile Dealers Associations, had said earlier.