KTM gets aggressive on active safety technology, sensor-based system in the works

The Austrian bikemaker is developing adaptive cruise control and blind spot detection tech for its motorcycles. 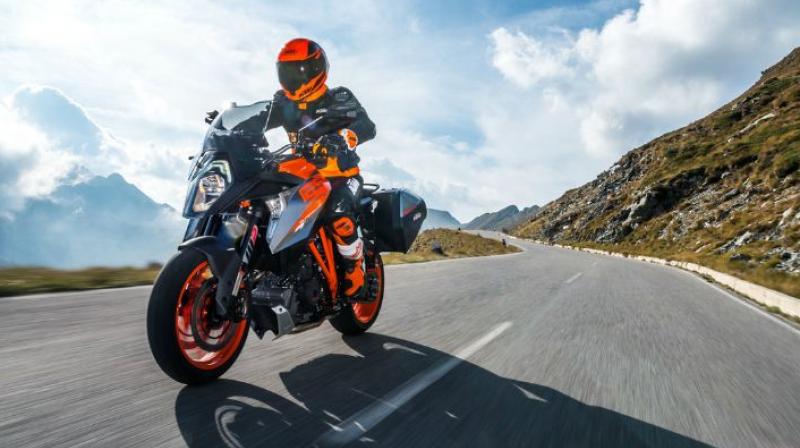 In the last couple of decades, safety and rider assistance in motorcycles has seen phenomenal progress. Bike manufacturers have come up with cutting-edge technologies which has upped the safety quotient of riders without compromising on their riding experience. After integrating IMU-based safety features on its high-end bikes, KTM motorcycles is now working on sensor-based active safety features. 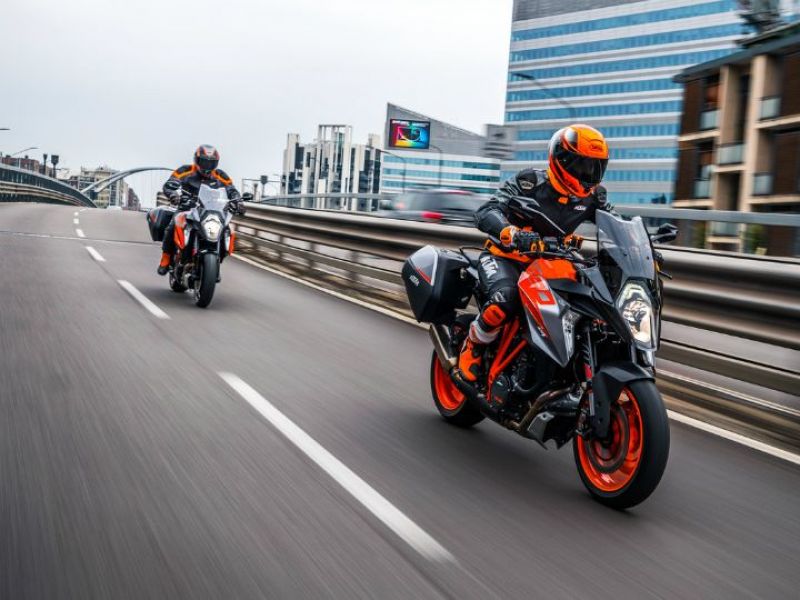 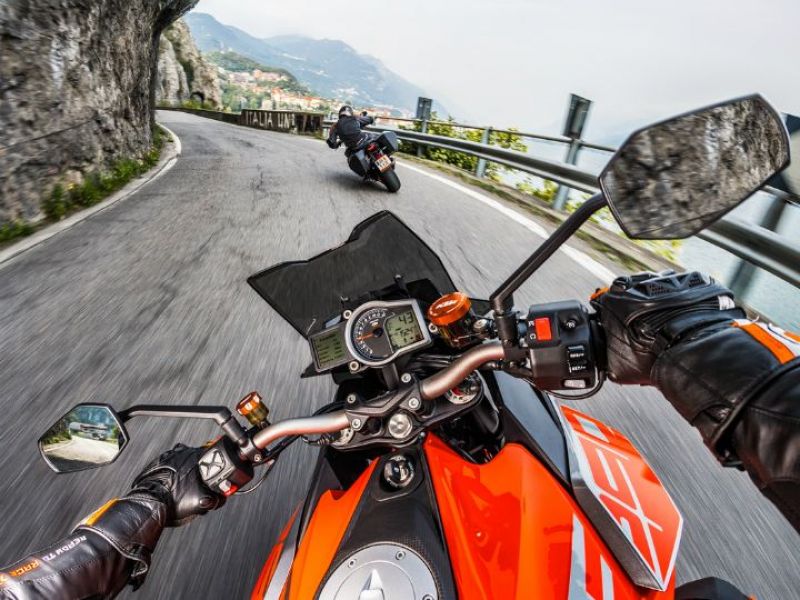 The Austrian brand has announced that it is working on two sensor-based active safety technologies - Adaptive Cruise Control and Blind Spot Detection. As the name suggests, the former will help the rider maintain a constant cruising speed and detect variations in speed to adjust the throttle accordingly. The system employs a radar headway sensor, digital signal processor and a longitudinal controller to that effect. In practice, when the lead vehicle slows down or if another object is detected, the sensors send a signal to the braking system to decelerate. When the road is clear, the sensors send feedback to the engine to accelerate the vehicle. It can be activated only when the motorcycle exceeds a speed of 30kmph.

Just like Adaptive Cruise Control, Blind Spot Detection system, too relies on sensors. It uses rear-facing sensors to detect and warn the rider about approaching vehicles which otherwise would be in his blind spot. The rider is warned by illuminated LED lights on the mirrors and a warning message on the instrument console. 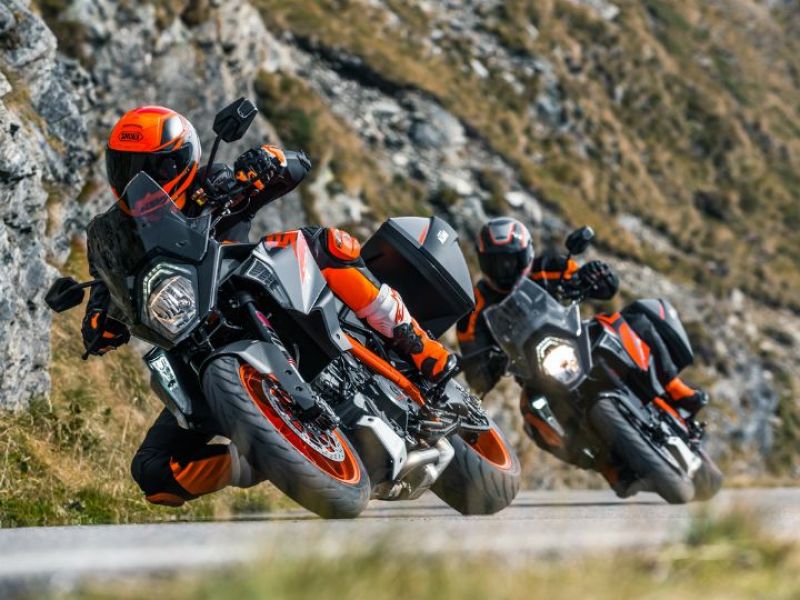 Both of the technologies can be a major asset in rider safety, but are at least a few years away from fruition. According to KTM’s vice president of R&D, Gerald Matschl, the technology is still in its infancy and will "not come next year".

However, KTM already has a working prototype ready! In a recent demonstration by Matschl himself, a 1290 Super Adventure fitted with KTM’s Adaptive Cruise Control was made to follow a vehicle. Not only did the sensors help in maintaining a safe distance, they also helped the motorcycle vary its speed in accordance with the car in front without any input from the rider. 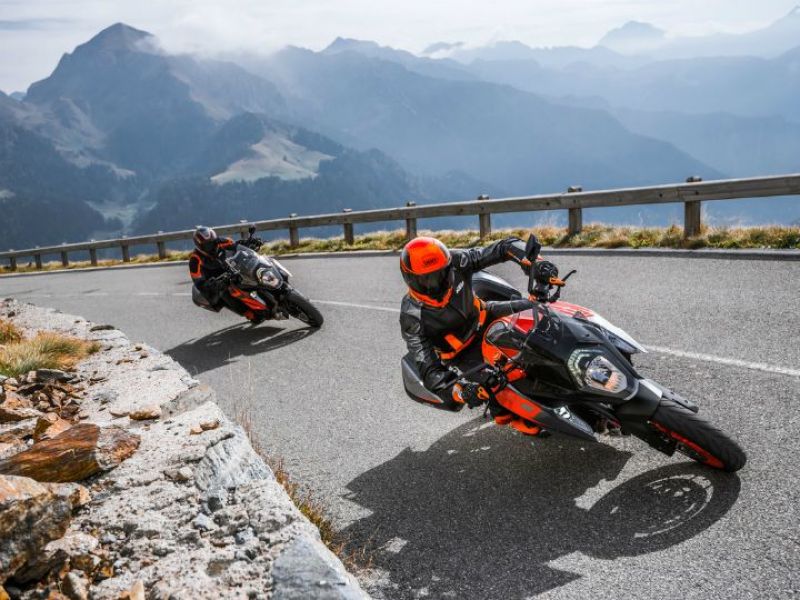 Italian bikemaker Ducati has also thrown its hat into the ring and announced that its 'radar-based technology' (click here to know more) will be introduced by 2020. While it's reassuring to see big motorcycle companies getting safety tech seen on cars to two-wheelers, the technology itself is still in its nascency. However, considering KTM's progress, it might not be too far off from seeing the light of the day.