A weak earnings season ahead for auto makers

Over the quarter, the two- wheeler segment posted a volume decline of 7.5 per cent, whereas commercial vehicles were flat year-on- year. 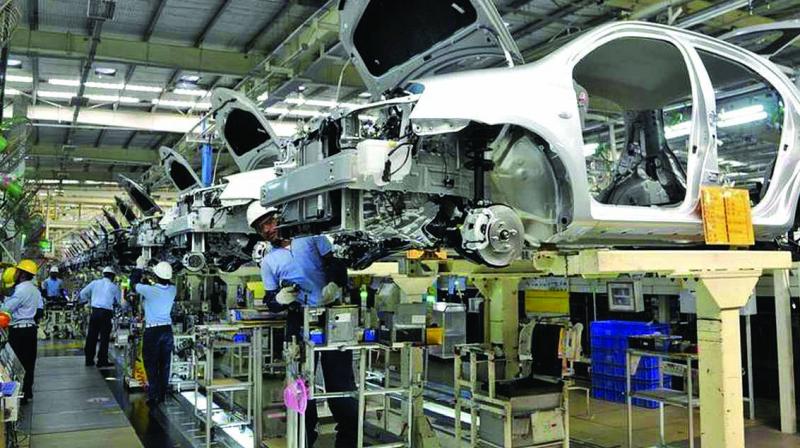 Mumbai: For the automobile sector fourth quarter earnings is expected to be a challenging quarter, with volumes declining across segments.

"Automobile manufacturers have destocked inventory by lowering production to align with market demand. Retails have been impacted due to multiple factors, including higher insurance cost, unseasonal weather as well as restricted finance availability," according to HDFC Securities.

In its outlook, HDFC Securities said, "The auto index has underperformed the broader market rally due to the sector challenges. The valuations have corrected and stocks are trading at their average mean levels."

"In the current environment, we prefer Maruti in auto original equipment manufacturers and Subros in the ancillary segment as the company is executing on its diversification strategy. We have a sell on Eicher due to rising competition amidst a weak demand environment," Aditya Makharia, Analyst, HDFC Securities said.

Auto makers are expected to report a weak quarter as analysts said they expect profitability to be impacted due to operating de-leverage as volumes have come off and higher discounting levels. We expect net profit to decline for the two wheeler makers and Ashok Leyland. Aggregate profits for companies under coverage are expected to decline 6 per cent year-on-year.

Auto ancillaries are expected to report a relatively better operating performance as compared to the auto makers due to their diversified revenue base across segments and geographies. We expect Subros and Lumax to report growth in profits, HDFC Securities analyst said.

We expect the coming quarter sales i.e., April-June quarter to remain weak in the backdrop of the general elections. Subsequently, demand trends will be determined by the onset of the monsoons, pre buying activity ahead of the new emission standard BSVI roll out as well as policy initiatives which will be introduced by the new government, HDFC Securities said.