Five facts that you don't know about Innova Crysta

About 50 per cent of the Crysta owners have traded in their old Innova for the new one. 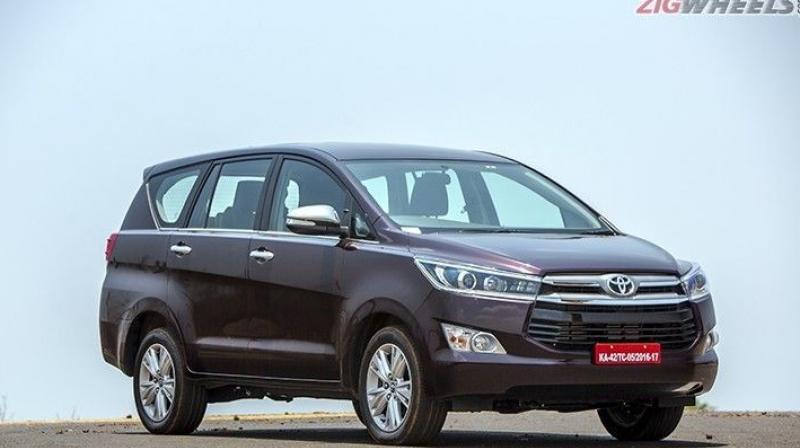 Here’s a look at five facts you probably didn’t know about the third-gen Innova Crysta.

The Toyota Innova was introduced back in February 2005 as a replacement for the Qualis. It was the first three-row-seating passenger car from Toyota in the country and competed against boxy SUVs at that time. With features like three rows of air conditioning and a powerful diesel motor, the Innova was able to gain the trust of customers easily. It is currently seen as the benchmark in the MPV segment in India. Here’s a look at five facts you probably didn’t know about the third-gen Innova Crysta. 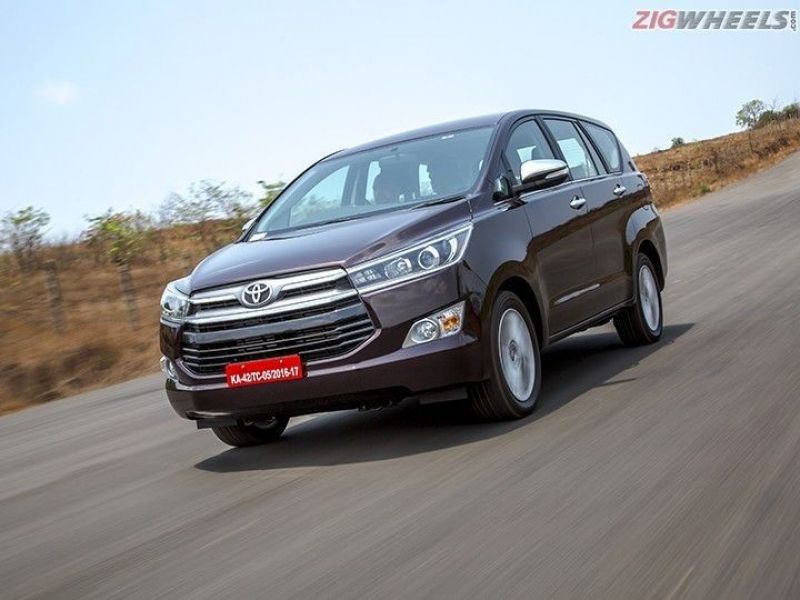 The Innova has achieved somewhat a cult status in the market. Its spaciousness, reliability and ride quality makes owning anything else difficult after you have lived with one. And hence, about 50 per cent of the Crysta owners have traded in their old Innova for the new one. Some of them have even bought the new one while keeping the older one in the family as well. This speaks volumes about the trust that customers have with the Toyota brand, or rather in the Innova badge. 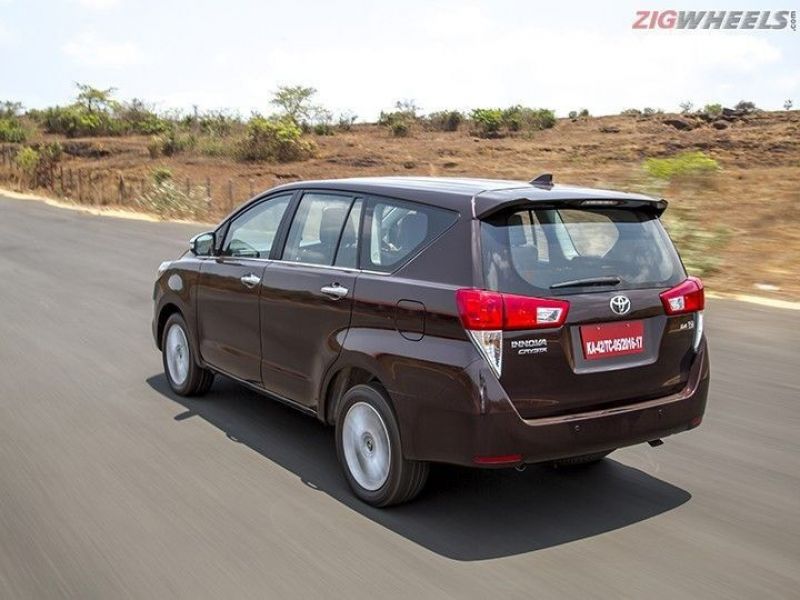 Innova has been immensely popular in the country. It has curried favour with the taxi as well as the passenger car market for long trips. But this all could have changed as the new MPV was a lot more luxurious and that reflected in the price as well. But, India has not been shy of showering its love for the Innova Crysta as the MPV has sold over 80,000 units in the one year it has been here. This, in fact, makes India the biggest market of the Innova in the world! 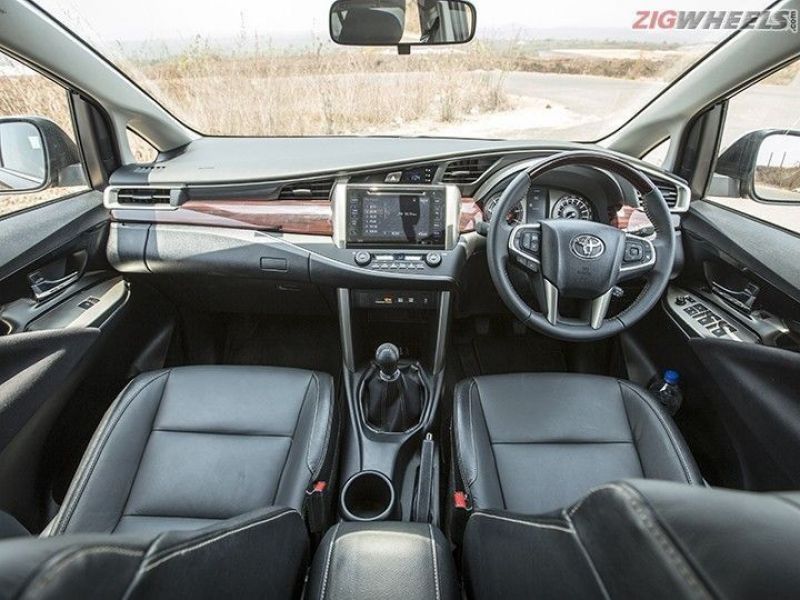 Toyota currently sells 10 models in India. Out of all these, including the Land Cruiser twins, the Innova remains one of the most profitable model in the lineup. Toyota makes the most bucks on the Innova as it has one of the highest profit margin for the Japanese carmaker in India. 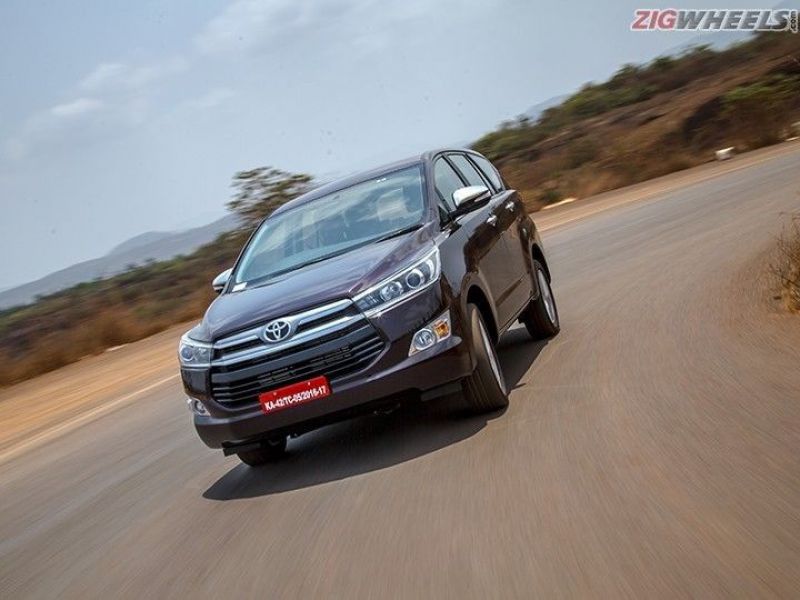 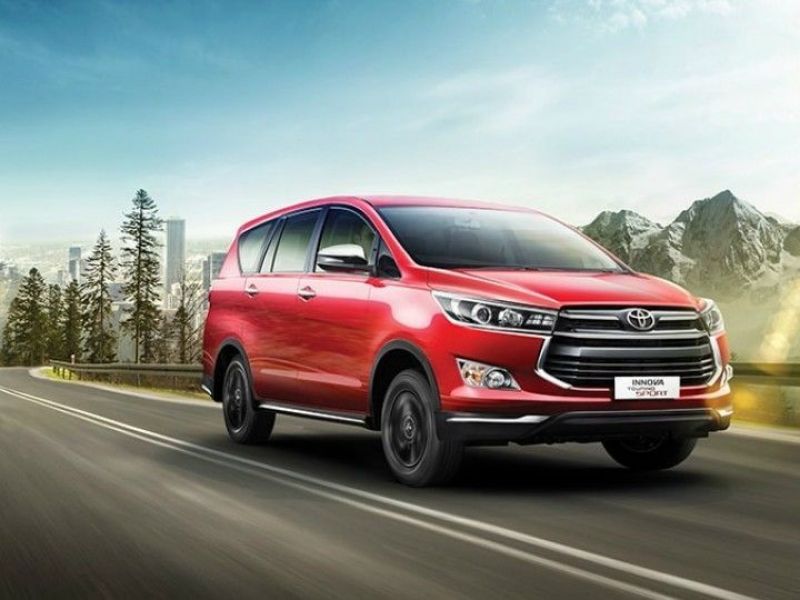 Along with the new Innova Crysta, Toyota has launched a new variant of it dubbed as the Innova Touring Sport, which widens the appeal of the MPV and raises its price a bit more. The last Innova facelift was launched back in Jan 2015 at a price band of Rs 10.51 lakh to Rs 15.80 lakh. The new one, however, starts from Rs 14.2 lakh for the petrol and goes up to Rs 22.15 lakh for the top-end Touring Sport diesel.

The Innova had proven its mettle in the country and the Crysta is following right in its footsteps. Also, if it keeps going this way, the Crysta could even overtake the popularity of the older gen Innova, but that will surely take some time.